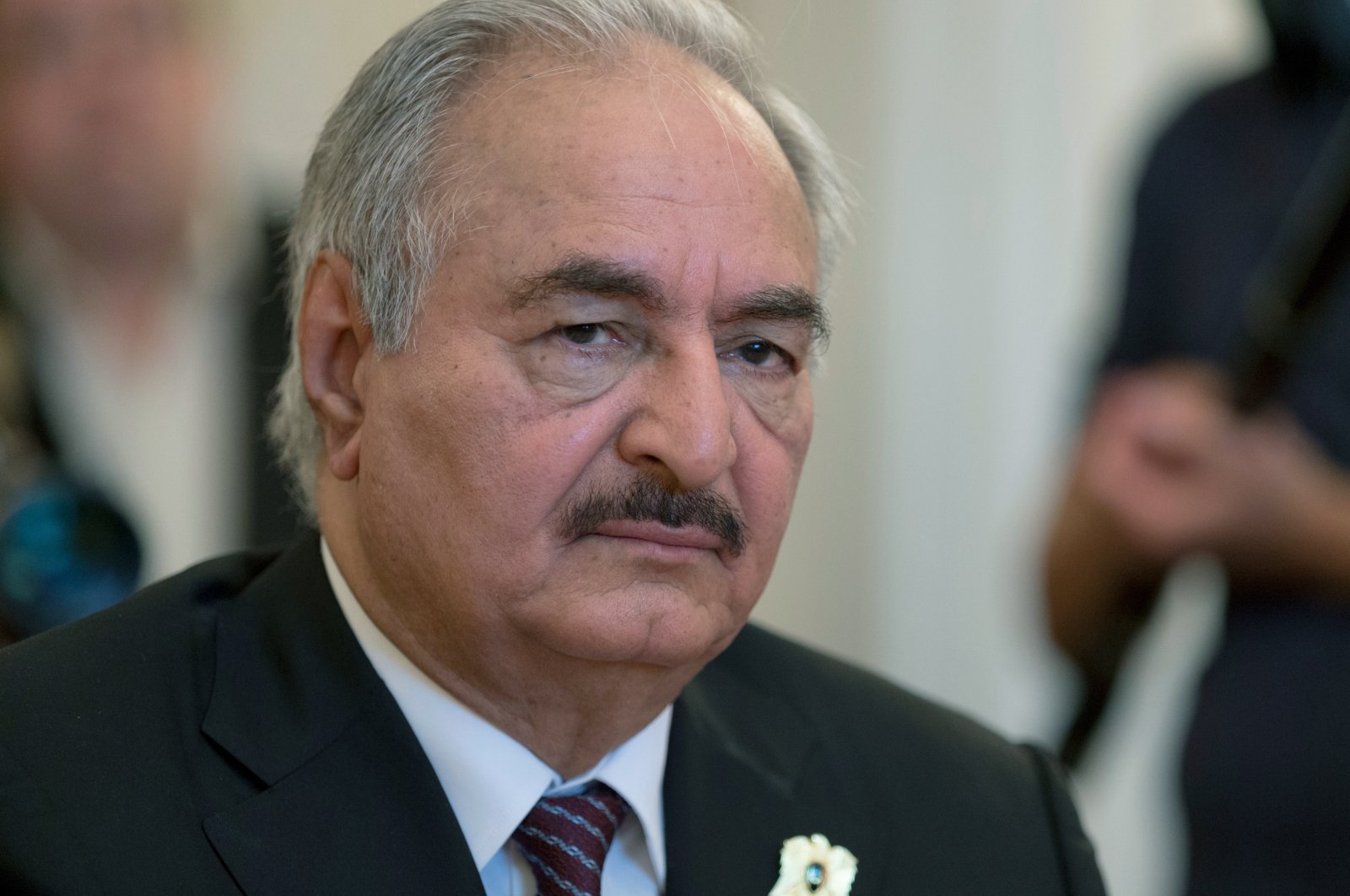 Putschist Gen. Khalifa Haftar is blocking a constitutional referendum in Libya because he knows he cannot run for president due to his dual citizenship, the chairperson of the Libyan High Council of State said Tuesday.

Speaking to reporters in the capital, Tripoli, Khalid al-Mishri pointed to an article from the draft constitution that those with dual citizenship cannot be candidates for the presidency.

Haftar holds both Libyan and U.S. citizenship, which excludes him from Libya’s future political landscape.

Al-Mishri also called on local and international parties to fulfill their responsibilities so that fair elections can be held, the results of which will be accepted by all parties.

He noted that they would not accept the idea that the constitutional referendum or adoption of the constitution would delay general and presidential elections scheduled for Dec. 24.

Libya has recently witnessed positive developments following a breakthrough in which rival parties agreed on Feb. 5 on a unified new executive authority that will govern Libya in the lead-up to national elections on Dec. 24.