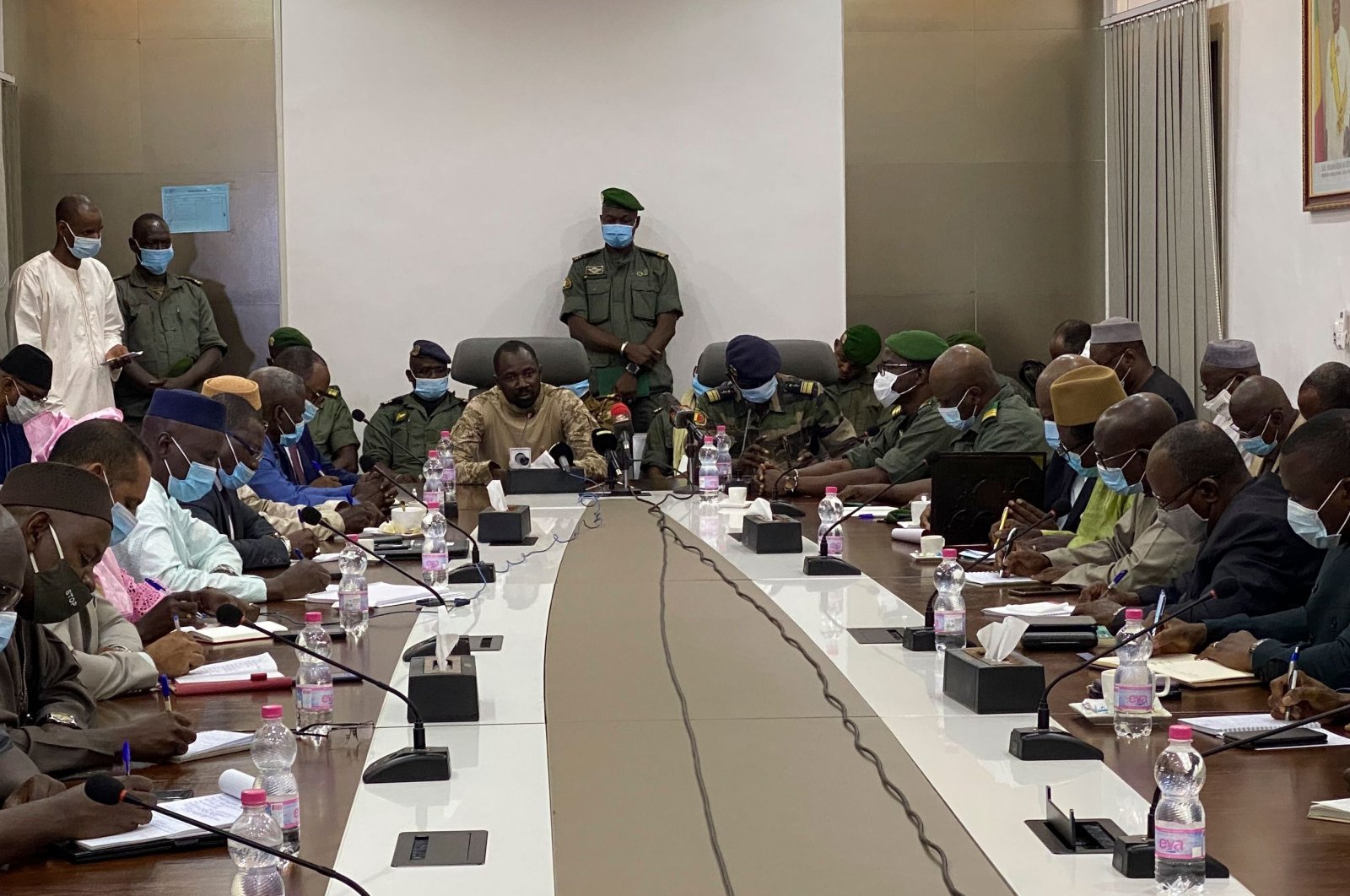 A colonel in Mali's army took charge of the country, declaring himself chairman of the junta that overthrew democratically elected President Ibrahim Boubacar Keita on Tuesday, amid waning hopes of restoring democracy in the crisis-hit West African country.

Soldiers leading a military coup announced they will take power on a "transitional" basis through forming the self-described National Committee for the Salvation of the People (CNSP), which is to lead the West African nation until elections are held. Most members of the CNSP appear to be colonels, including Assimi Goita, who presented himself to reporters late Wednesday as its leader. Goita, the new strongman, had been head of a special military unit based in central Mali. He also had taken part in the annual Flintlock training organized by the U.S. military to help Mali and other Sahel countries better fight militants.

"We, the patriotic forces grouped together in the CNSP, have decided to take our responsibilities before the people and before history," Col. Maj. Ismael Wague, the junta's spokesman, told the nation, adding that the CNSP would oversee "a civil political transition" with elections "within a reasonable timeframe." The CSNP had closed all air and land borders and was implementing a nighttime curfew until further notice, Wague said.

The opposition coalition M5-RFP said in a statement that "it took note of the commitment" the junta has made to "open a civilian political transition" and would work with it on "developing a road map." The coalition's Choguel Maiga told journalists "we will organize the biggest patriotic rally on Friday" in Bamako and nationwide in order to "celebrate the Malian people's victory." Analysts have said there were few signs that political opposition leaders were aware of the coup plot in advance, though they now stand to benefit through an opportunity to serve in the transitional government promised by the junta.

Across Africa and around the world, leaders have strongly condemned this week's coup, calling for an immediate return to civilian rule and the release of Keita and his former prime minister, Boubou Cisse. The two leaders were detained by mutinous soldiers on Tuesday who surrounded the president's private residence in Bamako and fired shots into the air. Under duress, Keita, embattled by months of protests over economic stagnation and corruption, later announced his resignation on state television, saying he did not want any blood to be shed to keep him in power.

Fear is growing that the political instability led by the military takeover will allow militants in Mali to expand their reach. A power vacuum after a previous coup in 2012 allowed al-Qaida-linked militants to take over major towns in northern Mali where they implemented their strict interpretation of Islamic law. Former colonizer France, which maintains strong economic and political ties to Mali, later led a military intervention to oust them from power in 2013.