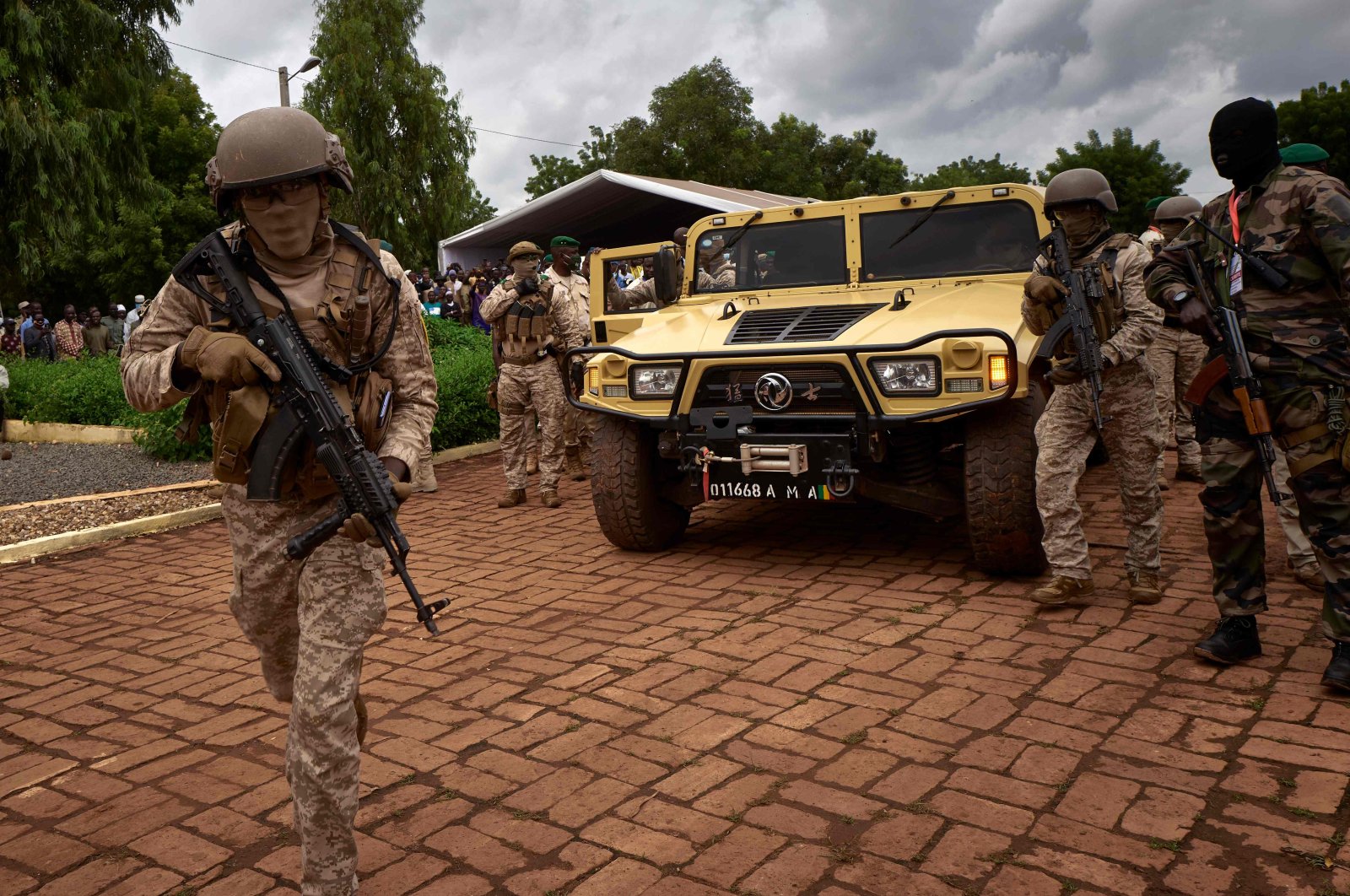 The head of Mali’s military junta said Monday he will serve as the vice president in a transitional government that is supposed to bring about a return to democracy more than a month after the August coup that toppled President Ibrahim Boubacar Keita.

Col. Assimi Goita, the leader of the junta, made the announcement himself on Mali’s state television, ORTM, saying he had been chosen as vice president. He said that retired Maj. Col. Bah N’Daw has been named president of the transitional government, which is to be inaugurated on Sept. 25.

The nomination of a figure with strong links to the army raises questions over the country's return to civilian rule as it is likely to be immediately rejected by the international community, which has called on Mali’s junta to restore civilian rule as soon as possible or face additional sanctions. According to a junta-backed road map on restoring civilian rule, the transitional president is meant to rule for no more than 18 months before staging national elections.

The 15-nation Economic Community of West African States (ECOWAS) has insisted that both the president and vice president of the interim government must be civilians. Already the regional group has closed borders to Mali and stopped financial flows to the country in the wake of the coup. The sanctions could bite the poor country hard as it is already facing a severe economic downturn as well as a simmering militant insurgency and chronic interethnic violence.

While ECOWAS showed some flexibility in agreeing to an 18-month time frame for holding new elections, the regional bloc has made clear that sanctions would only be lifted if a civilian president and vice president were named. The junta said last week, however, that it would prefer the military to run the transition.

Amid waning hopes of restoring democracy after the coup, mediators from ECOWAS reached an agreement on certain points with the military junta, although some outstanding issues remaining. During the negotiation talks in late August, the National Committee for the Salvation of the People (CNSP) led by Col. Goita agreed that deposed president Keita should return to his home or go abroad for medical treatment in a country of his choice. The junta also proposed a three-year military-led transitional period before elections are held for civilian rule. Prime Minister Boubou Cisse, who was held with Keita at a military base outside the capital where the coup began, would be moved to a secure residence in the city during this time.

The two leaders were detained on Aug. 18 by mutinous soldiers who surrounded the president's private residence in Bamako and fired shots into the air. Under duress, Keita, embattled by months of protests over economic stagnation and corruption, later announced his resignation on state television, saying he did not want any blood to be shed to keep him in power.

The international community voiced deep concern over the military takeover, which could further destabilize the West African region.