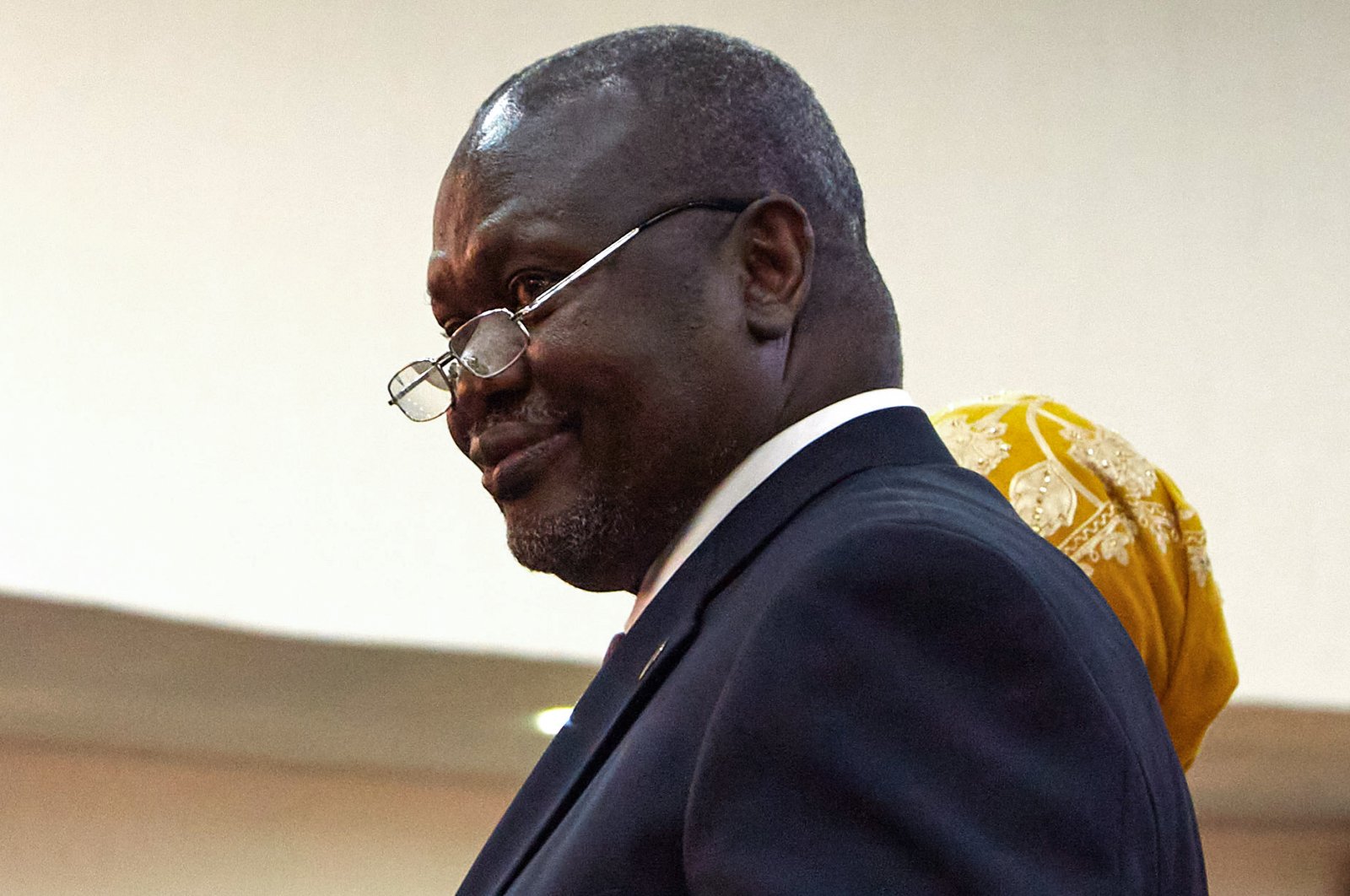 Hundreds of people have been killed in a new burst of intercommunal violence in South Sudan, the International Committee of the Red Cross said Thursday, with "many more” injured and thousands displaced.

Among those killed in Jonglei state were a local Red Cross volunteer and a nurse working with the medical aid group Doctors Without Borders, the statement said, stressing that the coronavirus pandemic complicates efforts to respond to such violence and treat the victims.

"COVID-19 restrictions make it far more difficult to evacuate the wounded by air and provide surgical care for trauma injuries," the ICRC said, adding that 23 people were evacuated by air this week.

Local authorities have expressed outrage at the killings over the weekend, the latest in intercommunal fighting that plagues a country trying to recover from five years of civil war.

The United Nations mission in South Sudan on Wednesday said a patrol of peacekeepers reached the communities in Pieri, in northern Jonglei, to investigate the violence between armed Murle youth and Lou Nuer fighters. It found many huts burned to the ground.

"These violent assaults on civilian communities as part of an ongoing cycle of revenge must stop. While the politically motivated conflict has reduced in South Sudan, intercommunal fighting has increased,” U.N. special representative, David Shearer, said in a statement.

The U.N. said it has been trying to deter such cycles of violence including in February after a "Lou Nuer offensive on Murle communities that resulted in hundreds of deaths to avenge persistent Murle raids on Lou Nuer villages.” The virus restrictions, however, have stalled the peace efforts.

The pandemic also complicates South Sudan's recovery from the civil war in which nearly 400,000 people were killed. The former leader of the armed opposition, who is now a vice president, announced this week he tested positive for the virus. Riek Machar also leads the country’s COVID-19 task force.

South Sudan has nearly 300 virus cases, a few of them recently confirmed in crowded U.N.-run camps in the capital, Juba, and Bentiu where tens of thousands of people still shelter from the unrest.

South Sudan’s health system was largely destroyed in the civil war and non-governmental aid groups provide the bulk of health care. If the virus pandemic spreads and overwhelms the health system, "the capacity to treat gunshot injuries will be even lower,” said James Reynolds, the ICRC’s head of delegation in South Sudan.

The ICRC said this year it has treated more than 320 people with gunshot wounds, "nearly half of the total number treated in the whole of 2019.”

"Our concern is that if violence continues, many people will lose their lives to gunshot injuries simply because they will be unable to get medical care,’ said Ana Lucia Bueno, the ICRC’s health coordinator in South Sudan.