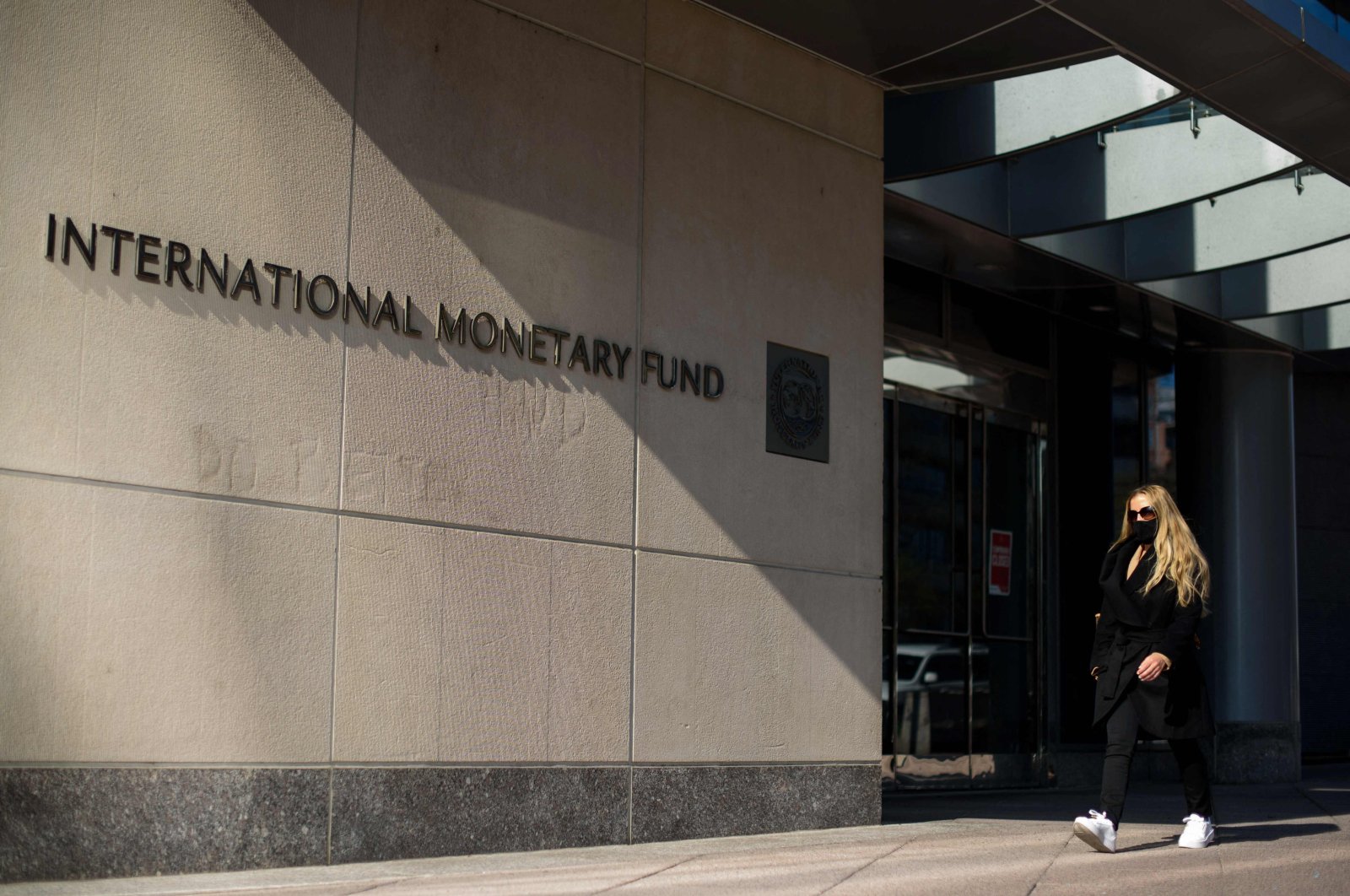 IMF is ready to help Tunisia with an aid package to deal with the current financial crisis, a fund official said Thursday.

However, there is "no timeline" for finalizing an agreement, spokesperson for the International Monetary Fund (IMF) Gerry Rice told reporters.

The Washington-based crisis lender's staff met with Tunisian officials earlier this week, and the ongoing technical discussions are focused on understanding "their plans for that economic reform program," he said.

Rice did not provide details on the size of the loan program under discussion, but said, "we stand ready to support Tunisia and the Tunisian people to cope with the impact of the crisis, and move forward to an inclusive job-rich recovery and restore sustainable finances."

Tunisia's economy has lurched from crisis to crisis since the country's 2011 revolution, most recently due to the coronavirus pandemic and lockdown measures.

It is the fourth time in a decade the heavily indebted country has turned to the IMF for help, and Tunis is reportedly seeking a three-year loan deal.

According to Tunisian documents obtained by Agence France-Presse (AFP), one of the key features of the government reform plan is to replace subsidies for staple goods with direct aid to families by 2024.

Another potentially explosive element is a proposal to slash the public sector workforce, which has swelled due to hiring in the health sector aimed at fighting the pandemic.

The government also intends to restructure state-owned enterprises, most of which continue to rack up heavy losses.

The IMF expects the country will see GDP growth of 3.8% this year, after an unprecedented 8.9% contraction in 2020.