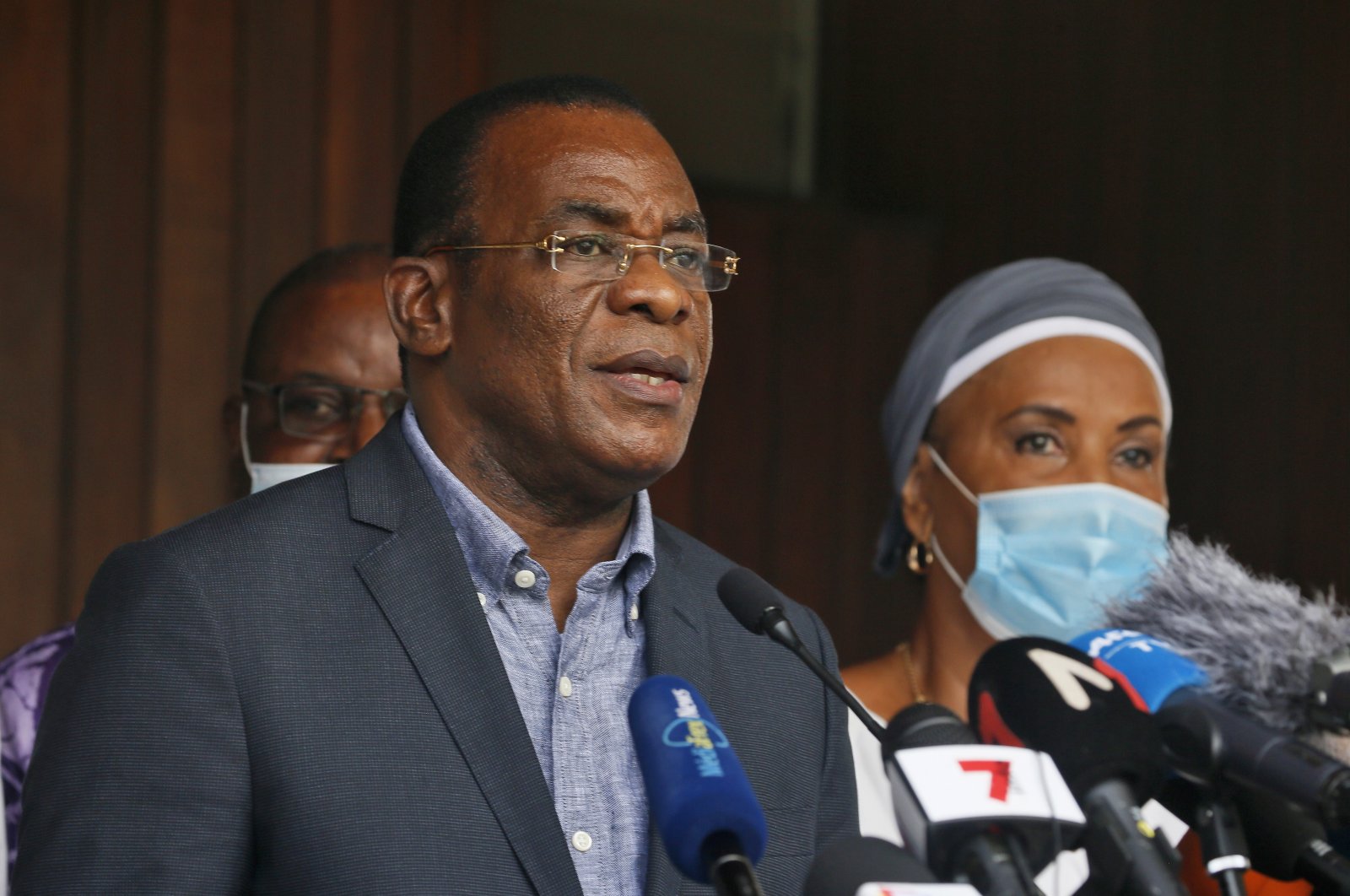 Authorities in Ivory Coast have arrested opposition leader Pascal Affi N’Guessan as part of a growing crackdown on those who challenged the president's re-election to a third term, opposition party officials said Saturday.

N’Guessan was arrested in Akoupé, a city northeast of Abidjan, on his way to Bongouanou, his ancestral homeland, according to a statement published on the official page of his political party, the Ivorian Popular Front.

The arrest comes after authorities detained a top-ranking official from another opposition party, Maurice Kakou Guikahue of PDCI.

The opposition has referred to President Alassane Ouattara's re-election to a third term as an "electoral coup d'etat.” It tried to challenge the legality of his candidacy before the Oct. 31 vote, maintaining the president had already served two terms in power. Ouattara maintained he could run again because of a constitutional referendum in 2016.

N'Guessan and the other top opposition candidate, Henri Konan Bedie, boycotted the vote and said shortly afterward they considered Ouattara's mandate to be finished. The government called the declaration "an act of sedition.”

On Friday, public prosecutor Adou Richard said N’Guessan would be prosecuted on charges of terrorism and attacking state authority and that authorities were also seeking another opposition figure, Albert Toikeusse Mabri.

The prosecutor, however, said the 86-year-old Bedie was "neither under arrest nor under house arrest.”

There have been widespread fears of post-election violence erupting in Ivory Coast, where more than 3,000 people were killed following a disputed vote a decade ago.

Opposition leaders said more than 30 people have died in violence linked to this year's election.