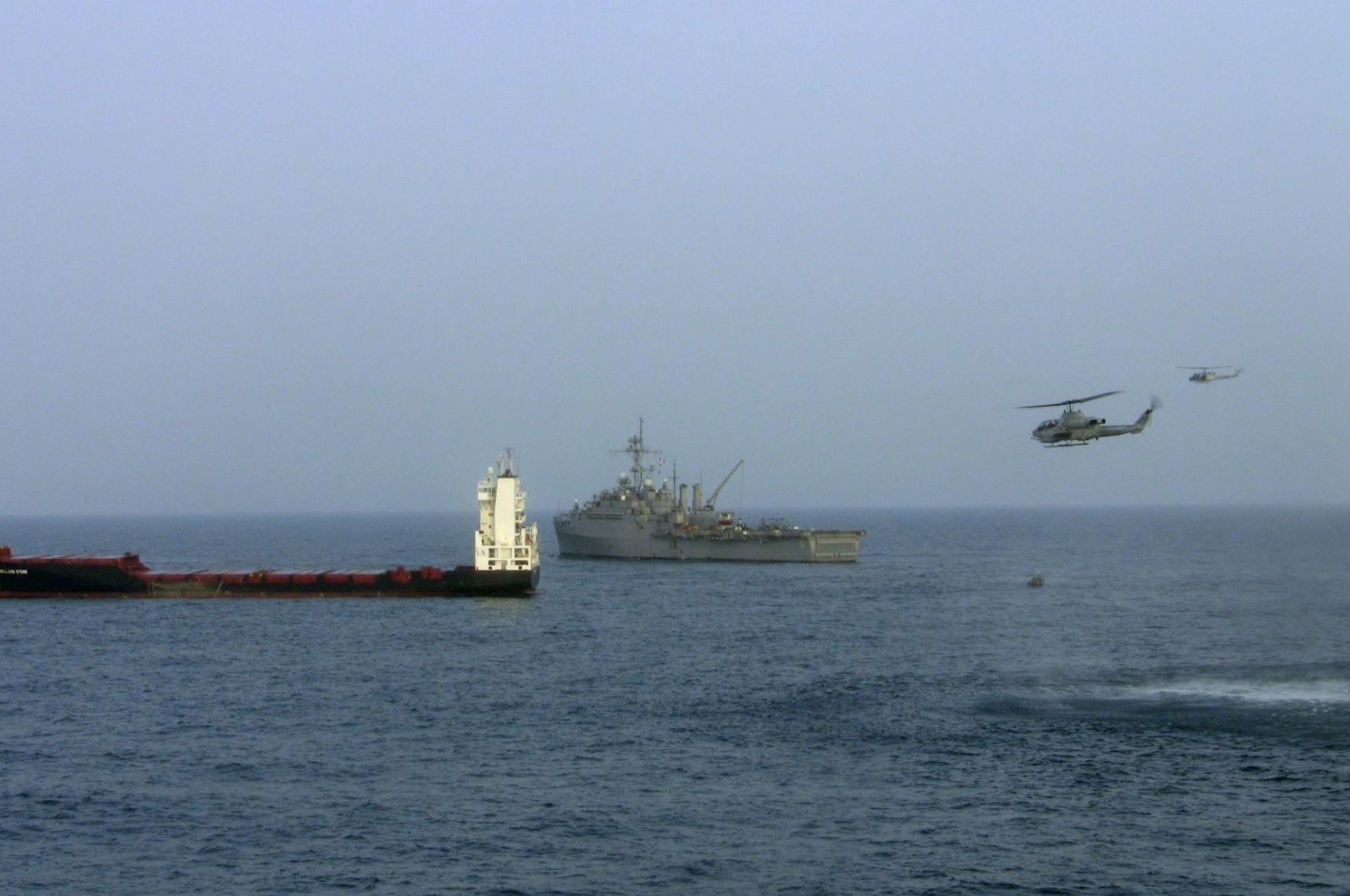 Kenya rejected on Wednesday a ruling by the U.N.'s top court in favor of Somalia in a row over the two sides' maritime border, calling the verdict " clearly erroneous."

The International Court of Justice (ICJ) has sided with Somalia in its dispute with neighboring Kenya over a maritime boundary in a case affecting a territory potentially rich in oil and gas. The ruling on Tuesday by the United Nations’ highest court is legally binding, though the court has no enforcement powers.

The maritime boundary Kenya sought was rejected by the court, which said Kenya had failed to consistently maintain it. The ICJ instead leaned more towards Somalia's boundary of a straight line into the Indian Ocean from their border. However, the court did not support Somalia's motion for reparations after the country alleged that some of Kenya’s maritime activities had violated its sovereignty.

“The decision was clearly erroneous,” Kenya’s Presidency said in a statement on Wednesday, adding that the verdict “embodies a perpetuation of the ICJ’s jurisdictional overreach and raises a fundamental question on the respect of the sovereignty and consent of States to international judicial processes.”

Kenya's President Uhuru Kenyatta responded strongly, saying his government "rejects in totality and does not recognize the findings in the decision." With Kenya refusing to recognize the "biased" court's authority, all eyes will be on what Nairobi does next in one of the world's most troubled regions. Somalia urged Kenya to "respect the international rule of law" following the verdict by the court based in The Hague.

Judges unanimously ruled there was "no agreed maritime boundary" in force and drew a new border close to the one claimed by Somalia. Chief judge Joan Donoghue, reading a summary of the judgment, said the "court is thus satisfied that the adjusted line ... achieves an equitable solution." The ICJ's judgment is final and cannot be appealed, but the court, set up after World War II to rule in disputes between U.N. states, has no means of enforcing its rulings. States can however go to the U.N. Security Council if another country fails to obey a ruling.

In a televised speech, Somalia's President Mohamed Abdullahi Mohamed, who is widely known as Farmajo, said Nairobi should see the ruling as an "opportunity to strengthen the relationship of the two countries." "The verdict was a fair indication of the transparency of the International Court of Justice," said Farmajo, adding that he had faced "political, diplomatic, security and economic pressure by the Kenyan leadership."

Meanwhile, Somalia's Minister of Information, Culture and Tourism Osman Dubbe praised the decision, celebrating the nation for having “succeeded in capturing our seas.”

Kenya last week said it would not recognize the court's judgment, alleging that the judicial process had "obvious and inherent bias.” Its statement acknowledged that the judgment would have "profound security, political, social and economic ramifications in the region and beyond,” while urging Kenyans to remain calm.

Somalia filed the ICJ case over the countries’ maritime boundary in 2014, contributing to their strained relations. The court based at The Hague noted that it "cannot ignore the context of the civil war” that destabilized Somalia for years and limited its government functions. It also found "no compelling evidence that Somalia has acquiesced” to Kenya’s claim of a maritime boundary along a parallel line of latitude.