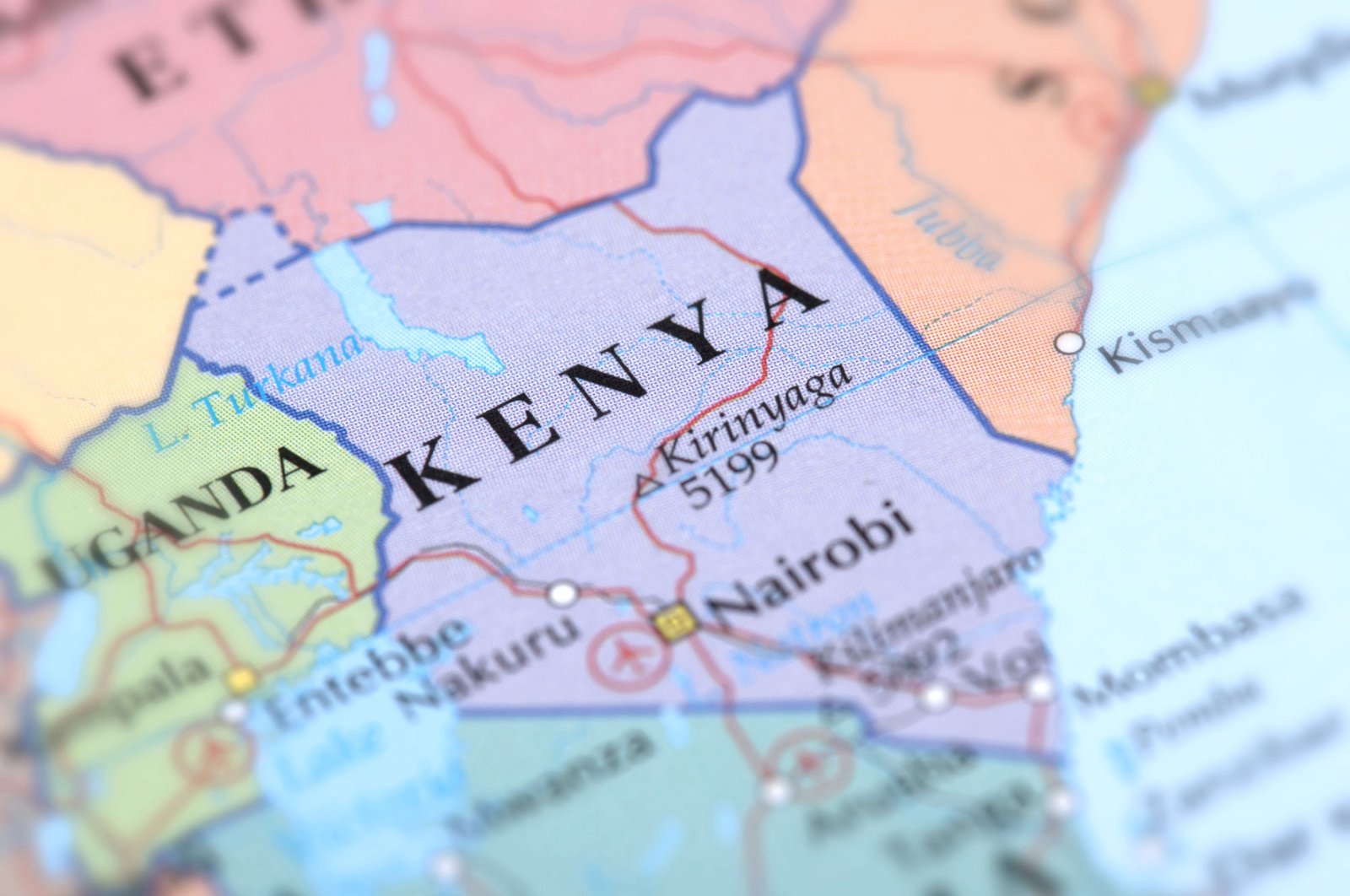 A Kenyan police officer shot dead five people including his wife in a rampage through the capital, Nairobi, on Tuesday and then shot and killed himself, the police Directorate of Criminal Investigations (DCI) said.

The officer first shot and killed his wife at their home before setting off with his service-issued AK-47 rifle to shoot dead another four people, the directorate said on its Twitter account, describing the shooter as a "rogue officer."

Three of the men who were killed were mourners who had just attended preparations for a funeral, the DCI said.

"After killing the three, the cop then turned his rifle at two boda boda (motorcycle) riders, one of whom lost his life while undergoing treatment," police said.

Angry residents near where the incident took place later set fire to tires on a road in a protest against the violence, a Reuters witness said.

In a 2010 incident, a police officer in Siakago town, 120 km (74 miles) northeast of Nairobi, shot 10 people dead including two of his colleagues.

A police spokesperson said at the time the officer tried to shoot himself but had run out of ammunition, forcing him to surrender to police.