Libya elections may have to be postponed: FM Mangoush 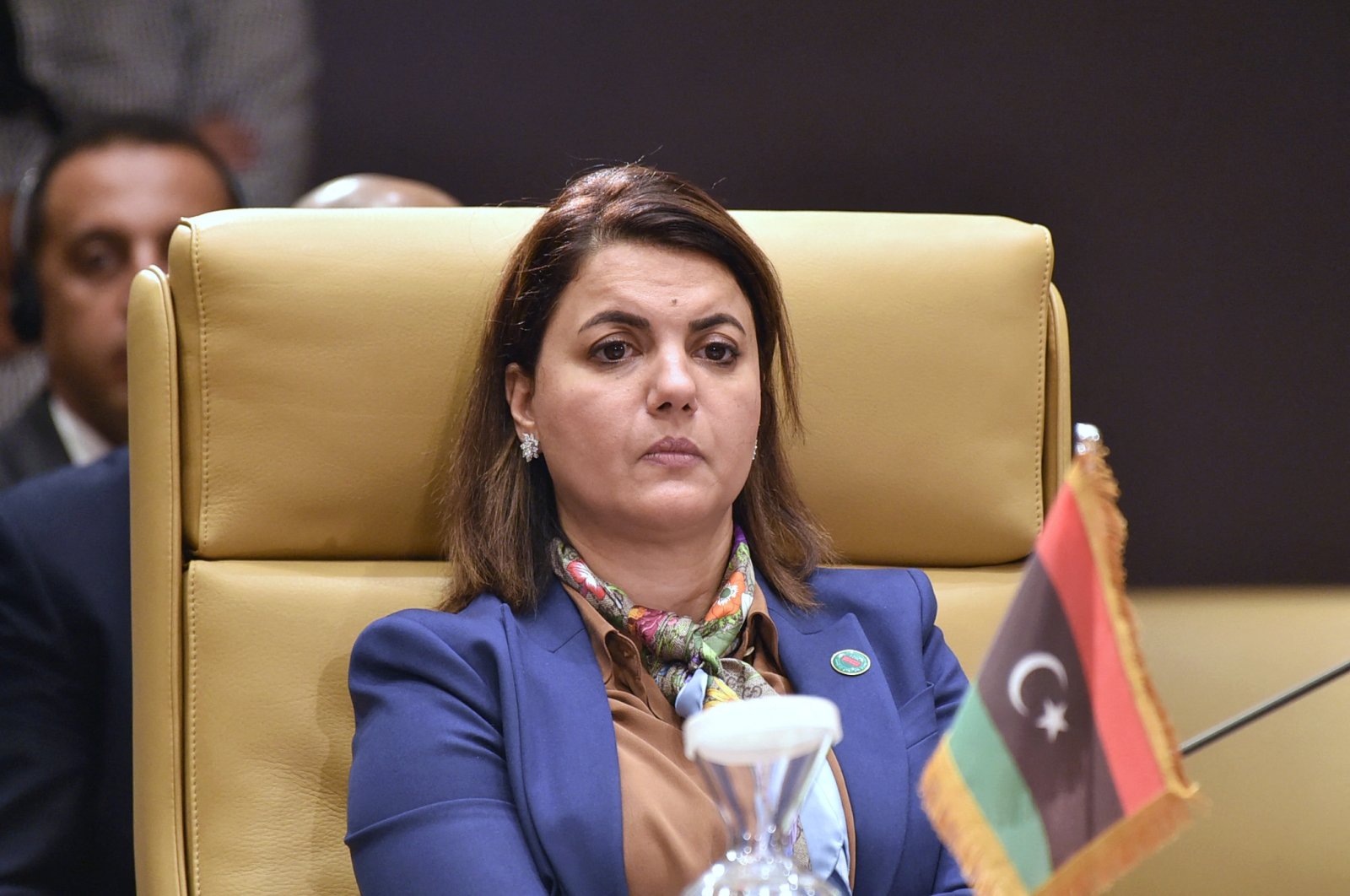 General elections set for December in Libya may have to be postponed if parliament delays the ratification of electoral law, Libya's foreign minister said Tuesday.

The development comes a day after the United Nations envoy to Libya warned that time was running short to prepare for the polls, after recent talks in Geneva exposed deep divisions over when to hold elections, what elections to hold and on what constitutional grounds.

"As a government, we have put in place everything required to move toward elections, providing financial, logistical and material support to the elections commission," Foreign Minister Najla Mangoush told a news conference in Algiers, after meeting with Algerian officials.

"I cannot answer whether the elections will be postponed or not, but we are trying to ensure they will be held on the scheduled date" of Dec. 24.

But she added, "We are still waiting to see if parliament will approve the electoral law ... this could block or postpone the election."

The minister also said there would be a "consultative meeting" of neighboring countries and "friendly states" in late September or early October, with the security of the polls high on the agenda.

The U.N. envoy to Libya Jan Kubis said on Monday that time was pressing for Libyans to finalize a legal framework for elections to be held on time.

After eastern putschist Gen. Khalifa Haftar's forces were routed from the country's west last year, the two camps signed a cease-fire in Geneva in October, and an interim government was established earlier this year to lead the country toward the planned polls.