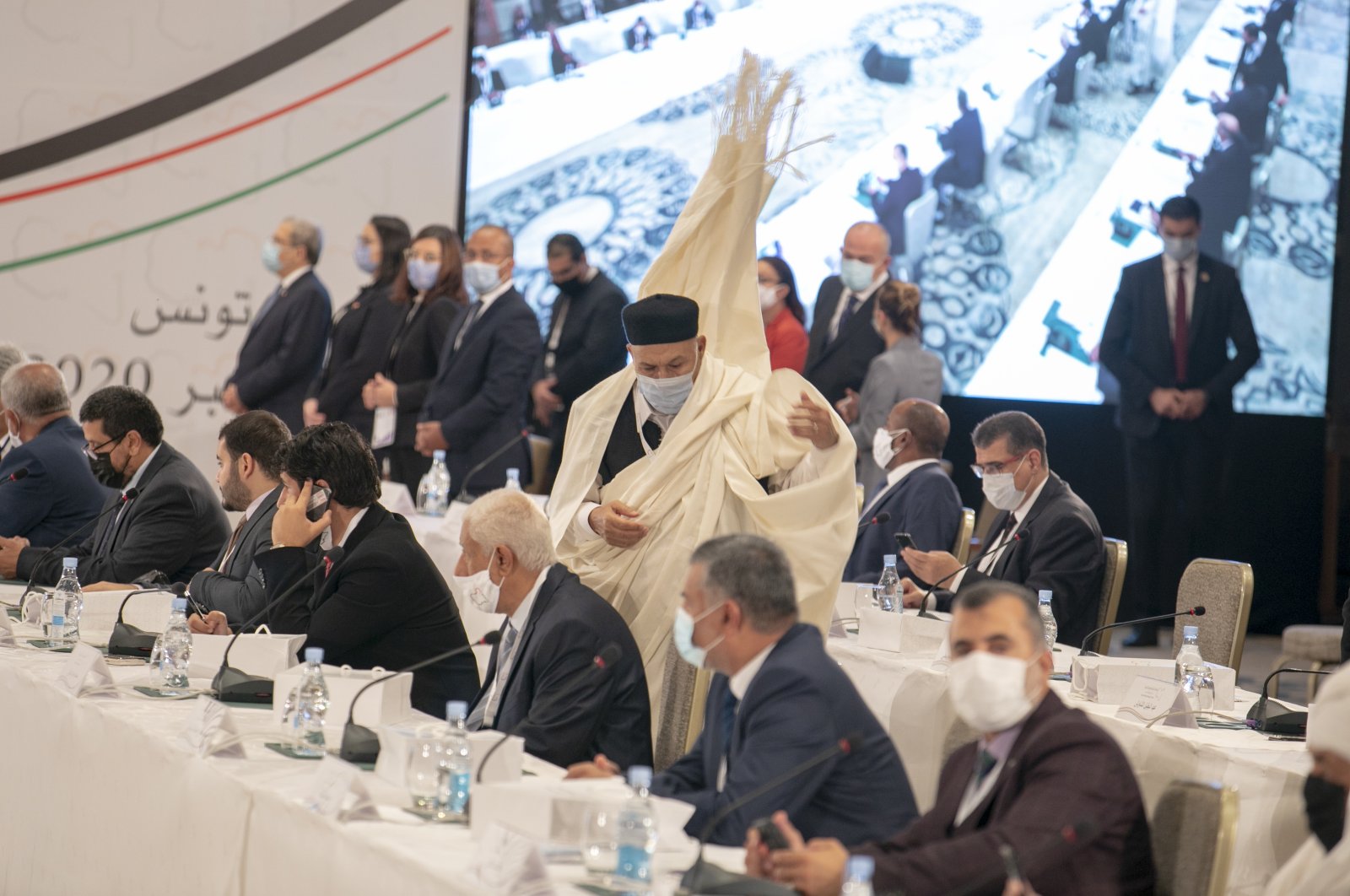 The sixth round of the 5+5 Joint Military Commission meetings between representatives from the Libyan Army affiliated with the legitimate Libyan government and forces aligned with putschist Gen. Khalifa Haftar began Tuesday in the strategic city of Sirte to advance the implementation of the recently inked cease-fire.

The meetings, which are being held with the participation of the U.N. Support Mission in Libya (UNSMIL), will end on Nov. 13, the mission said in a statement.

Parties also discussed the establishment of subcommittees to oversee the withdrawal of foreign militias.

On Oct. 23, the U.N. special envoy in Libya announced the signing of a cease-fire agreement between the delegations of the country's two main warring sides as a result of the 5+5 Joint Military Commission talks which started on Oct. 19.

Last week, the 5+5 Joint Military Commission agreed on the implementation of a permanent cease-fire in Libya. The agreement came in a meeting in the town of Ghadames in the southwest, which also saw a military subcommittee being formed.

The military committee meetings in Ghadames "agreed on concrete steps to be taken to implement the permanent cease-fire agreement," according to a statement from UNSMIL.