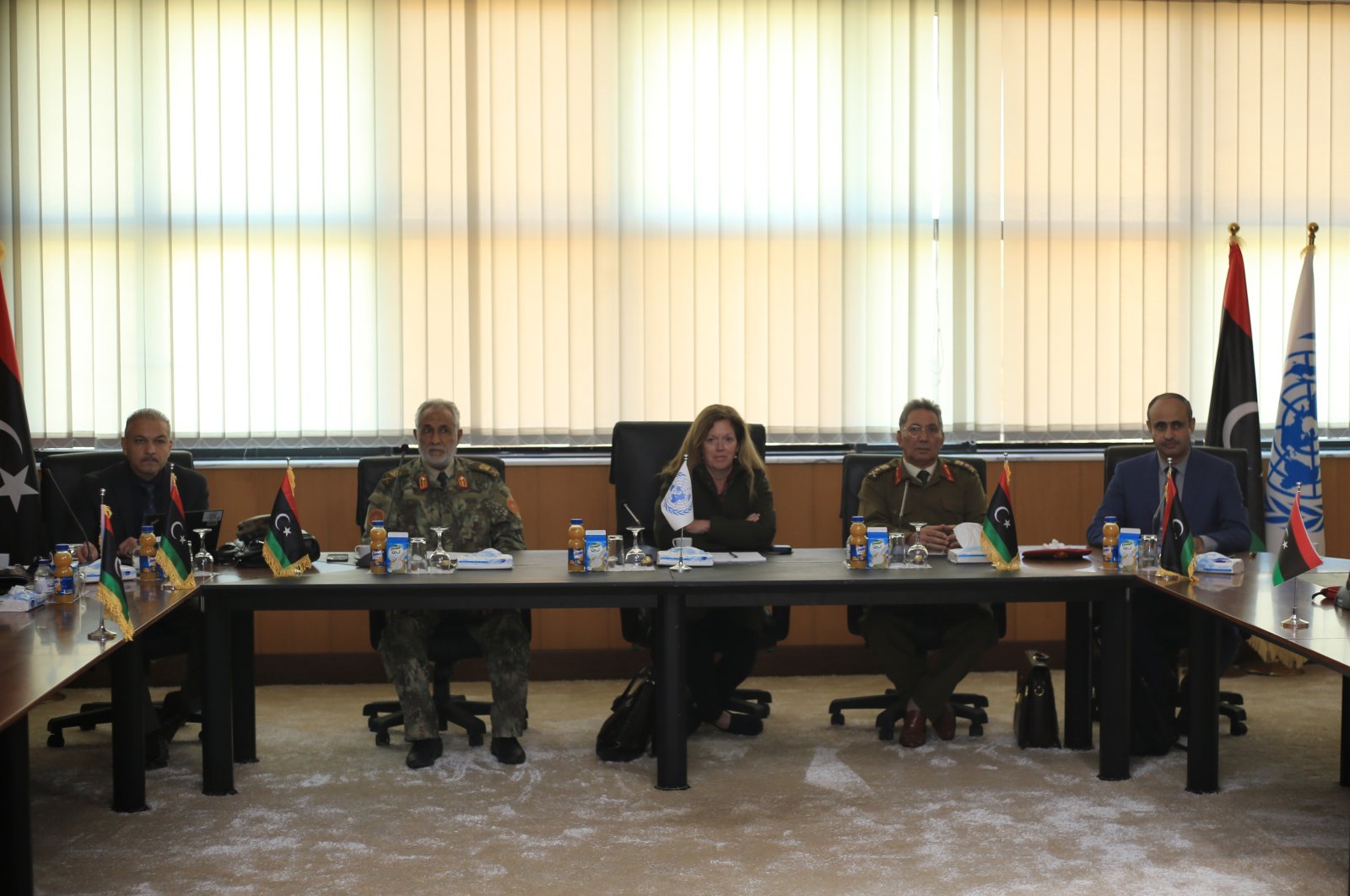 The representatives of Libya's National Forces for Change proposed holding the postponed elections in a sequence rather than at once, recommending starting with the parliamentary polls.

The proposal was made during a meeting between Stephanie Williams, the United Nations secretary-general's special adviser on Libya, Raisedon Zenenga, the coordinator for the U.N. Special Mission in Libyan (UNSMIL), and representatives of the National Forces for Change.

Williams tweeted that representatives of the National Forces for Change "presented their proposal for a sequenced approach to the electoral process with the holding of parliamentary elections first."

"We reiterated the need to keep the electoral process moving forward and realize the aspirations of the 2.8m Libyan citizens who registered to vote," she added.

Libya's presidential elections were scheduled to take place on Dec. 24 under a U.N. road map, but the country's elections commission proposed a one-month delay, citing inadequacies in electoral legislation and appeals related to candidates' eligibility.

The House of Representatives (parliament), for its part, proposed a six-month postponement of the vote.

Libyan rival parties have been in disagreement over the voting timetable, failing to see eye to eye on whether the presidential elections should be held simultaneously or separately.