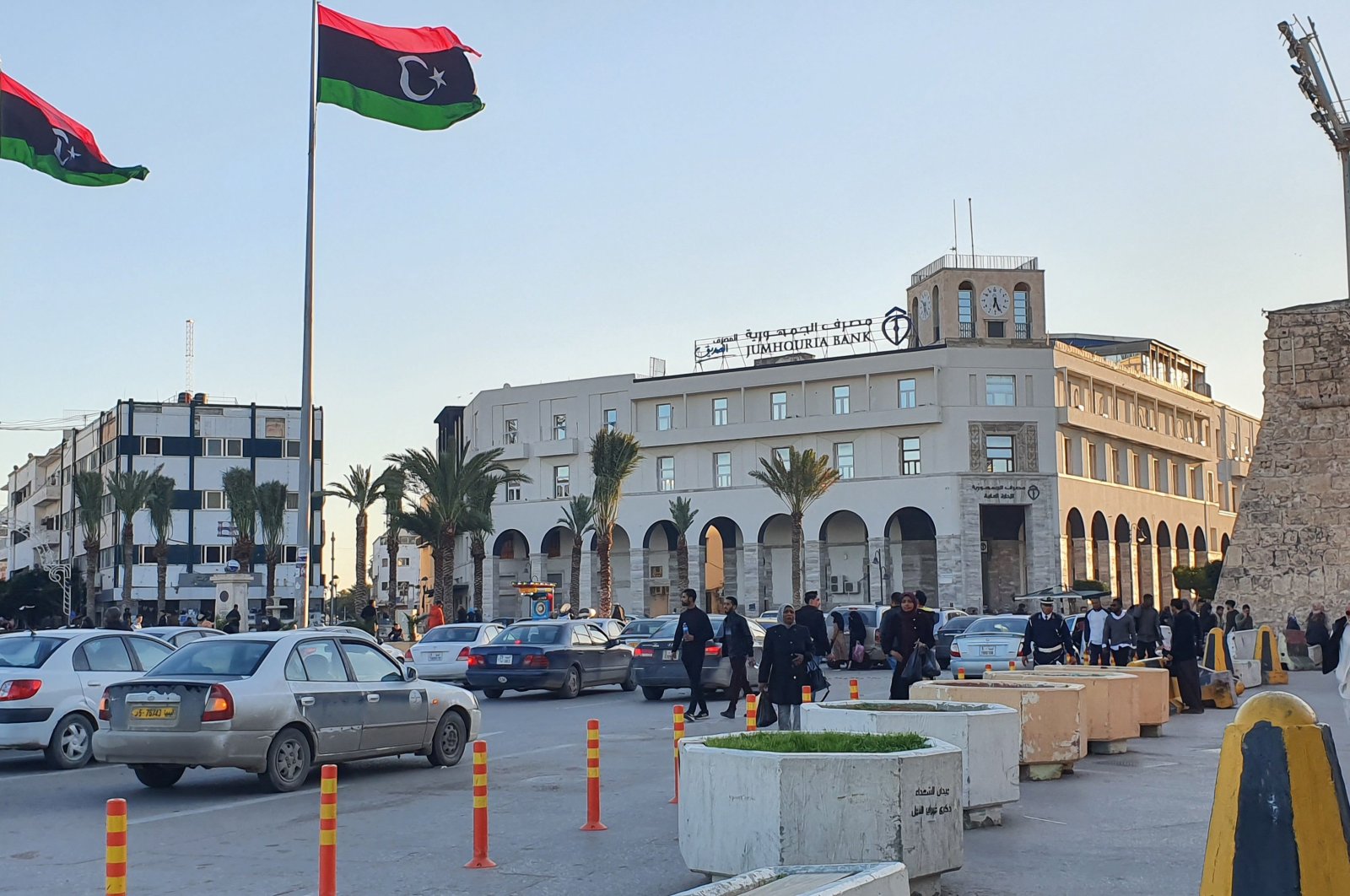 The Muslim Brotherhood in Libya has converted into a nongovernmental organization (NGO), the group said Sunday.

In a written statement, the organization said it has changed its name to the Resurrection and Reform Society.

"We declare to all Libyans that, with the grace and help of Allah, the community has turned into an association called the Resurrection and Reform Society in order to revive the call of the community to obey the middle way approach and teachings of Islam," it said on its social media page.

The decision was made at its 11th convention, where many workshops and "dialogue tours" were held. The group aims to convey its message by working intensively in various public areas in Libya.

Abdurrezzak Sergen, a former member of the Libyan Muslim Brotherhood and a member of the organization's political wing, the Justice and Construction Party (JCP), told Anadolu Agency (AA) that the group had decided that its work should only be within Libya, so it had turned into an NGO.

Sergen noted that after this decision, the organization had no connections outside of Libya, it was not affiliated with the Muslim Brotherhood organization, and it became an independent society that only works within the country.

The Muslim Brotherhood was founded by Hassan al-Banna in Egypt in 1928. It was blacklisted by Egyptian authorities in 2013 following the ouster of Mohammed Morsi, Egypt's first democratically elected president, in a military coup led by then military general Abdel Fattah el-Sissi.

Since 2014, authorities in Jordan have also considered it illegal, arguing its license was not renewed under a 2014 law on political parties.

It continued to operate, but its relations with the Jordanian state deteriorated further from 2015 when the government authorized an offshoot group, the Muslim Brotherhood Association.

In April 2016, security services closed the Brotherhood's Amman headquarters and several regional offices, transferring their ownership to the splinter group in a step the movement denounced as political.

The original Brotherhood took the case to court in a bid to retrieve the properties, but the court in its verdict Wednesday ordered it dissolved.

The Brotherhood argues that it had already obtained licenses to operate under previous laws in the 1940s and 1950s.