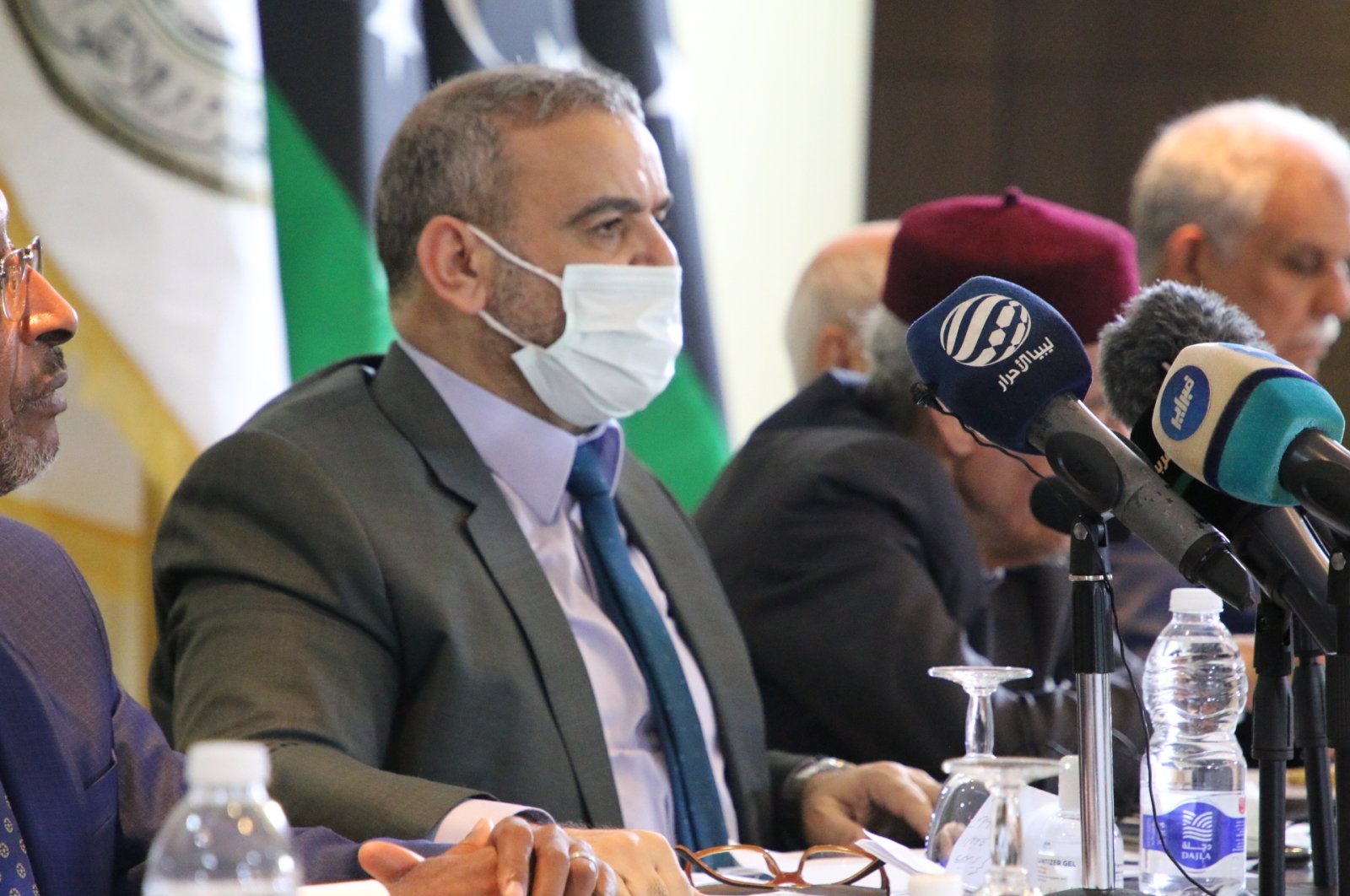 Chairperson of Libya's High Council of State, Khalid al-Mishri, on Wednesday expressed concern over plans to hold presidential elections in the absence of a constitution.

"We have real concerns about electing a president in the absence of a constitution," al-Mishri said during a meeting in the capital Tripoli.

Al-Mishri said there is a possibility of a "coup" in Libya, without giving any further details.

The High Council of State and the unity government are at odds with the Libyan parliament over election laws, amid plans to hold presidential and parliamentary polls next month.

"The council refuses to allow dual nationals and military personnel to run for elections," al-Mishri said.

The council's chairperson paid tribute to Turkey's support to Libya.

"All countries have turned a blind eye to (putschist Gen. Khalifa) Haftar's assault on Tripoli in 2019 except Turkey and Qatar," he said. "Without the Turkish support, we would not have seen any talk about the elections now."

Libya's presidential and parliamentary elections are set to take place on Dec. 24 under an agreement reached by Libyan political rivals in Tunisia on Nov. 15, 2020.