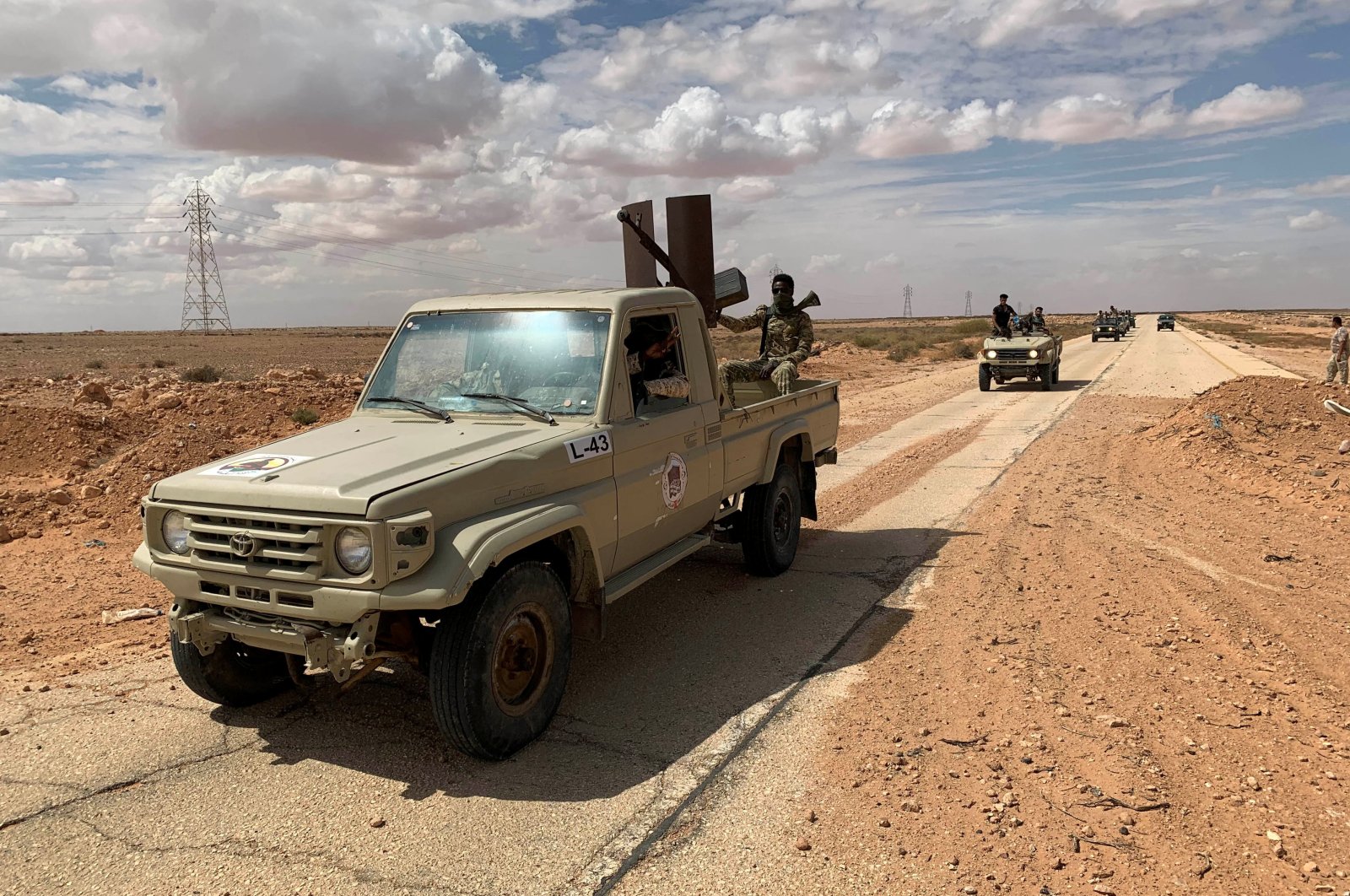 The exchange of the first batch of prisoners, supervised by a joint military committee, took place Friday in the southwestern village of al-Shwayrif, according to the U.N. Support Mission in Libya (UNSMIL).

Libya is split between a U.N.-supported Government of National Accord (GNA) in the capital, Tripoli, and rival authorities based in the country's east led by putschist Gen. Khalifa Haftar. In April 2019, Haftar and his forces launched an offensive to try and capture Tripoli, a campaign that collapsed after Turkey stepped up its military support of the U.N.-supported government.

The oil-rich country was plunged into chaos after the 2011 NATO-backed uprising that toppled and killed longtime dictator Moammar Gadhafi.

The two sides signed a nationwide, U.N.-brokered cease-fire deal in October that included an exchange of all war prisoners.

The UNSMIL announced the prisoner exchange without providing details on how many prisoners were freed on either side. It called for both sides to speed up the implementation of the cease-fire deal, including the exchange of all prisoners.

Fathi Bashagha, the interior minister of the GNA, hailed the exchange in a tweet, attaching photos of the released prisoners.

The Tripoli Protection Unit, a militia allied with the capital-based government, also posted a 31-second video apparently showing the prisoner exchange, featuring an official reading the names of those released.

The cease-fire included that all foreign forces and mercenaries must leave Libya within three months, but no progress has been reported two months following the deal.