Libyan rivals agree on pullout of mercenaries to unify country 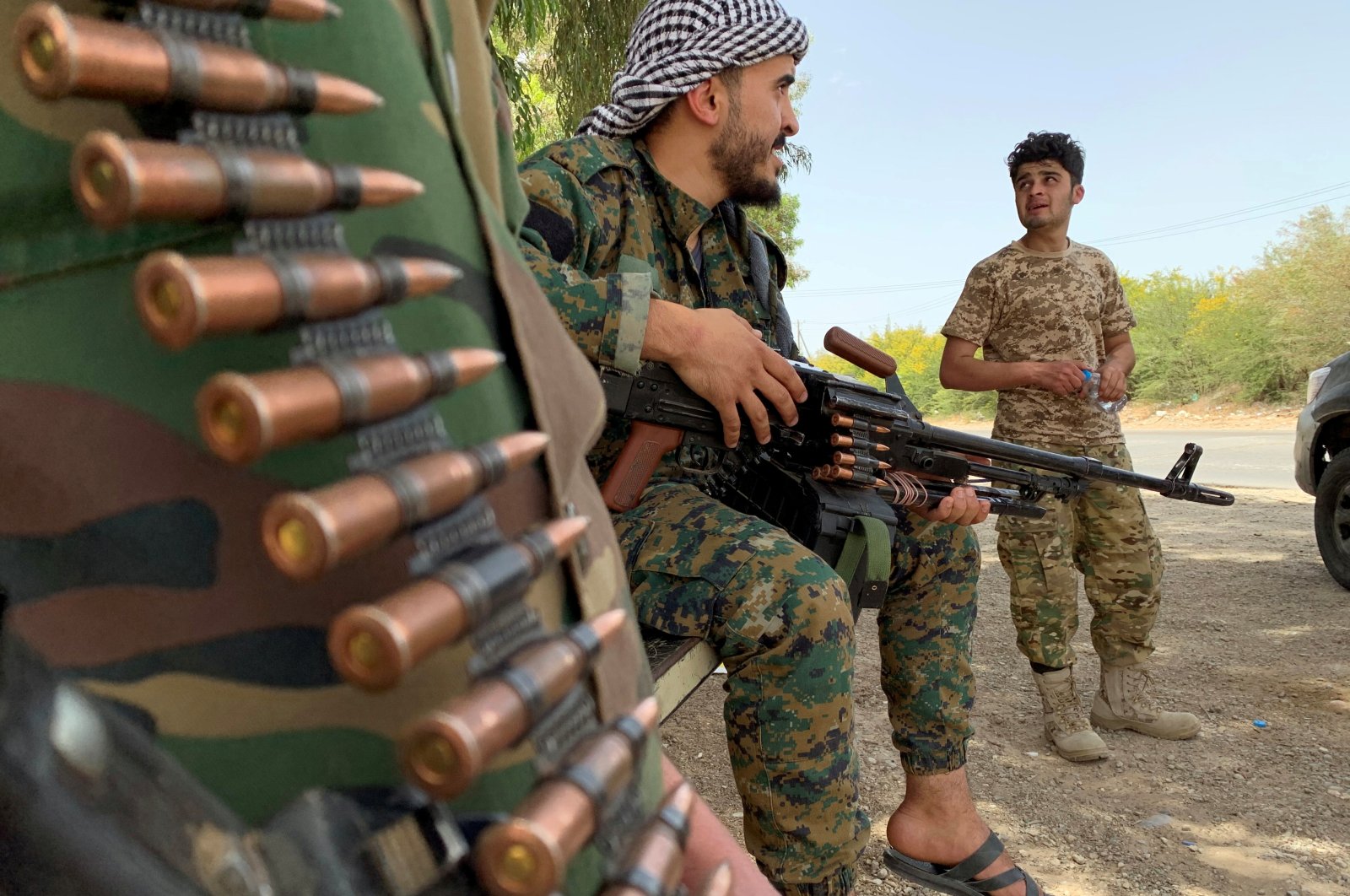 Libya’s rival sides reached an initial agreement on the withdrawal of foreign fighters and mercenaries from the North African nation, the United Nations said. It is a key step toward unifying the violence-wracked country.

The dispute over mercenaries and foreign fighters has long been an obstacle, particularly ahead of Libya's landmark general elections due in December.

Libya has been engulfed in chaos since a NATO-backed uprising toppled longtime dictator Moammar Gadhafi in 2011. The oil-rich country was for years split between rival governments – one based in the capital of Tripoli and the other in the eastern part of the country. Each side is backed by different foreign powers and militia groups.

The U.N. mission mediating between the rivals said a 10-member joint military commission, with five representatives from each side, signed a “gradual and balanced” withdrawal deal Friday, at the end of three days of talks facilitated by the U.N. in Geneva.

The plan would be “the cornerstone for the gradual, balanced and sequenced process of withdrawal” of mercenaries and foreign forces, the mission said.

Jan Kubis, the U.N. special envoy for Libya, welcomed the move as “another breakthrough achievement.”

Libya's split came to the forefront in 2019, when putschist Gen. Khalifa Haftar, allied with the east-based administration, launched an offensive to take Tripoli from the U.N.-supported government in the country's capital.

Haftar was backed by Egypt, the United Arab Emirates, Russia and France. But, his 14-month campaign and march on Tripoli ultimately failed in June 2020, after Turkey sent troops to help the U.N.-supported administration, which also had the backing of Qatar and Italy.

After the fighting largely stalemated, subsequent U.N.-sponsored peace talks brought about a cease-fire last October and installed an interim government that is expected to lead the country into the December elections. The cease-fire deal also included the departure of foreign forces and mercenaries within three months – something that was never implemented.

Friday’s deal “creates a positive momentum that should be built upon to move forward toward a stable and democratic stage, including through the holding of free, credible and transparent national elections on Dec. 24, with results accepted by all,” Kubis said.

The sides said they would now go back to discuss this with their supporter-base and concerned international parties “to support the implementation of this plan and the respect of Libya’s sovereignty.”

The deal also called for the deployment of U.N. observers to monitor the cease-fire before the implementation of the withdrawal plan.

In December, then U.N. acting envoy for Libya, Stephanie Williams, estimated that there have been at least 20,000 foreign fighters and mercenaries in Libya over the past few years, including Russians, Syrians, Sudanese and Chadians.

Though the agreement on mercenaries is seen as a step forward, earlier this month, Libyan lawmakers in the east dealt a setback to the peace process by voting to reschedule the parliamentary elections for January, a month later.

It wasn't immediately clear how the lawmakers' move would translate into a postponement of the vote.