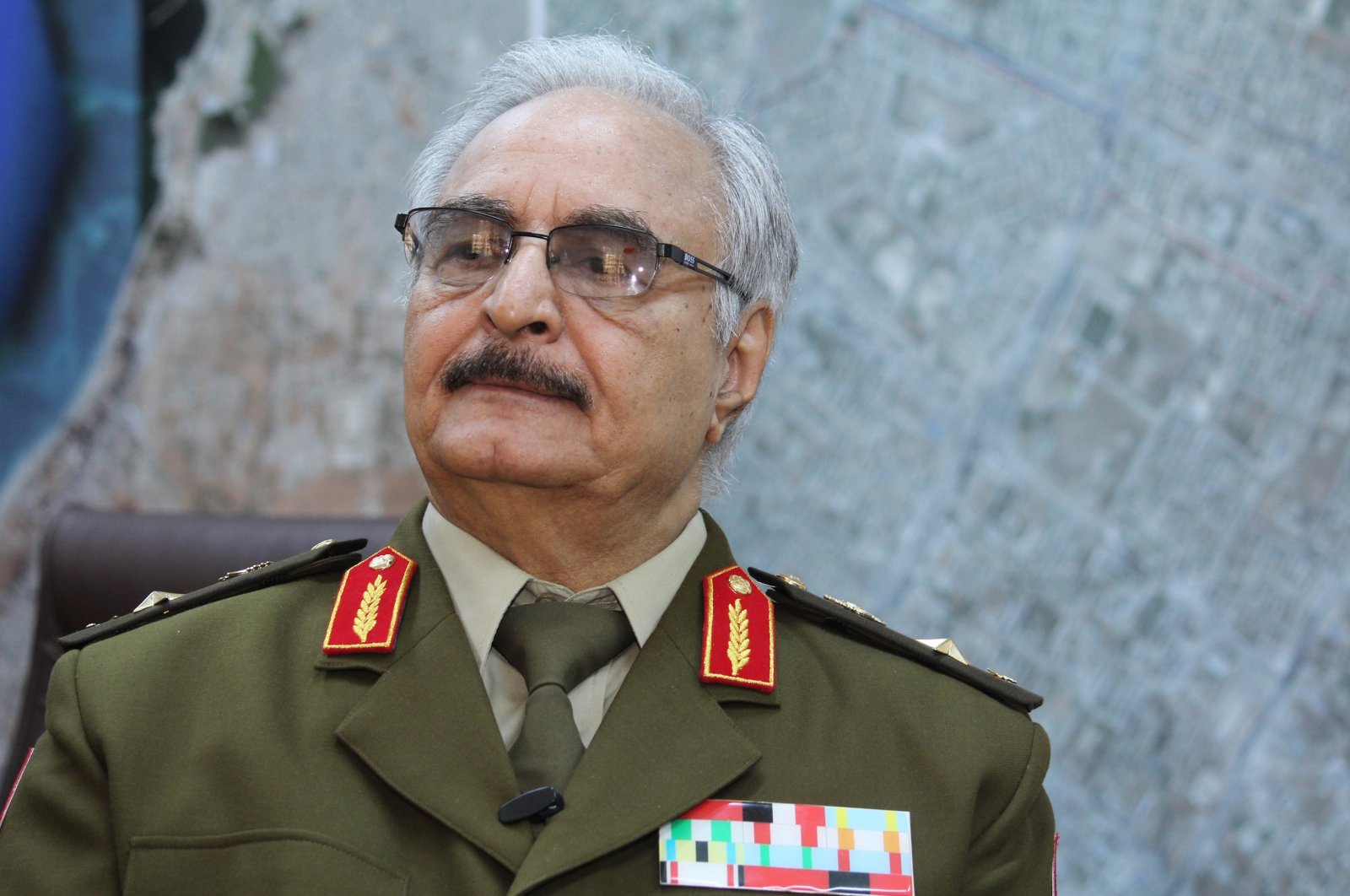 Pro-putschist Gen. Khalifa Haftar's eastern-based forces said they had agreed on a plan for a phased withdrawal of foreign forces and mercenaries, although they did not provide more details or a timeline for their pledge.

Mercenaries brought in by the foreign powers involved in Libya, including Russia, remain entrenched on both sides despite the cease-fire and a parallel political process aimed at resolving the decadelong crisis through elections.

Both those United Nations-backed efforts are seen as highly fragile, however, with a constant risk that the process could unravel.

An eastern military official said the joint committee meeting in Geneva had agreed on "an action plan for the withdrawal of mercenaries and foreign forces in a gradual, balanced and simultaneous way."

The official added that international monitors and a monitoring mechanism were needed before any withdrawal could begin. Libyan Foreign Minister Najla Mangoush said Sunday that a very modest number of mercenaries had already left.

Forces from western Libya involved in the talks were not immediately available to comment.

The committee was formed through a U.N.-backed cease-fire agreed last year that followed the collapse of eastern-based Haftar's 14-month offensive against the city of Tripoli.

His assault was the latest bout of fighting in a series of conflicts between rival factions since the 2011 uprising that ousted Moammar Gadhafi, drawing in foreign powers.

In 2014, Libya split between western and eastern factions with rival administrations, but the latest U.N.-backed peace push led to the installation of a unity government in March.

Russia, the United Arab Emirates and Egypt backed Haftar's Libyan National Army (LNA) in the conflict. Turkey supported the previous Tripoli-based government, which was recognized by the U.N.

Foreign mercenaries from Russia's Wagner Group as well as from Syria, Chad and Sudan have been deployed on the front lines. This week, U.N. human rights investigators linked mercenaries to possible war crimes.