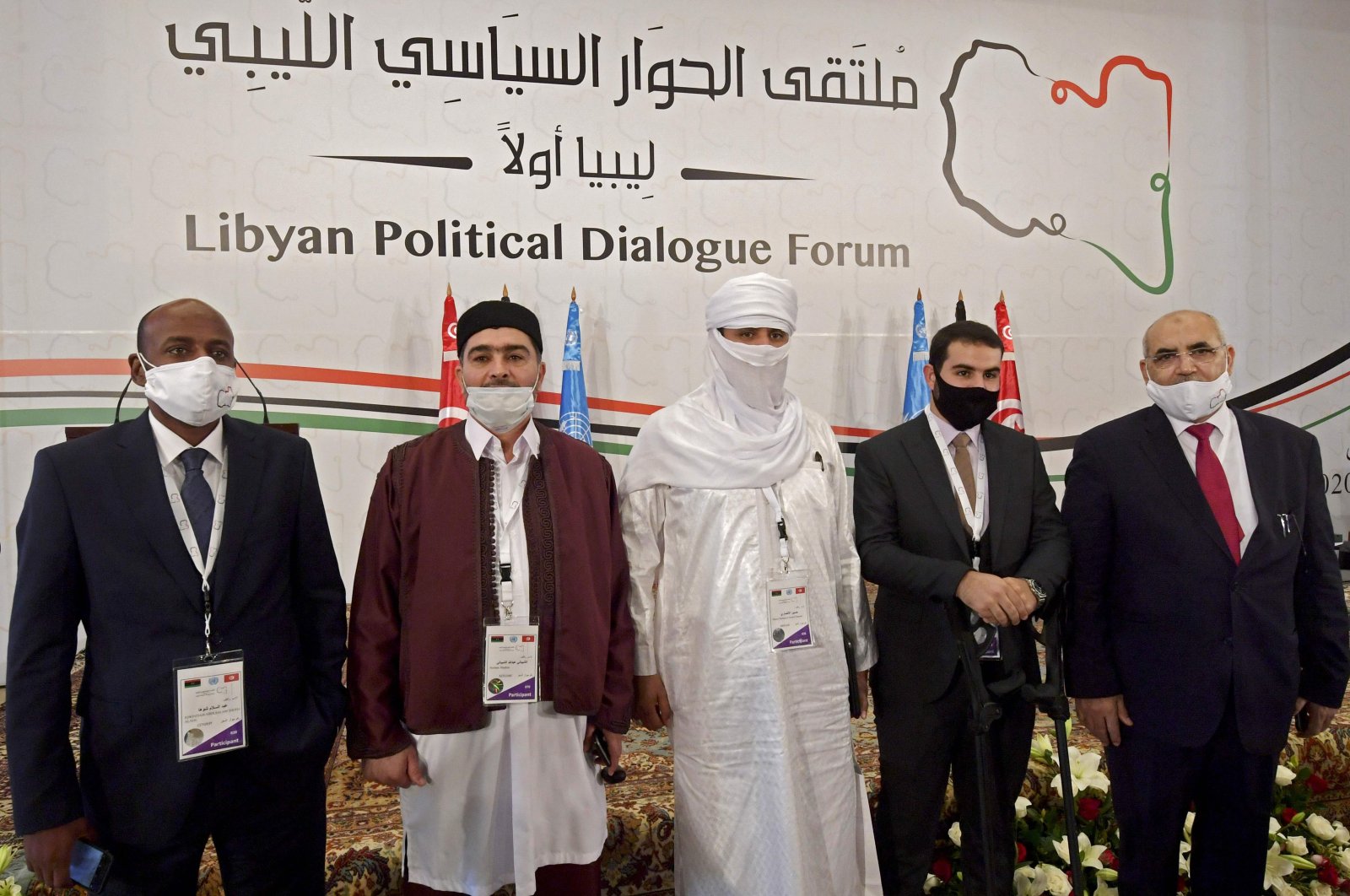 The chairman of Libya's High Council of State on Saturday welcomed an agreement to conduct presidential and parliamentary elections in the country by the end of 2021.

"We are keen on taking Libya to inspired-for instability after all these crises and suffering," Khalid al-Mishri said in a statement on Facebook.

He suggested holding a referendum on a new constitution on Feb. 17 before the elections.

On Friday, Stephanie Williams, the head of the U.N. Support Mission in Libya, announced that the Libyan warring sides agreed to hold elections on Dec. 24, 2021.

Williams said the Libyan rivals agreed to establish a new Presidential Council and an executive body to manage the transition period and hold national elections.

On Monday, the intra-Libyan direct dialogue kicked off in Tunisia under U.N. supervision, with representatives from the country's three main regions: Tripolitania (west), Barqa (east) and Fezzan (south).

The Government of National Accord (GNA) was founded in 2015 under an U.N.-led agreement, but efforts for a long-term political settlement failed due to a military offensive by forces loyal to warlord Khalifa Haftar.

The U.N. recognizes Fayez al-Sarraj's government as the country's legitimate authority, as Tripoli has battled Haftar's militias since April 2019 in a conflict that has claimed thousands of lives.