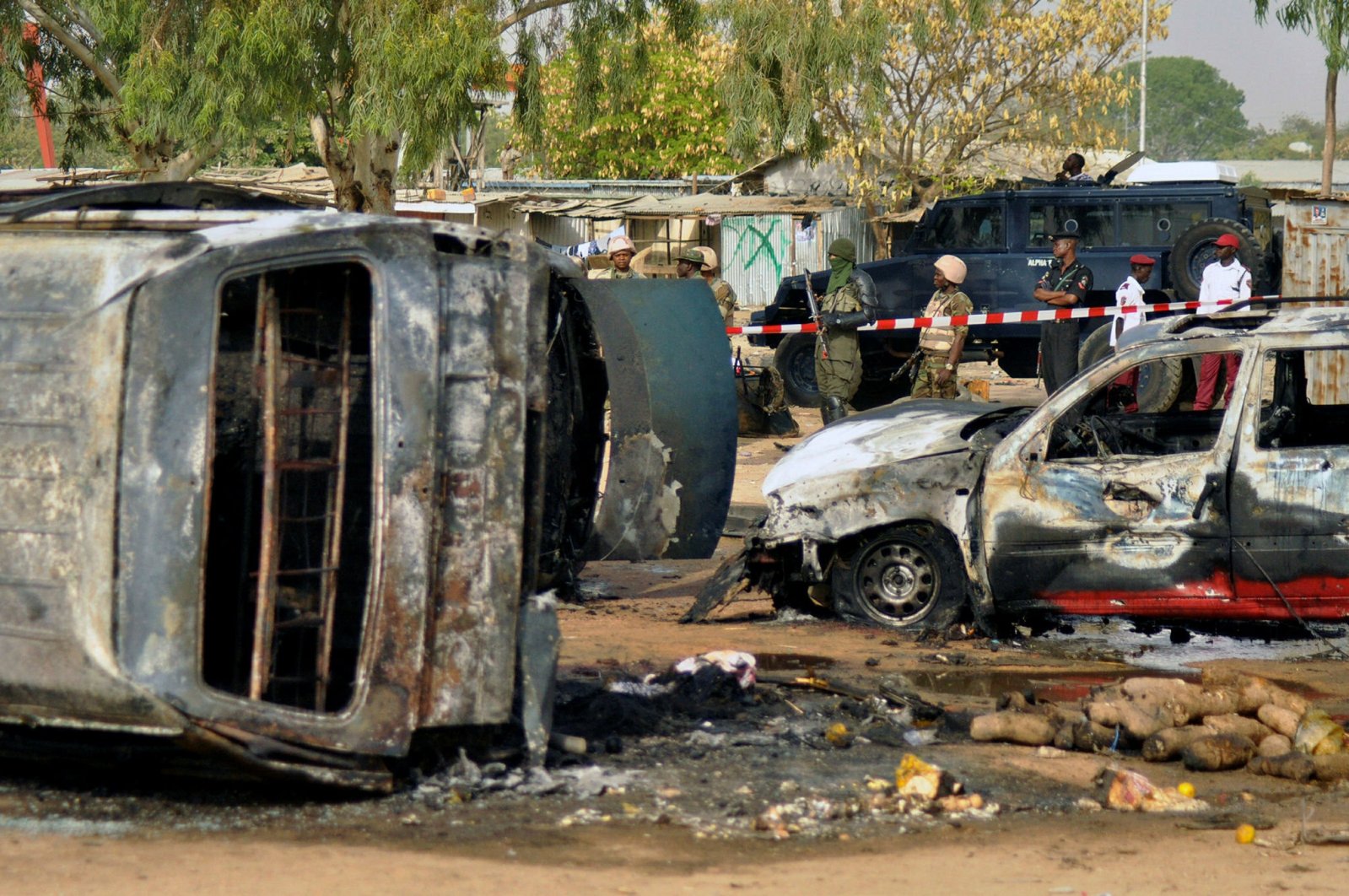 While many extremist terror groups like al-Qaida and Daesh have largely faded from the world scene, their African counterpart, Boko Haram continues to wreak havoc in Nigeria, Chad, Niger and Cameroon.

Founded in 2002, the group has killed tens of thousands and displaced millions from their homes, according to the Global Terrorism Index.

More intriguingly, while the West hunted down al-Qaida and Daesh, there seems no campaign has been launched against this dreaded terror group haunting Africa.

Over 3.4 million people have been displaced, including over 2.7 million internally displaced people (IDPs) in northeastern Nigeria, over 684,000 IDPs in Cameroon, Chad and Niger and 294,000 refugees in the four countries, according to the United Nations High Commissioner for Refugees (UNHCR).

So far in 2020, the terror organization has struck nine times across Africa, killing around 330 people.

On March 23, in a deadly attack in Boma, Chad, the group is believed to have killed 92 soldiers. On June 9, terrorists belonging to Boko Haram attacked Gubio village in Borno state in northeastern Nigeria killing 81 civilians.

"The issue of Boko Haram's violence is continuing and (it) looks (like) some powers are behind, who want the conflict to continue. In addition to this, porous borders and economic decline in this particular area create a favorable environment for terrorism," he said.

He further said the issue of terrorism was asymmetrical and cannot be defeated only by increasing security. "It needs socioeconomic responses and also as long as big countries are talking to other small countries scornfully, we will not be able to find real solutions to terrorism," Badjeck added.

Boko Haram launched a bloody insurgency in northeastern Nigeria in 2009 before expanding its attacks to neighboring Niger, Chad and Cameroon, prompting a military response.

A former Cameroonian military official alluded that the group gets quite active when elections are held in Nigeria.

"We notice that Boko Haram's operability intensity is variable according to the current political situation in Nigeria. Every time we get closer to the election there is an intensity. But when the elections are over, these groups also live and just small raids are conducted here and there,” he said.

Denying that Boko Haram’s active presence was because of the retreat of Cameroonian defense forces, Badjeck, however, said there was a need to strengthen operational capabilities.

Praising the role of Cameroonian soldiers, Parfait Kari, the founder of the Cameroonian Association of Terrorism Victims (TVAC) said they have cleared many areas of the terror group.

"Previously, it was impossible to travel peacefully in risk areas. Unfortunately, there are still some attacks, especially since the terrorist group has become an octopus recruiting terrorists from other groups," he said.

Kari survived an attack by Boko Haram in 2014 but lost three of his colleagues in Waza, a city in the far north. He lost the full use of his right hand because of a bullet. His organization wants people to understand that victims of terrorism are not victims of ordinary accidents.

According to Zambo Regis Gael, a Cameroonian humanitarian worker, a researcher on civilian responses to terrorist situations said the victims feel neglected because of negligible support from the state.

He regretted that while there are policies to rehabilitate former terrorists to provide them with skills and training through the National Committee for Disarmament, Demobilization and Reintegration (CNDDR), there are no such programs for their victims.

"There is a sense that violent extremism is being rewarded with this program. The victims must also be considered. If we want a just society, we have to think about justice and equitable policies," Zambo said.