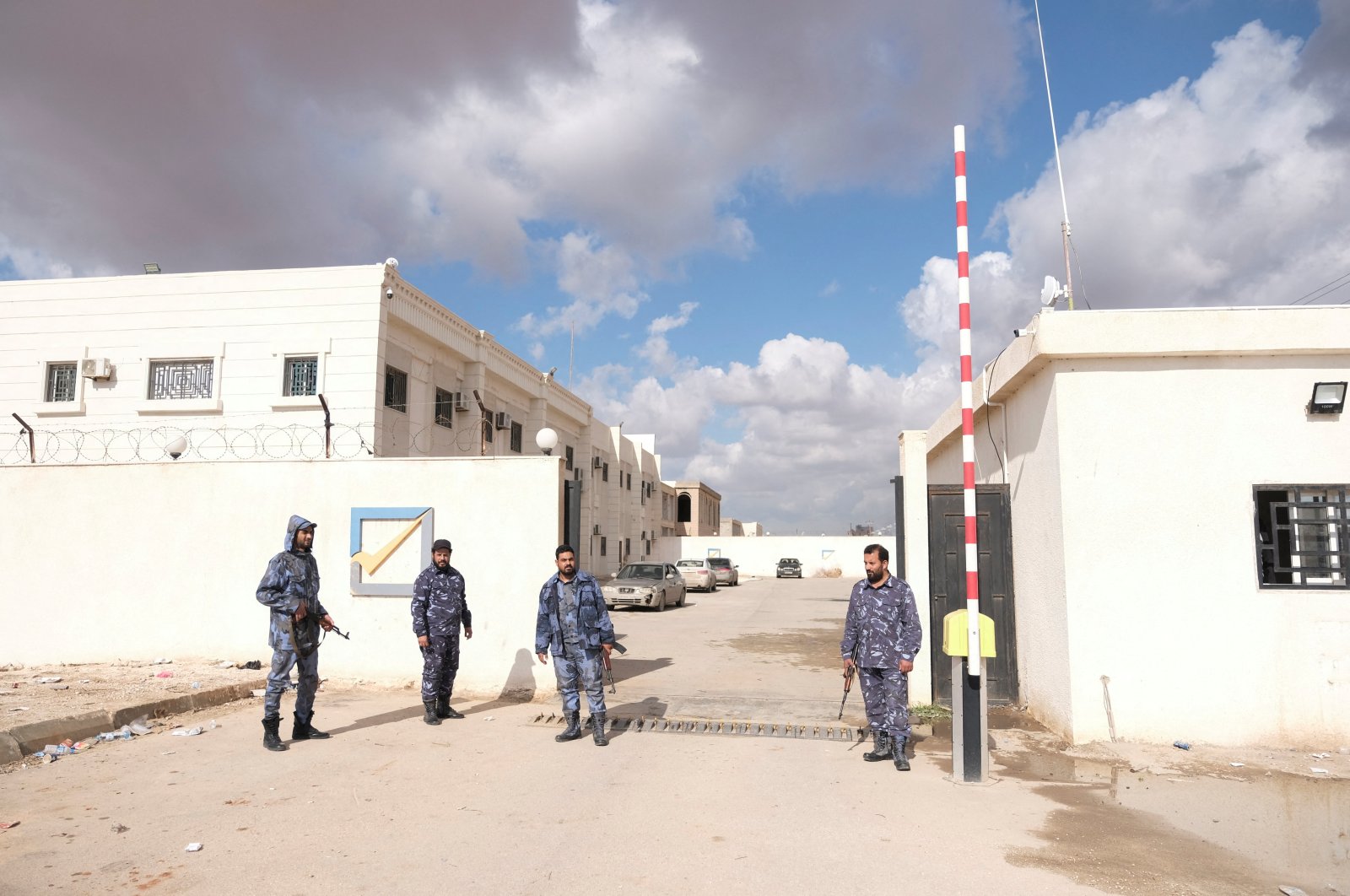 A Libyan parliamentary committee said Wednesday that it has become “impossible” to hold a long-awaited presidential vote in two days, leaving the internationally-backed peace process in chaos and the fate of the interim government in doubt.

It was the first official statement that the vote would not happen on Friday, although it had been widely expected amid mounting challenges and calls for a delay. For nearly a year, the election was the linchpin of international efforts to bring peace to Libya, and many have warned that either scenario – holding the vote on time or postponing it – could be a destabilizing setback.

In a letter to Parliament Speaker Aguila Saleh, lawmaker al-Hadi al-Sagheir, head of the committee tasked to follow the electoral process, said the group found that “it is impossible to hold the election as scheduled on Dec. 24.” He did not specify whether another date had been set for the voting, or if it had been canceled altogether.

The country’s election commission disbanded electoral committees late Tuesday, and it never named a final list of candidates as it was supposed to.

The United Nations Support Mission in Libya (UNSMIL) voiced concern about the security situation in the capital Tripoli on Tuesday as armed groups deployed in the suburbs of Libya's capital.

"The current mobilization of forces affiliated with different groups creates tensions and increases the risk of clashes that could spiral into conflict," an UNSMIL statement said, adding that all disagreements regarding political matters should be resolved through dialogue.

The vote was meant to cap a U.N.-led peace process after a cease-fire between eastern and western camps last year, but no final candidate list was published just two days ahead of polling.

The political uncertainty has raised tensions on the ground across Libya, controlled by an array of armed groups in a decade of conflict following the 2011 revolt that overthrew longtime dictator Moammar Gadhafi.

Images posted online early Tuesday showed a tank and pickup trucks mounted with machine guns in the Fornaj district, where some roads were blocked by armed men.

Schools and the University of Tripoli closed as a precaution but there were no firefights, residents told Agence France-Presse (AFP).

Divisive figures posed another challenge to the elections. One of the most controversial was eastern-based putschist Gen. Khalifa Haftar, who from 2019 waged a yearlong but ultimately failed campaign to seize Tripoli by force.

The content of their talks was not disclosed, but an adviser to Bashagha told AFP that the reason for the visit was to "break down obstacles ... and show that it is possible to unite."

Haftar was not the only divisive front-runner in the polls.

Seif al-Islam Gadhafi, son of Moammar, was also in the fray despite facing accusations of war crimes and an arrest warrant from the International Criminal Court.

Abdul Hamid Dbeibah, the head of a unity government installed by the U.N.-led process in March, was also standing despite having pledged not to.

Libya has been relatively calm since a landmark cease-fire between eastern and western camps in October last year, but despite high hopes for peace, the U.N. has struggled to overcome the country's deep, complex divisions.