Malawi heads to polls in a rerun of the presidential poll 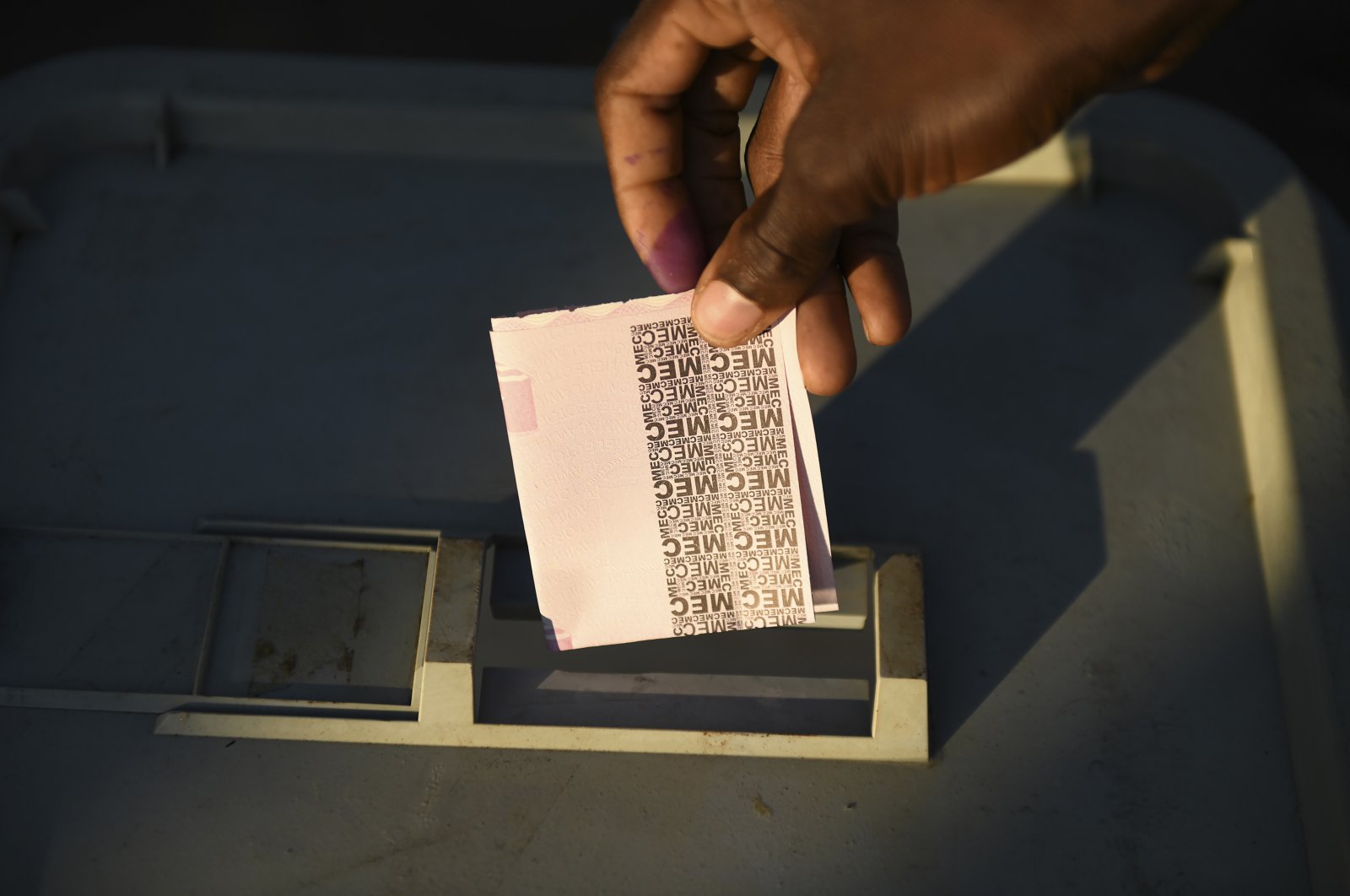 Malawians lined before dawn Tuesday today to vote for the country’s president in a rerun of the 2019 election that was nullified by the courts.

Hundreds of voters braved the cold weather of the southern hemisphere's winter to vote as soon as the polls opened at 6 a.m.

The Constitutional Court on Feb. 3 struck down Mutharika's victory in the May 2019 election, citing evidence of voting fraud, including thousands of ballots that appeared to have been altered using typing correction fluid. The ruling was upheld by the Malawi Supreme Court.

Some 6.8 million Malawians are eligible to cast ballots at more than 5,000 polling stations across the country.

Many voters interviewed Tuesday morning said they are relieved the elections are taking place.

The Human Rights Defenders Coalition, a local organization, led demonstrations across the country to call for fairness in the electoral process. The group's national coordinator Luke Tembo told AP that the voting Tuesday is what the group had been campaigning for.

"This has now given people a second chance to exercise their rights. Now we have been calling on people to come out in their large numbers to vote to determine the future of this country,” said Tembo. "We believe this time around we are going to get things right and get a free, fair and credible election."

The day before the vote there was a spate of clashes in the capital, Lilongwe, and the lakeshore town of Nkhotakota sparked by rumors of vote-rigging. Order was restored by soldiers of the Malawi Defence Force who have been deployed across the country.

The Electoral Commission Chairperson Chifundo Kachale assured all voters that the polling process would be fair.

Before the voting started the U.N. Secretary-General Antonio Guterres called on "all political actors and stakeholders to renew their commitment to credible and peaceful elections while observing all preventive measures against the spread of COVID-19,” according to a statement issued by spokesman Stephane Dujarric.

A number of local and international organizations will observe the new elections, in an effort to confirm that they are free and fair. The European Union, the African Union, the Southern African Development Community, several diplomatic missions and the Commonwealth will be observing the elections, the Malawi Electoral Commission’s spokesman Sangwani Mwafulirwa said.

The U.S. and British embassies announced that they sent out small observer missions as a supplement to thousands of domestic election observers and political party monitors.