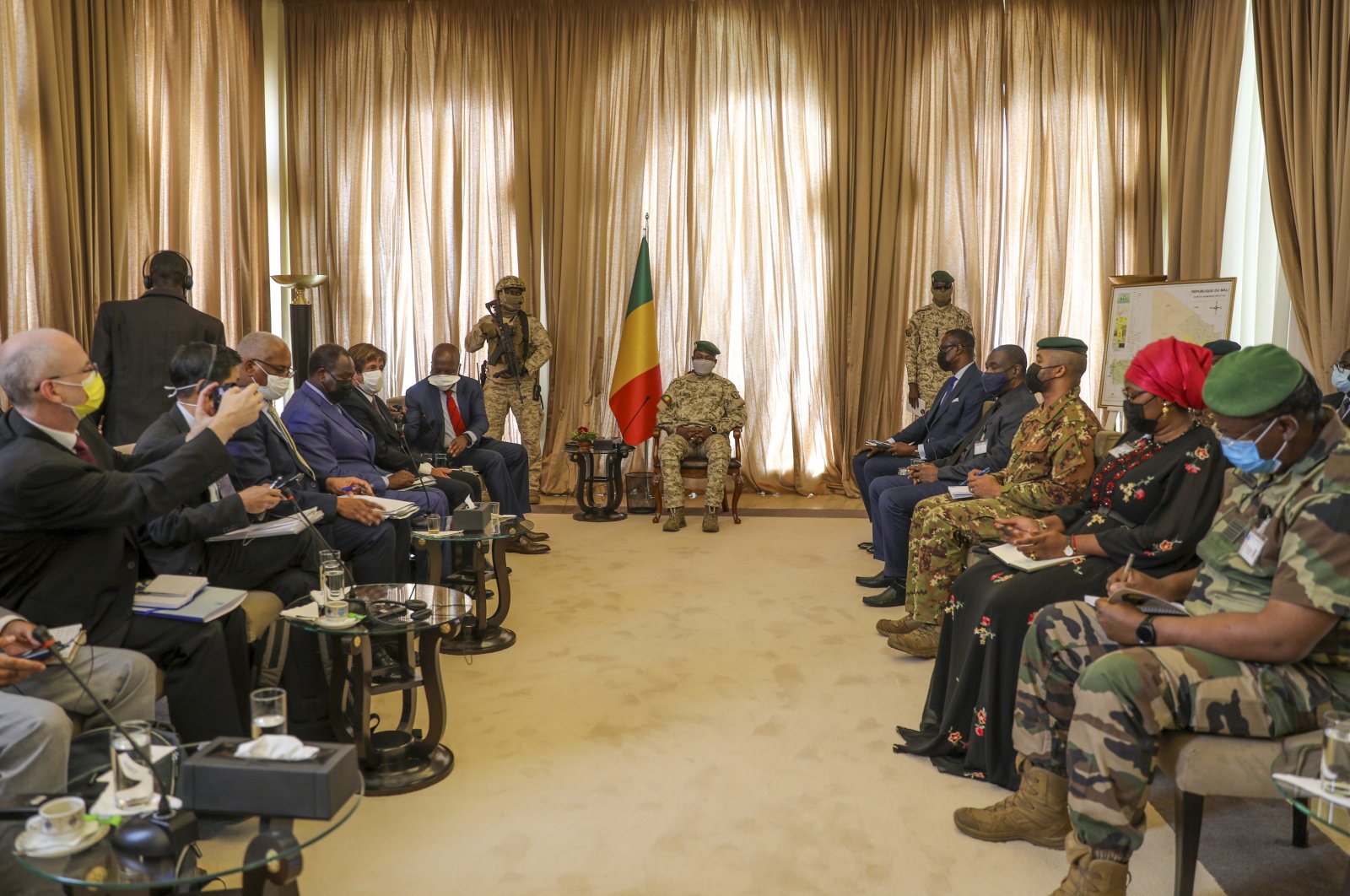 Mali's interim government has expelled the representative of the Economic Community of West African States (ECOWAS) from the conflict-ridden and coup-prone country, the government said, over actions incompatible with his status.

"The government of the Republic of Mali has decided to declare the ECOWAS special representative in Mali persona non grata, in view of his actions that are incompatible with his status," according to a government statement broadcast on state television.

Hamidou Boly has 72 hours to leave the Sahel state. It is not clear what triggered the expulsion. However, it comes at a time of growing pressure on Mali's military rulers to return power to civilians. Mali slid into political turmoil last year, culminating in a putsch led by Colonel Assimi Goita in August 2020 against president Ibrahim Boubacar Keita.

Under the threat of sanctions, the military then appointed an interim civilian government tasked with steering the country back to democratic rule. But Goita overthrew the leaders of that interim government in May – in a second putsch – and was later declared interim president himself, drawing international condemnation.

Both the 15-nation ECOWAS and the United Nations have insisted on swift elections to restore civilian rule. Mali's interim government has said that it will set an election date after holding a "nation forum on rebuilding" in December.

Interim Prime Minister Choguel Kokalla Maiga told reporters on Sunday, after a meeting with U.N. representatives, that security is the "highest priority," however. Swathes of the vast nation of 19 million people lie outside of government control because of a extremist insurgency that first emerged in the north in 2012, before spreading to the center of the country, as well as neighboring Burkina Faso and Niger.