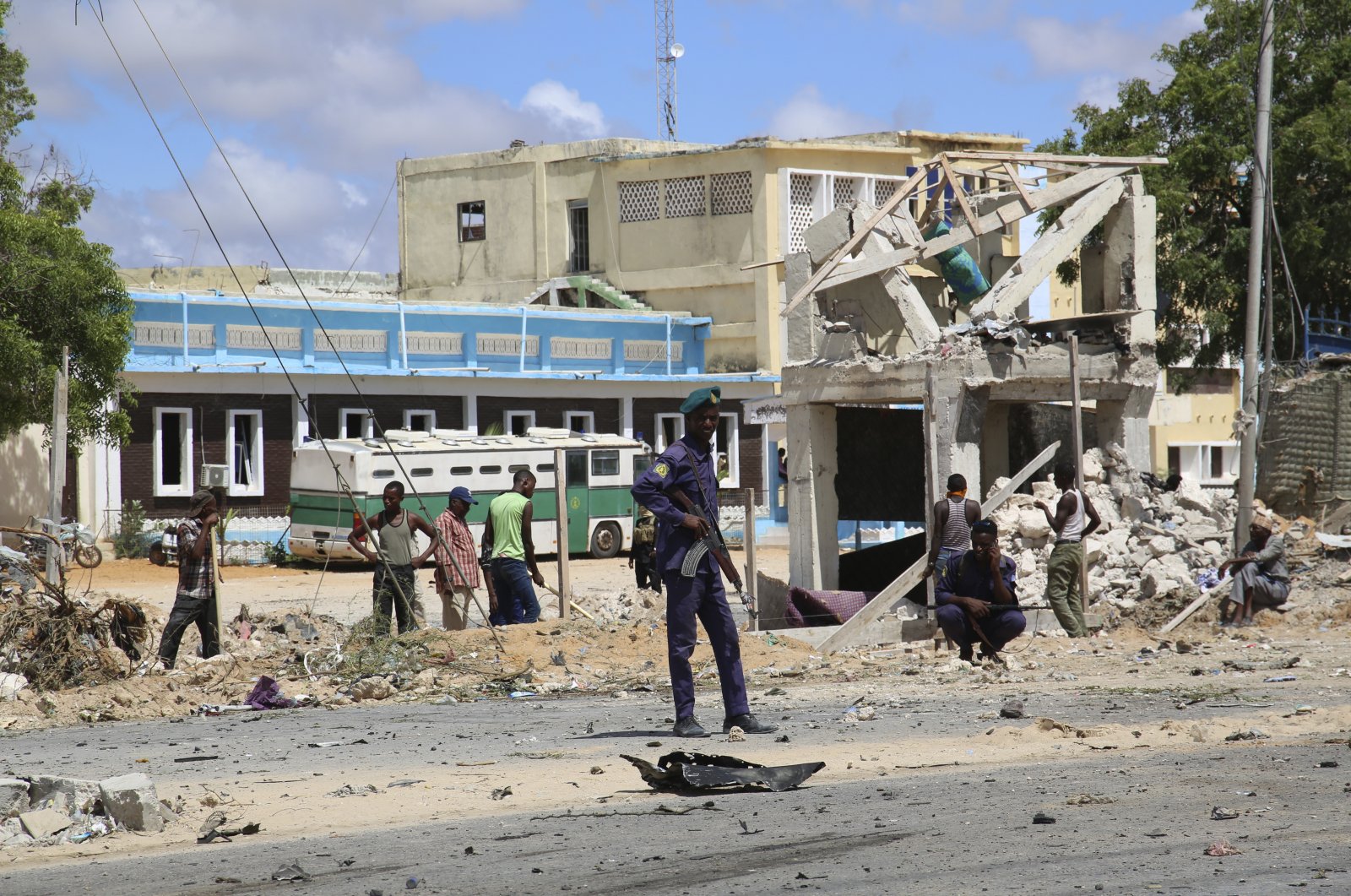 A bomb blast in Somalia's South West State killed at least eight and wounded 13 on Friday.

The explosion occurred in a busy market in the town of Berdale, located some 310 kilometers (192 miles) from the capital Mogadishu, a police official told Anadolu Agency (AA) over the phone.

"Communications are cut off in the area, but we can confirm that at least eight people, mostly civilians, have died and 13 more are injured," said Mohammed Ahmed Isaq, a cop in Baidoa, the administrative capital of South West State.

"Three of the wounded are in critical condition, while the injuries of the rest are not life-threatening," he added.

No group has yet claimed responsibility for the blast, but the al-Shabab terrorist group has ramped up attacks in Somalia over recent days.

It was also behind two back-to-back attacks in Mogadishu last week, one of which was a suicide bombing targeting a convoy of the African Union Mission in Somalia (AMISOM) that killed three people and injured several more.

Amid the rising insecurity, Somali forces have ramped up operations against the group, which is affiliated with the al-Qaida terrorist organization.