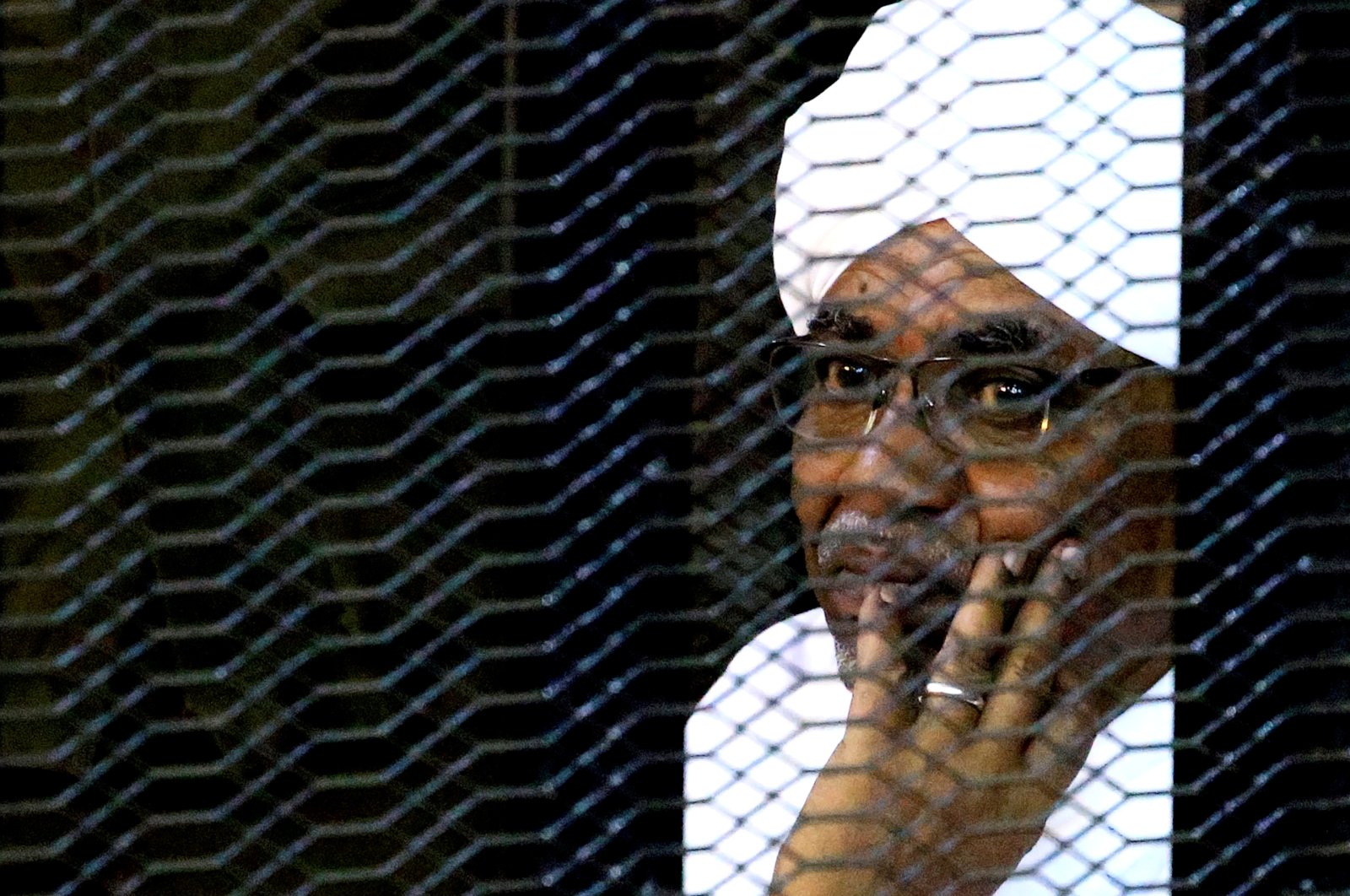 Sudanese authorities have found a mass grave believed to contain the bodies of 28 army officers shot in a failed coup attempt against former President Omar al-Bashir in 1990, the public prosecutor said late Thursday.

It was the second Bashir-era mass grave uncovered in as many months.

Al-Bashir’s repressive rule collapsed last year when the military ousted him after months of street protests.

The transitional government, jointly led by civilians and army generals, is navigating a fraught path toward democratic elections and trying to hold al-Bashir’s government accountable for crimes committed over the 30 years that he ruled Sudan with an iron fist.

"Evidence indicates that the mass grave is most likely where the bodies of the officers lay who were killed and buried in a ruthless manner,” said the public prosecutor statement. A team of 23 experts took three weeks to identify and uncover the site, which remains heavily guarded, it added.

There was no immediate comment from al-Bashir’s defense lawyers.

The 28 officers who sought to overthrow al-Bashir were arrested and executed in murky circumstances in the spring of 1990. Al-Bashir had been a little-known general when he vaulted to power in a military-backed coup the year before, toppling the democratically elected government.

Al-Bashir, 76, who is already imprisoned for corruption and facing several other trials, appeared in court earlier this week over charges of plotting the bloodless 1989 coup that brought him to power. The trial is seen as a rare attempt at historical reckoning in Sudan, long convulsed by military coups, tumultuous party politics and civil strife.

In the decades that followed, the government hosted Osama bin Laden, among other militants, rolled back personal freedoms, oversaw a bloody counterinsurgency campaign in the western Darfur region and brutally quashed protests.

The discovery of two mass graves, the one found earlier holding the bodies of student conscripts shot or beaten to death after trying to flee a military camp, were a reminder of the scale of alleged human rights violations during al-Bashir’s rule.

"Such crimes will not pass without a fair trial,” the public prosecutor said, addressing the families of victims.

The International Criminal Court has sought to arrest al-Bashir on charges of war crimes and genocide linked to the Darfur conflict in the 2000s, when the government launched a scorched-earth assault of aerial bombings and unleashed militias known as the Janjaweed, who are accused of mass killings and rapes.

Sudan’s transitional authorities announced earlier this year they had agreed to send al-Bashir to the International Criminal Court (ICC) at The Hague but have not acted on the decision.