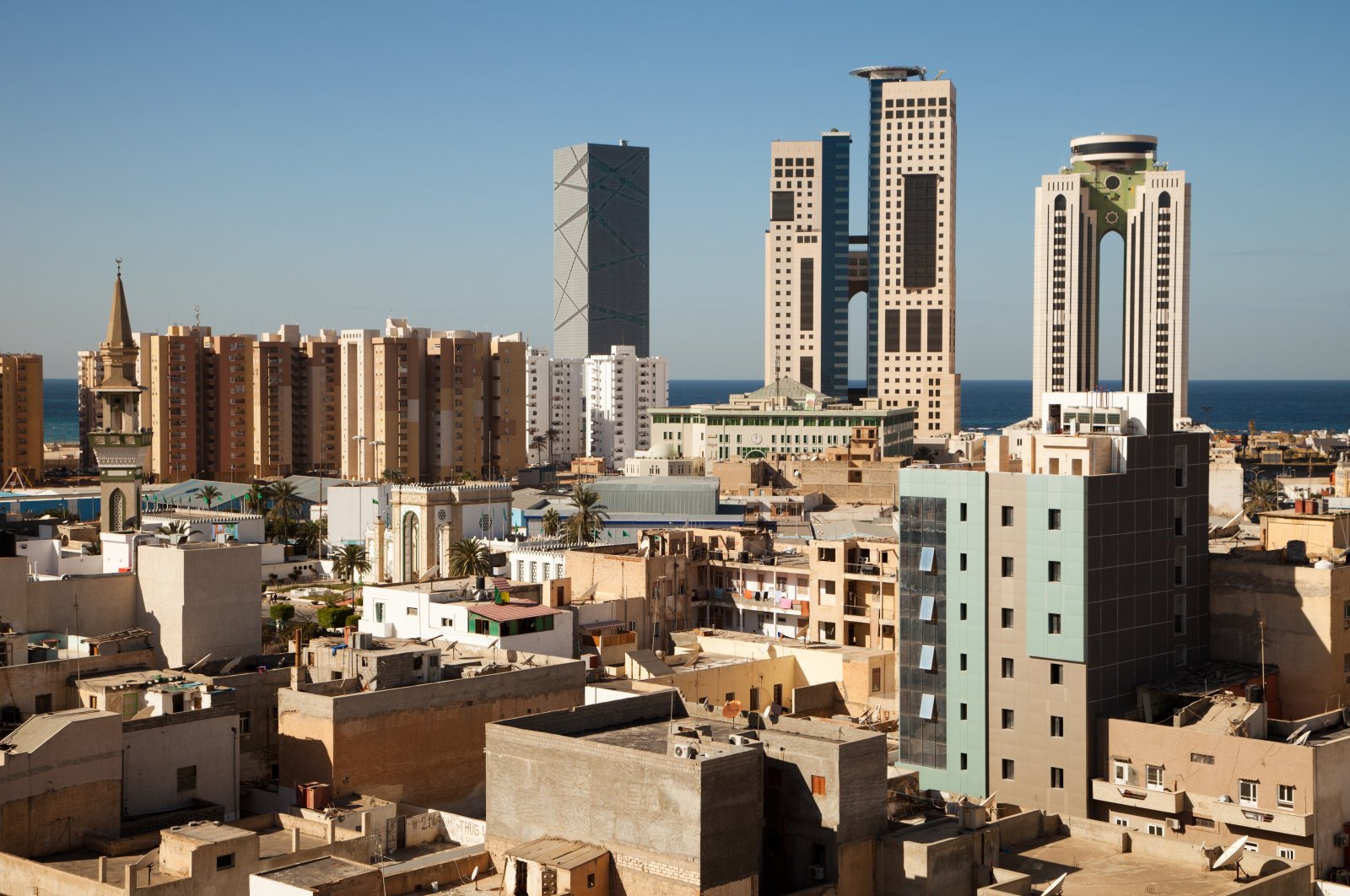 Foreign fighters, mercenaries and large amounts of arms remain in Libya, posing a threat to its stability as it is headed toward elections next month, United Nations experts said.

Fewer violations of the arms embargo on Libya have occurred this year as compared with 2020, but the "continuing presence" of foreign fighters is "still a serious threat," the experts said in a confidential report.

Nonetheless, while the "intense pace of delivery" of banned weapons has abated, "the arms embargo remains totally ineffective," the experts tasked with monitoring the embargo said in an interim confidential report recently given to the Security Council and seen Tuesday by Agence France-Presse (AFP).

For the study, which covers January to November 2021, the experts traveled twice to the north African country in April and again in September.

The elections come as part of a push to end a decade of violence in oil-rich Libya following a NATO-backed uprising that toppled and killed dictator Moammar Gadhafi in 2011.

It also led to a fragile unity government taking office in March, with a mandate to take the country to elections.

But the U.N. experts, who said they also traveled to France, Italy, Spain, Switzerland and Tunisia to complete their work, note that armed groups still control the majority of Libya.

"Based on the 2020 transfers, arms stockpiles remain high and sufficient to sustain any future conflict," the experts said.

"The control of the supply chains by some member states continues, thus significantly hindering detection, disruption or interdiction" of arms deliveries, they added, without naming any offending countries.

Though the opposing sides in Libya have asked foreign fighters to leave the country, the experts say they are "maintaining foreign fighters among their forces, including nationals from Chad, Sudan and Syria as well as from Russian private military companies."

The U.N. has previously estimated that 20,000 mercenaries and foreign fighters are deployed in Libya, including those from the Russian private security firm Wagner.

"The panel has no evidence of any large-scale withdrawals taking place to date," the experts said.

On the other hand, the North African country’s Interior Minister Khaled Mazen said Tuesday that Libya might have to delay presidential polls slated for Dec. 24 if worsening "violations" continue to threaten the electoral process.

The warning comes a day after the government and the U.N. expressed concern over an intimidation campaign that has shut the court where Seif al-Islam Gadhafi, son of slain dictator Gadhafi, tried to appeal his rejected presidential bid.

"The continued obstruction of security plans, and worsening violations and abuses ... will directly impact the conduct of the elections and our commitment to holding them on time," Mazen told reporters in the capital Tripoli.

"We must not continue on a path that would lead to the deterioration of the security situation until it is out of control," Mazen said, speaking alongside the justice minister.

He warned that the current circumstances would not permit elections to take place "normally."

On Tuesday, the judicial commission responsible for examining Seif al-Islam's appeal said it had suspended any ruling on the appeal indefinitely.

The path to the ballot box has been lined with disputes over the constitutional basis for the polls and the powers to be given to whoever wins.

Another disputed candidate besides Seif al-Islam is Gen. Haftar. However, according to local media, a Libyan court on Tuesday ruled to exclude the warlord from the elections.

Zawiya Court of First Instance accepted an appeal against Haftar's candidacy and ruled to exclude him from the list of candidates for the Dec. 24 polls, Libya Al-Ahrar TV reported.

The court said it decided "to accept the appeal ... and to cancel the decision of the High Elections Commission regarding the candidacy of Khalifa Belqasim Haftar, and excluded him from the list of candidates for the presidential election."