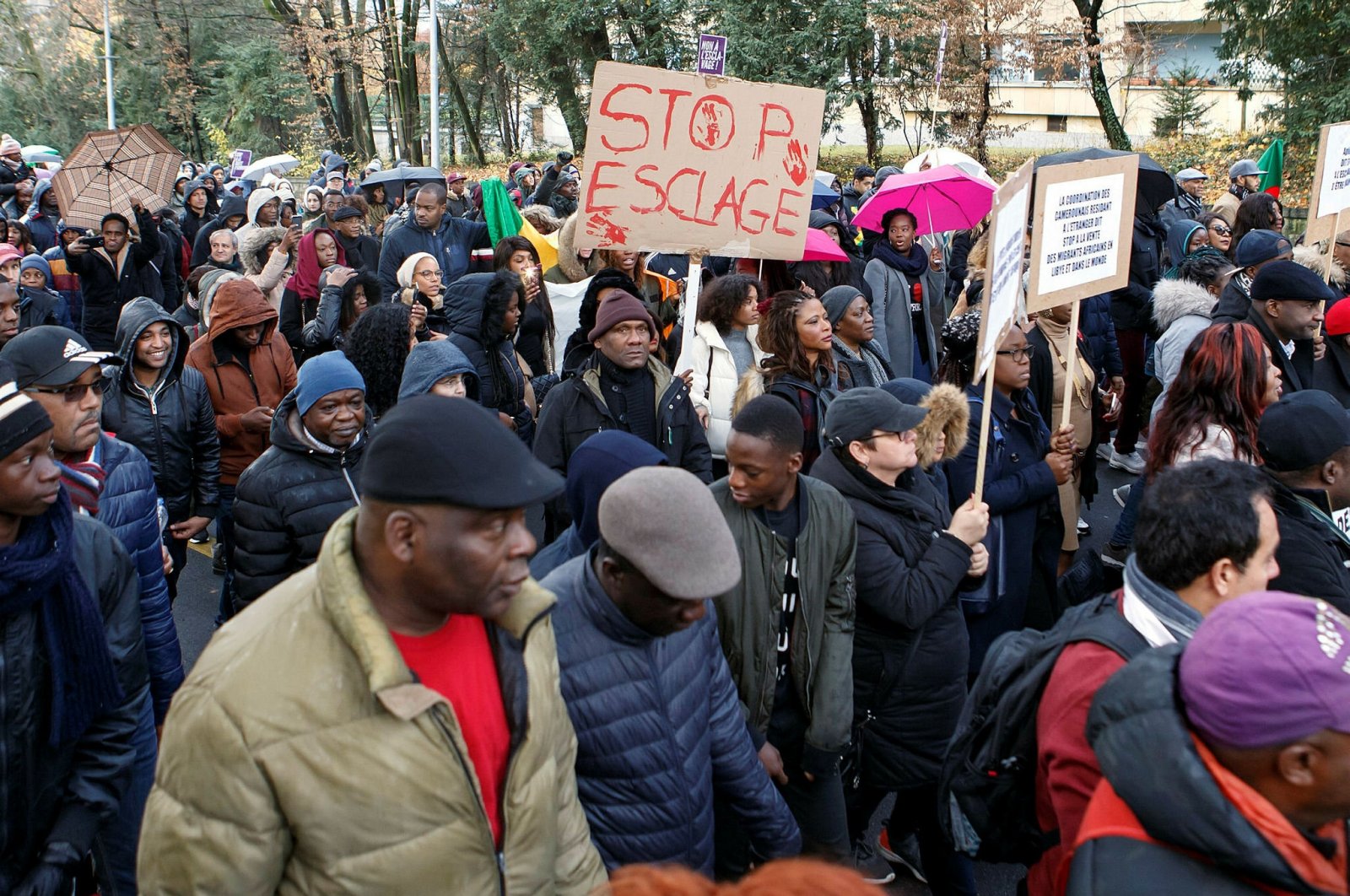 Despite scientific and technological advances over the past century, more than 40 million people across the world continue to be victims of modern slavery, the International Labor Organization (ILO) reported, showing countries making little or no progress in efforts to end forced labor.

"Modern slavery is used as an umbrella term covering practices such as forced labor, debt bondage, forced marriage, and human trafficking. Essentially, it refers to situations of exploitation that a person cannot refuse or leave because of threats, violence, coercion, deception, or abuse of power," the United Nations states on its website.

To raise awareness, the U.N. commemorates Dec. 2 as the International Day for the Abolition of Slavery. The U.N. said the focus of the day will be to raise awareness of the need to eradicate modern forms of slavery such as human trafficking, sexual exploitation, child labor, forced marriage and the forced recruitment of children for use in armed conflict.

The ILO further states that private economies earn $150 billion in illegal profits every year out of slavery. Additionally, 150 million children are subjected to child labor – almost one in 10 children around the world. One million children are trafficked each year for cheap labor or sexual exploitation, the report said.

Article 4 of the Universal Declaration of Human Rights, an international document adopted by the U.N. General Assembly on Dec. 10, 1948, prohibits slavery. The document, which enshrines the rights and freedoms of all human beings, states that "no one shall be held in slavery or servitude; slavery and the slave trade shall be prohibited in all their forms."

The worst countries for modern slavery in 2019 were North Korea and Eritrea, where governments are complicit in forced labor, according to a report released by the Walk Free Foundation, an Australia-based anti-slavery group. The report singled out Libya, Iran, Equatorial Guinea, Burundi, Democratic Republic of the Congo, Congo, Russia and Somalia for lack of action on ending slavery. Wealthy countries that have taken little action were Qatar, Singapore, Kuwait, Brunei, Hong Kong and Russia, according to the report.

Some countries have slowed down or slipped backward in their efforts by reducing the number of victims identified, decreasing anti-slavery funding or cutting back on support systems, the report mentioned. While an estimated 16 million people are trapped in forced labor, only 40 countries have investigated public or business supply chains to look at such exploitation, the report implied. In nearly 100 countries, forced labor is not considered a crime or is a minor offense, it said. About a third of countries ban forced marriage. On the other hand, Georgia, Nigeria, Ukraine, Moldova, Ethiopia and Mozambique were notable for taking steps to end modern slavery despite their limited resources, it indicated.

Ending modern slavery by 2030 was one of the global goals adopted unanimously by members of the U.N. five years ago. But at today's rate, achieving that goal is "impossible," the report said. It would require freeing some 10,000 people each day for the next decade, it said.