More than 80 killed this week in unrest in Ethiopia 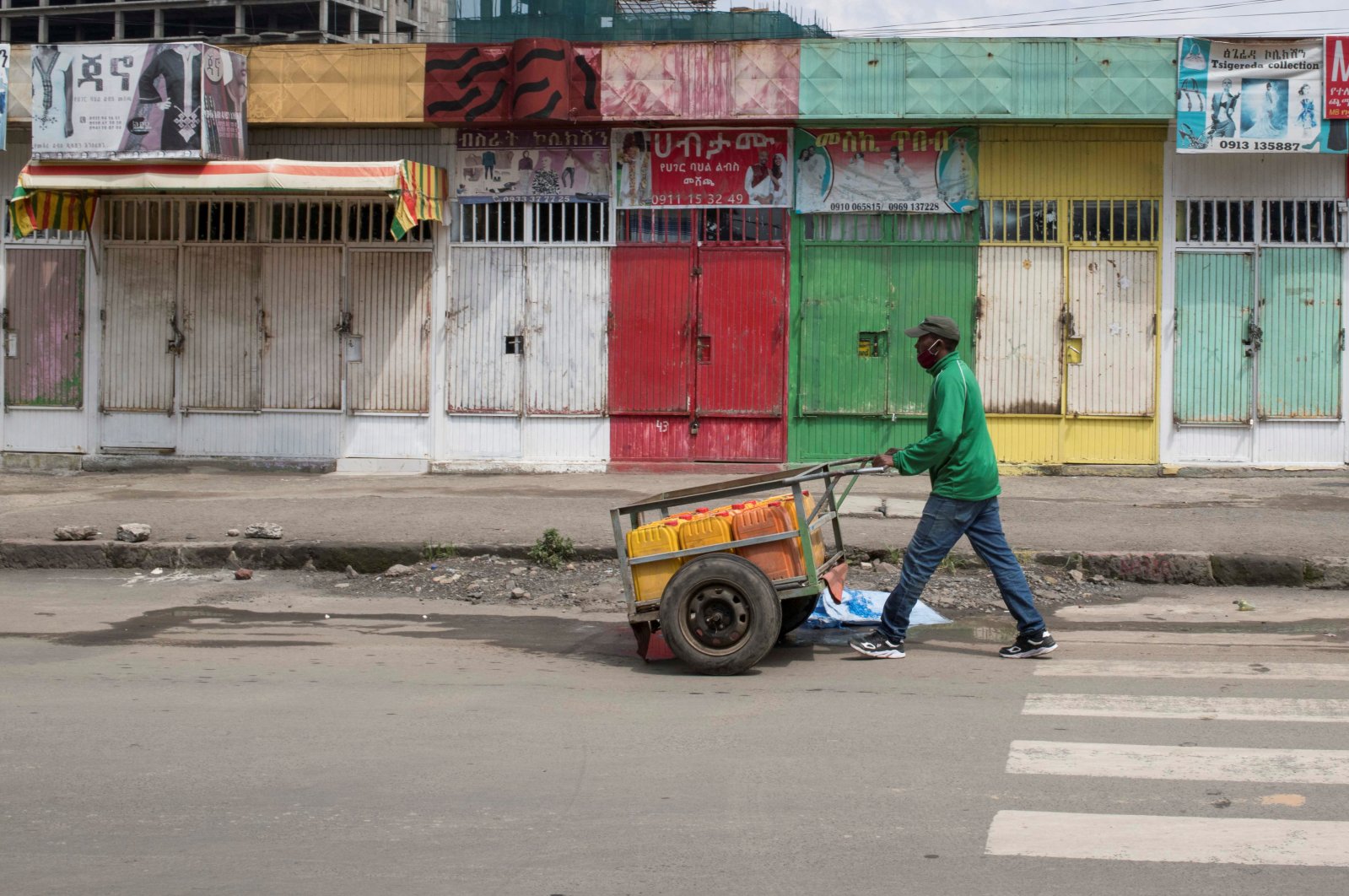 More than 80 people have been killed in unrest in Ethiopia after a popular singer was shot dead this week, the state-run Ethiopian Broadcasting Corporation says.

The deaths reported Wednesday, citing police in the Oromia region, follow the killing of Hachalu Hundessa on Monday. He had been a prominent voice in anti-government protests that led to a change in leadership in 2018. Angry protests, including three bomb blasts, followed his death in the capital, Addis Ababa.

He was being buried Thursday in his hometown of Ambo. Police late Wednesday said three people had been arrested in his death.

The singer’s killing further raised tensions in Ethiopia, where the government has delayed the national election, citing the coronavirus pandemic.

Internet and mobile data service remain cut in Ethiopia as human rights groups raise concerns about the restrictions. The shutdown has “made it impossible to access information on those killed and injured in the protests,” Human Rights Watch (HRW) said.

Other arrests this week include that of a well-known Oromo activist, Jawar Mohammed, and more than 30 supporters. The arrest of opposition figures “could make a volatile situation even worse,” HRW said,

Prime Minister Abiy Ahmed, who took office in 2018 after the anti-government protests, has seen his administration’s sweeping political reforms challenged as the loosening of political space opened the way for ethnic and other grievances, leading in some cases to deadly intercommunal violence.

Abiy has called the singer’s killing a “tragedy” and declared that “our enemies will not succeed.”