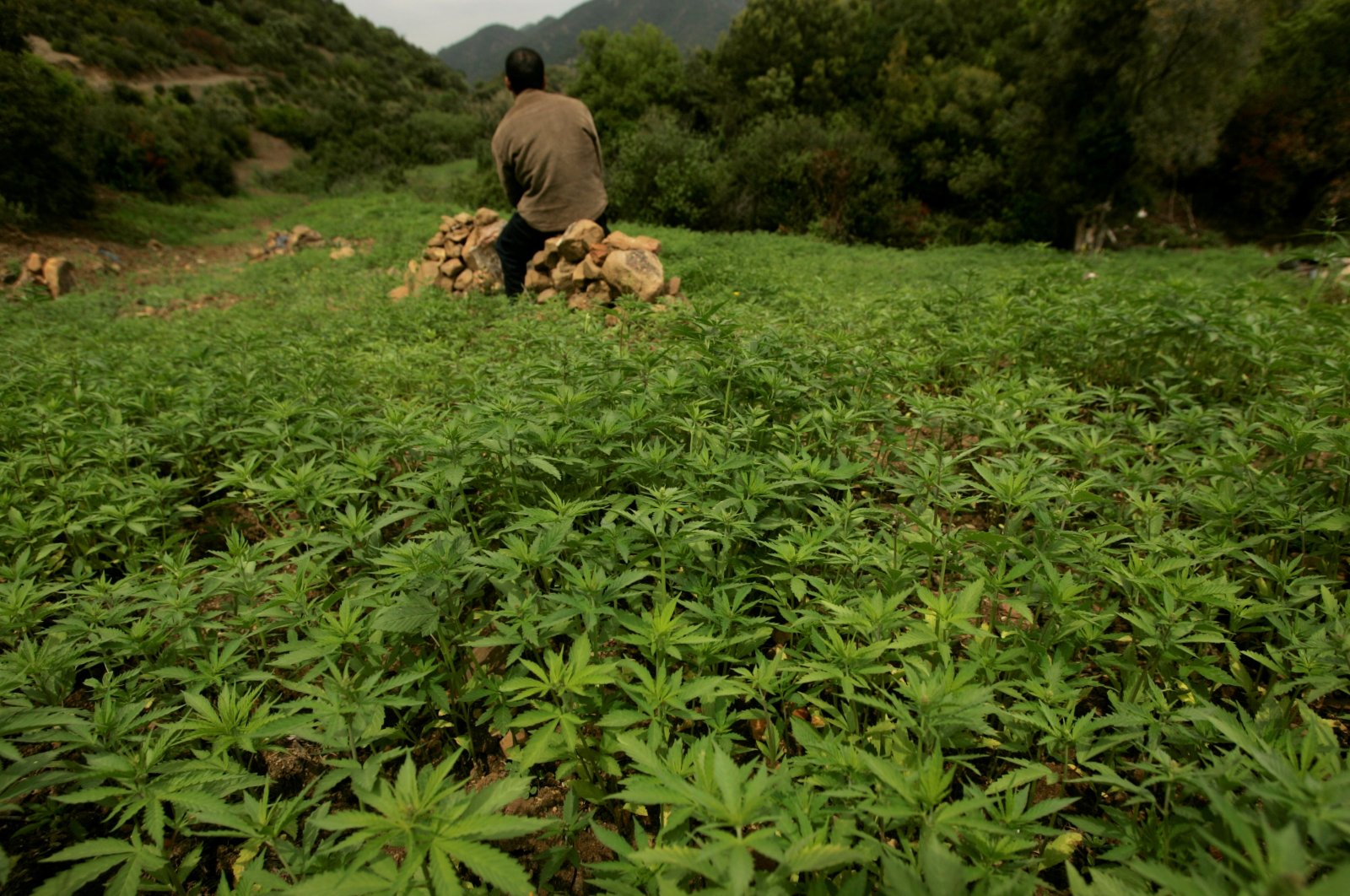 Morocco's government on Thursday approved a draft law to legalize cannabis for medical use but maintained the ban on its recreational use. The country is the top producer of the world's hashish.

Parliament, however, still needs to give its final approval to the legislation.

The draft law calls for the creation of a national agency to regulate the industry, and for the establishment of cooperatives that would grow "certified" cannabis plants.

The move would "reconvert illicit" cannabis plantations into "legal and durable activities that generate jobs", according to the text of the draft legislation.

According to a report by the United Nations Office on Drugs and Crime (UNODC) last year, the North African country is the world's biggest producer of cannabis resin, or hashish.

Morocco's production of cannabis was estimated at more than 635.03 metric tons in a 2020 study by the Global Initiative against Transnational Organized Crime.

Figures released by Moroccan authorities this week showed that 55,000 hectares (around 136,000 acres) of land in the northern mountainous Rif region were being used to illicitly grow hashish in 2019.

Authorities did not give more recent estimates but in 2018 production was estimated at 45,000 hectares.

Legalizing cannabis for medical use will position Morocco in a global market that is growing at an annual rate of 30%, and by 60% a year in Europe, according to the interior ministry.

State regulation will improve farmers' living conditions and protect them from illegal drug trafficking networks, the ministry had said.