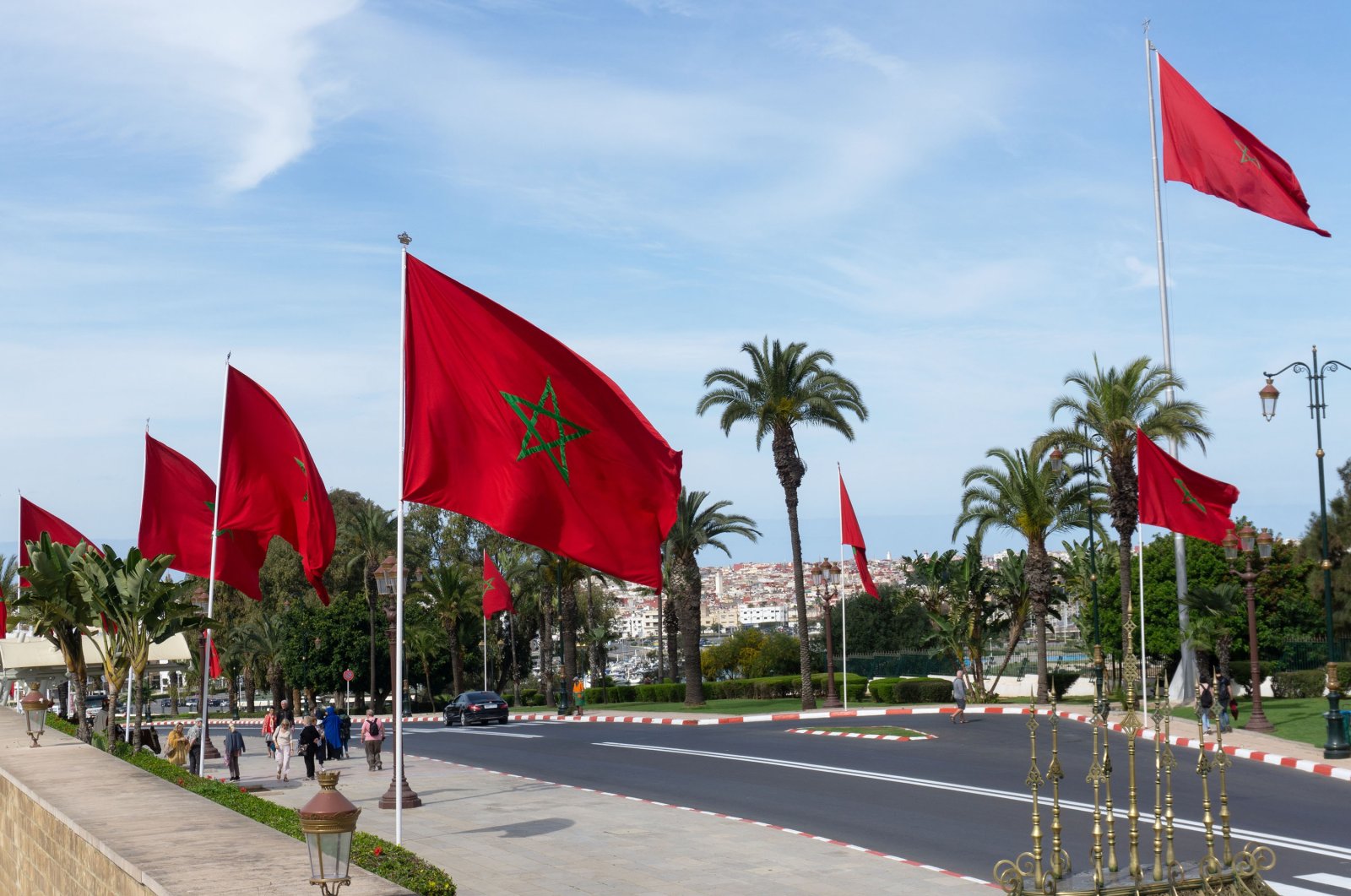 The Mausoleum of Mohammed V, a historical building located on the opposite side of the Hassan Tower, Rabat, Morocco, March 5, 2020. (Shutterstock Photo)
by reuters Dec 22, 2021 6:01 pm

Morocco's Foreign Ministry said on Wednesday that the kingdom is considering resuming bilateral cooperation and normal diplomatic representation with Germany after positive statements and constructive stances were recently expressed by the new German government.

It said on Twitter that "Morocco hopes that these statements will be backed up by actions to reflect a new state of mind and mark a new beginning in the relationship based on clarity and mutual respect."

In May, Morocco recalled its ambassador to Berlin for consultations in protest at what it described as Germany's "destructive attitude" toward Rabat's position on the Western Sahara issue.