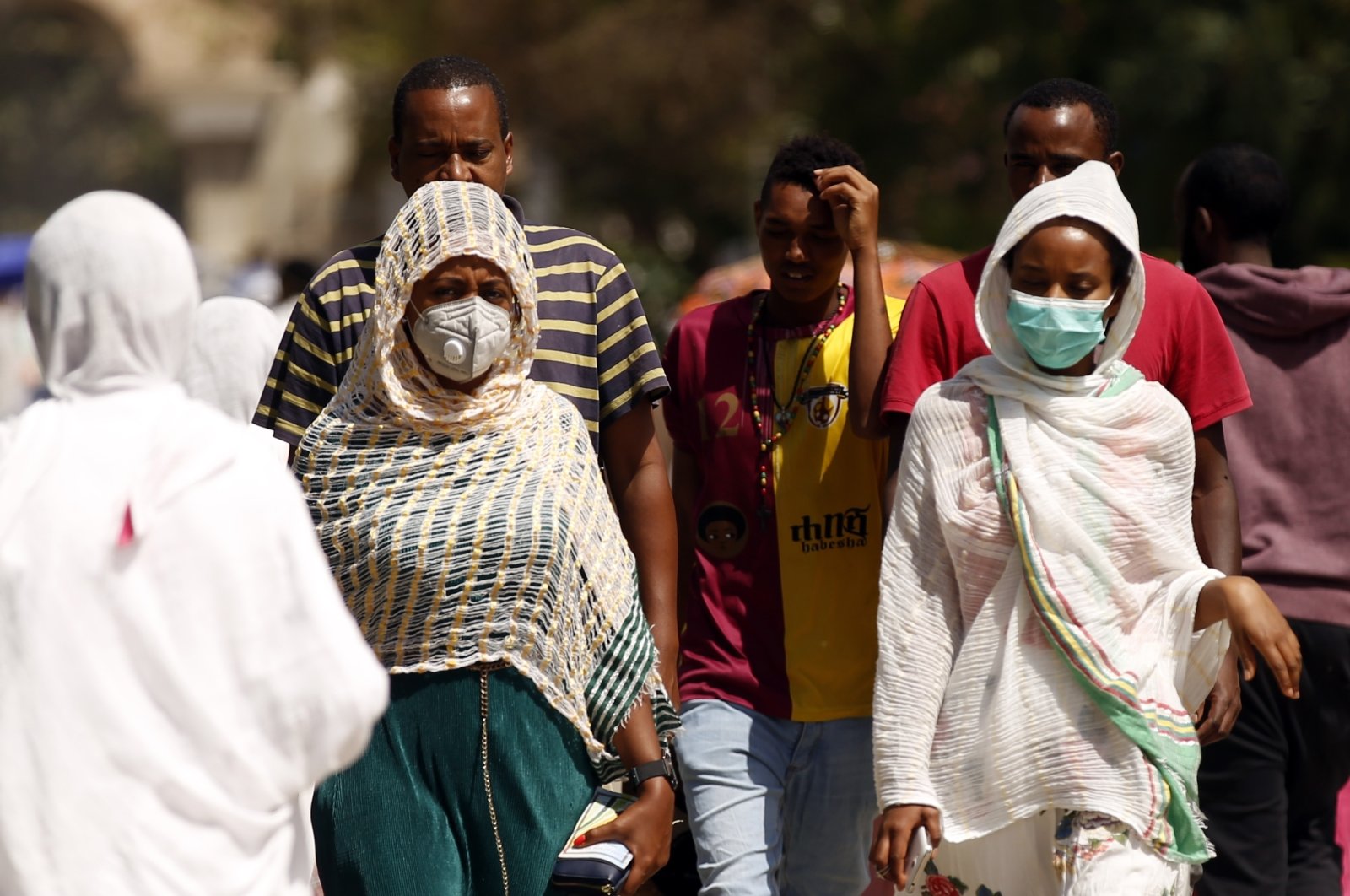 While in other parts of the world, authorities labored to convince some religious groups about the dangers of the pandemic, in Ethiopia, Christians and Muslims took no time in joining the fight against the coronavirus.

The government, led by Prime Minister Abiy Ahmed, also obliged by relaxing broadcasting rules and directing four government-run TV stations to reserve prime time slots for the leaders of these two faiths to deliver sermons and lead prayers. Normally, Ethiopian law does not allow religious programs to be aired on national television.

Speaking to Anadolu Agency (AA), Danial Kibret, an adviser of the prime minister, said the move was aimed at letting believers pray at home and avoid religious gatherings.

The Inter-Religious Council of Ethiopia (IRCE), established in 2010 to promote tolerance and address common concerns, was roped in to help believers continue prayers from their homes and engage them in the fight against the pandemic.

Bekele Muleta, the CEO of Fana Broadcasting Corporation, said they have reserved a one-hour evening prime time for both of the religious groups.

‘'The program involves religious teachings, prayers and lessons about necessary precautions to combat COVID-19. Our feedback tells that the viewers of both religions were satisfied," he said.

Director-General of Ethiopian Broadcast Authority Getachew Dinku said the shows are reaching 60%-70% of the population who have TV sets. Dinku, who is also a member of the National Coronavirus Campaign Committee, said they have suggested a code of conduct to prevent unnecessary competition and negative messages.

According to census data, Christians account for 62.8% while Muslims comprise 33.5% of the country's population of 109 million. Dominant Christian groups include Ethiopian Orthodoxy, Pentay and Roman Catholic.

Religious scholar Berhanu Aseged believes that the Ethiopian Orthodox Church is one of the powerful institutions capable of organizing and influencing its followers in every sphere of public life.

‘'During a crisis, as said in the biblical maxim, Ethiopia shall stretch forth her hands unto God. This is the strong belief that gives us confidence in defeating coronavirus pandemic," he said.

Sheik Abdelaziz Mohammed, the imam of Bilal al-Habashi mosque in the capital Addis Ababa said that prayers and healthy life were the cornerstones of Islam.

‘'Our well-being and the knowledge to maintain our health was prescribed in the Holy Quran, and rests in the hands of Allah,'' Mohammed added.

Ethiopian Muslims had prayed for God's mercy and intervention in times of pandemics and other crises.‘'It is within this spirit we are participating in the televised payer and spreading awareness," he said.

Churches and mosques in the landlocked country have indefinitely suspended regular services. Schools and universities which have more than 25 million students remain shut with most of the employees working from their homes.

According to the health ministry, some 4 000 people have been tested after a door to door screening was launched in some parts of the country. So far 85 infected cases have been detected with three deaths, as per the data compiled by U.S.-based John Hopkins University.