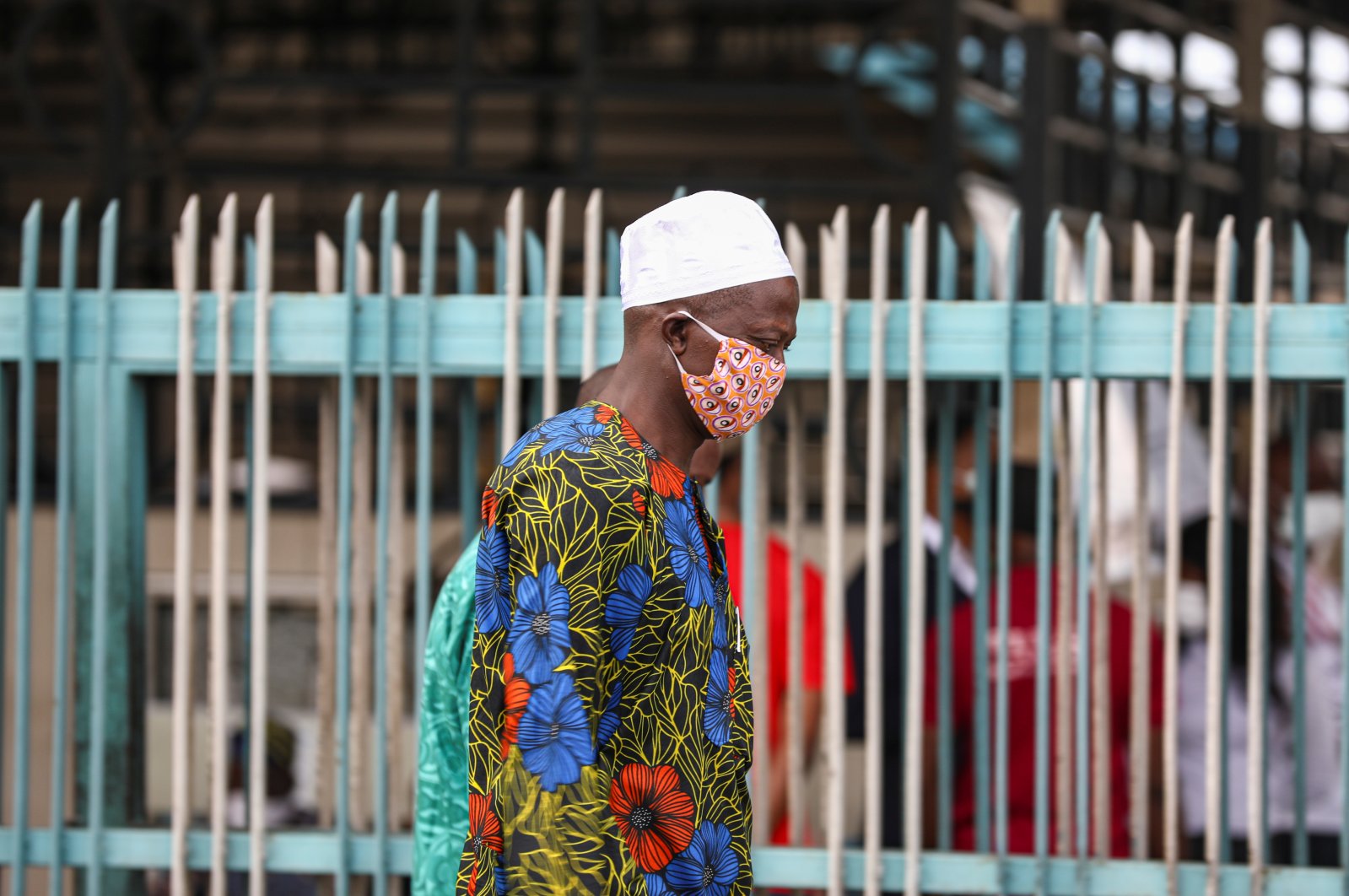 Mass deaths in a northern Nigerian state were caused by the coronavirus, the authorities said after a preliminary investigation into the phenomenon.

Gravediggers in the state of Kano have reported burying dozens of corpses per day, in what the authorities had called "mysterious deaths."

But a local COVID-19 team, after carrying out door-to-door investigations and interviewing bereaved relatives, said coronavirus was most likely to blame.

"With the preliminary report, most of the deaths recorded of recent, and tests carried out, indicated that coronavirus is the cause," the team leader Nasiru Sani Gwarzo told reporters.

On Friday, Gwarzo told AFP the rise in deaths in Kano was also due to cuts to medical services for other ailments.

But on Sunday he said preliminary findings from the investigation showed the situation had changed.

The final report will be published in the coming days, but residents needed to face the "serious issue at hand," he said.

He warned the pandemic had "scaled to the level of community transmission."

Kano, with around 12 million people, is the second-most populous state in Nigeria.

The Nigeria Centre for Disease Control on Friday said the number of recorded infections across Kano rose to 219, up from 77 at the start of the week.

Kano has in recent days seen a spate of high-profile deaths including academics, bureaucrats, businessmen and traditional leaders.

The state can carry out just 88 tests per day, which should rise to 300 this week.

Nigeria, Africa's most populous country, with a headcount of around 200 million people, has 2,500 recorded cases of coronavirus and 87 deaths, according to official figures.

A lockdown on Nigeria's largest city Lagos and the capital Abuja was to ease on Monday.

Restrictions in Kano remain in force, although the authorities eased the measures for six hours on Monday to enable people to shop and replenish dwindling supplies.