Nearly 100,000 refugees to battle starvation in Ethiopia as food runs out, UN says 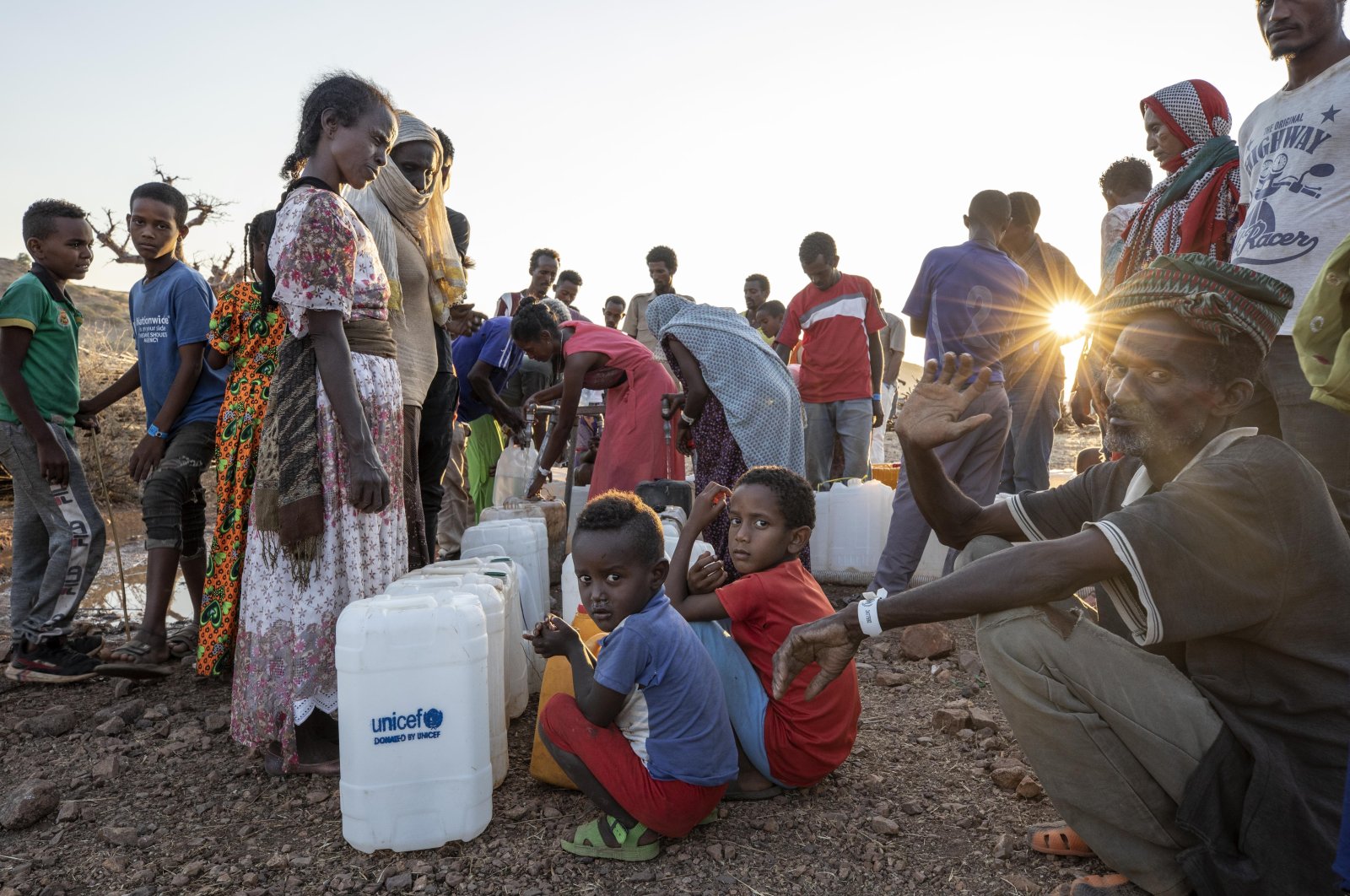 The United Nations says food has now run out for the nearly 100,000 refugees from Eritrea who have been sheltering in camps in Ethiopia’s northern Tigray region, which has been cut off from the world for nearly a month amid fighting.

"Concerns are growing by the hour,” U.N. refugee spokesman Babar Baloch told reporters in Geneva on Tuesday. "The camps will have now run out of food supplies – making hunger and malnutrition a real danger, a warning we have been issuing since the conflict began nearly a month ago. We are also alarmed at unconfirmed reports of attacks, abductions and forced recruitment at the refugee camps.”

Wednesday marks a month since Ethiopian Prime Minister Abiy Ahmed announced that fighting had erupted in the Tigray region between federal forces and regional ones, as each government now regards the other as illegitimate due to a dispute over holding elections during the pandemic.

Communications and transport links to the Tigray region of 6 million people have been severed, and the U.N. and others have pleaded for access to deliver badly needed food, medicines and other supplies.

Abiy, last year’s Nobel Peace Prize winner, has rejected the idea of dialogue with the Tigray regional leaders, who are on the run but say they continue to fight even after Abiy over the weekend declared victory in the deadly conflict.

Under growing international pressure, Abiy on Monday said, "My message to friends of Ethiopia is that we may be poor but we are not a country that will negotiate our sovereignty. Threatening Ethiopia for coins will not work.”

Ethiopia’s government has said it will create and manage a "humanitarian corridor” for the delivery of aid, but the U.N. wants access that is neutral, unhindered and immediate.

The U.N. has said some 2 million people in Tigray now need assistance – a doubling from the number before the fighting – and some 1 million people are displaced, including more than 45,000 Ethiopians who have fled into Sudan as refugees.

The 96,000 Eritrean refugees are in an especially precarious position. They are in camps in Ethiopia near the border of their homeland, Eritrea, which they fled, and reports have emerged that some have been attacked or abducted.

The U.N. refugee chief has warned that, if true, any such actions "would be major violations of international norms.” Eritrea has remained almost silent as the Tigray leaders accuse it of joining the conflict at Ethiopia's request, which Abiy's government has denied. Some 1,000 of the Eritrean refugees have arrived in the Tigray regional capital, Mekele, looking for food and other help, the International Committee of the Red Cross said over the weekend.

"For almost two decades, Ethiopia has been a hospitable country for Eritrean refugees but now we fear they are caught in the conflict,” Baloch said. "UNHCR appeals to the government of Ethiopia to continue to fulfill its responsibility in hosting and protecting Eritrean refugees and allow humanitarians to access people who are now desperately in need.”

In Mekele, which the Ethiopian military has said is under its "full control" after its offensive last week, "aid workers report that people have been forced to rely on untreated water to survive following the damage and destruction of water infrastructure,” U.N. spokesman Stephane Dujarric told reporters Monday.

"Our humanitarian colleagues are also warning that it is critical that essential supplies and services be restored immediately in Mekelle and across the Tigray region.” U.N. Secretary-General Antonio Guterres underscored that need in a phone call with Abiy on Sunday, Dujarric said.