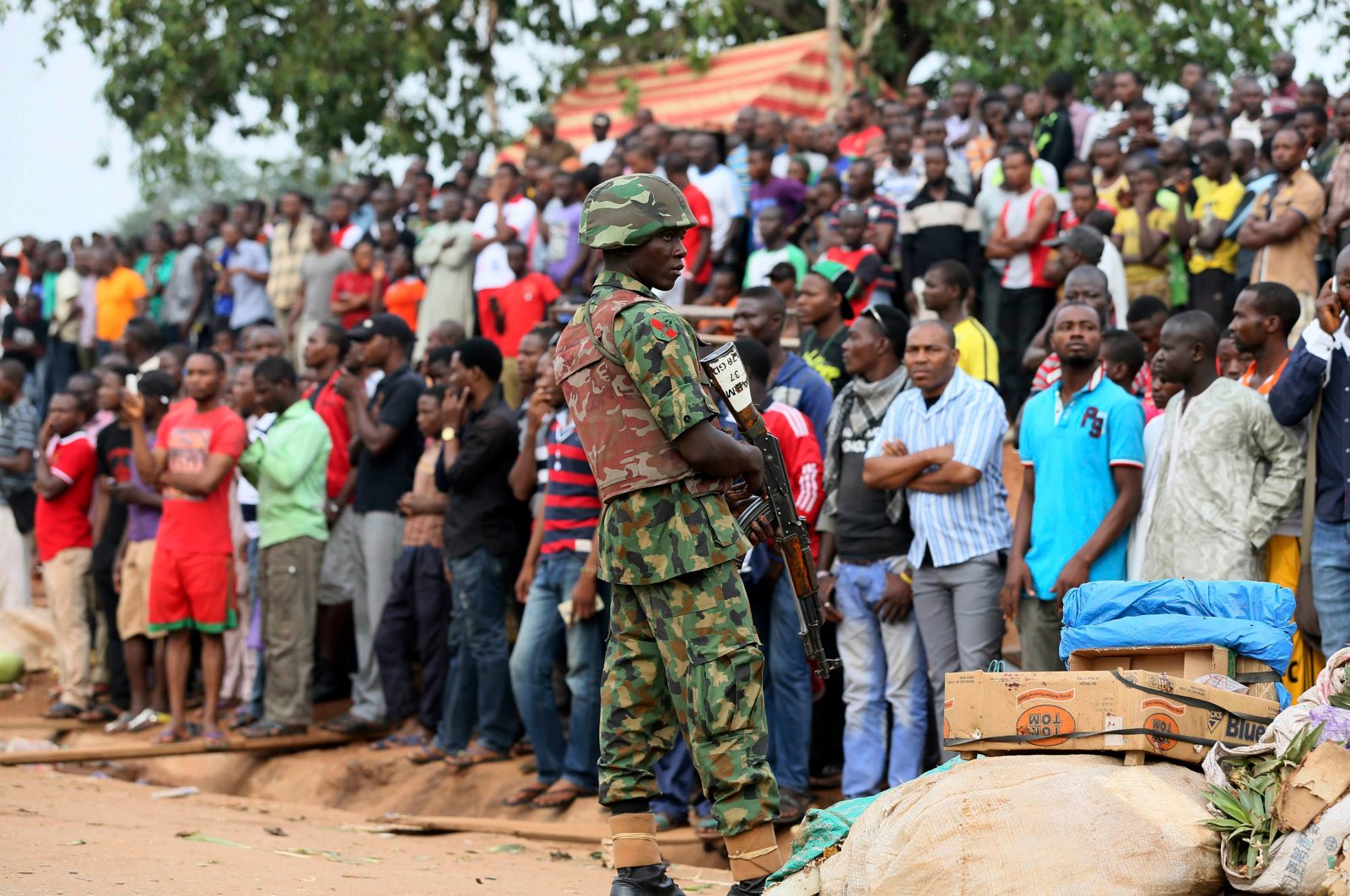 Remote communities across the region have for years been hit hard by deadly raids from armed groups of motorcycle-riding cattle rustlers and kidnappers.

Military operations have failed to end the killings and local officials have tried repeated negotiations to broker peace.

Zamfara governor Bello Matawalle said Thursday that under the new initiative "for every rifle submitted by a repentant bandit, there would be compensation of two cows."

Matawalle said the offer of livestock was meant to convince the gangs, known as "bandits," to disarm without cash payments that could be used to buy more arms.

There was no indication if the plan would be enough to convince them to forsake their lucrative cattle rustling and kidnapping rackets.

The unrest in northwestern Nigeria, which experts say has been spurred by overpopulation and climate change, has seen an estimated 8,000 people killed since 2011 and 200,000 flee their homes.

President Muhammadu Buhari has pledged a fresh push to end the killings after a spike in attacks in neighboring Katsina state.

The "bandits" mainly come from the Fulani ethnic group that has long relied principally on cattle herding.

Vigilante groups set up by local communities to defend themselves have been accused of extrajudicial killings that add to the spiral of killings.