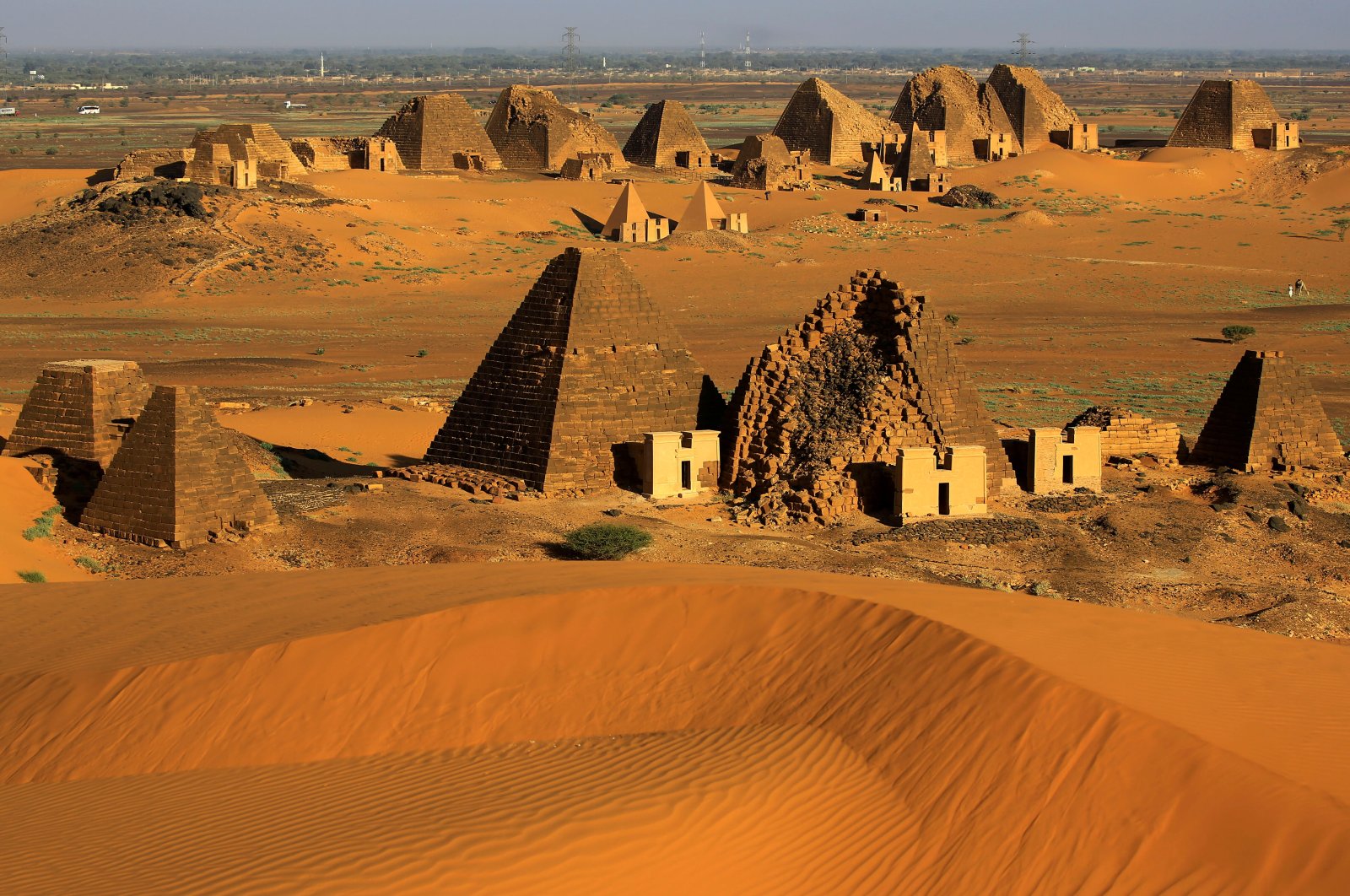 Record floods in Sudan have threatened areas housing the royal pyramids of Meroe and Nuri, two of the country's most important archaeological sites, an official said Tuesday.

The royal bath at Meroe, a basin that fills during the annual flooding of the Nile, was at risk from unprecedented water levels, and teams have been working since Monday to protect the site from being swamped, said Hatem al-Nour, director of Sudan's antiquities and museums authority.

Meroe is an ancient city on the east bank of the Nile about 200 kilometers (125 miles) northeast of Khartoum. It was the capital of the Kush dynasty that ruled from the early 6th century B.C.

At Nuri, about 350 kilometers north of Khartoum, tombs buried seven to 10 meters underneath the pyramids have been affected by a rise in groundwater, Nour said.

The Nuri pyramids include the tomb of Taharqa, who ruled over lands in modern-day Sudan and Egypt in the 7th century B.C. They are an "invaluable historical relic," Nour said.

As in Egypt, local dynasties buried members of the royal family in pyramid tombs.

Floods in Sudan have left at least 102 people dead and destroyed or damaged tens of thousands of homes, according to the interior ministry. Authorities have declared a three-month state of emergency.