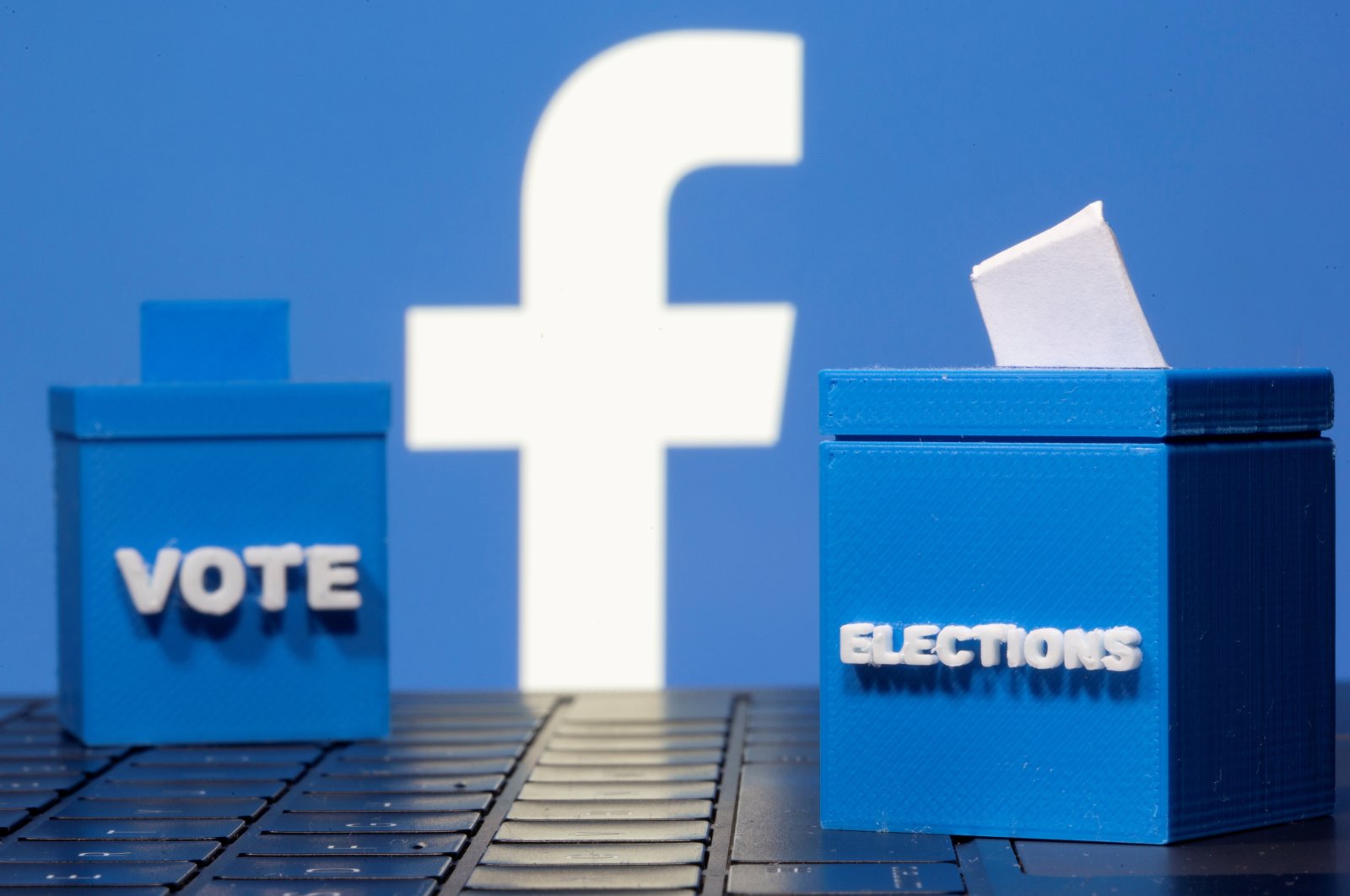 Rival French and Russian disinformation campaigns have sought to deceive and influence internet users in the Central African Republic ahead of an election later this month, Facebook said on Tuesday.

Facebook said it was the first time it had seen foreign influence operations directly engage on its platforms, with fake accounts denouncing each other as "fake news."

The company said it had suspended three networks totaling almost 500 accounts and pages for so-called "coordinated inauthentic behavior." One network was linked to "individuals associated with the French military," it said, while the other two had connections to "individuals associated with past activity by the Russian Internet Research Agency" as well as Russian businessman Evgeny Prigozhin.

"You can't fight fire with fire. We have these two efforts from different sides of these issues using the same tactics and techniques, and they end up looking sort of the same," said Nathaniel Gleicher, Facebook's head of cybersecurity policy.

France and Russia are both keen to assert influence in Africa. Paris has ties with many French-speaking African countries, which it sees as vital to preventing the spread of extremism, and Moscow is jockeying for a position in a lucrative market.

Facebook said the two campaigns largely focused on the Central African Republic (CAR), which votes on Dec. 27, but also targeted users in 13 other African countries including Algeria, Cameroon, Libya and Sudan.

The subsequent Russian operation attempted to promote Russian business and diplomatic interests, as well as the candidacy of President Faustin-Archange Touadera in the election, he said. Later, the Russian accounts tried to out the French accounts that were trying to out them.

But neither side built a significant audience in CAR, he added. "They looked like two troll teams arm wrestling, with nobody else really paying attention."