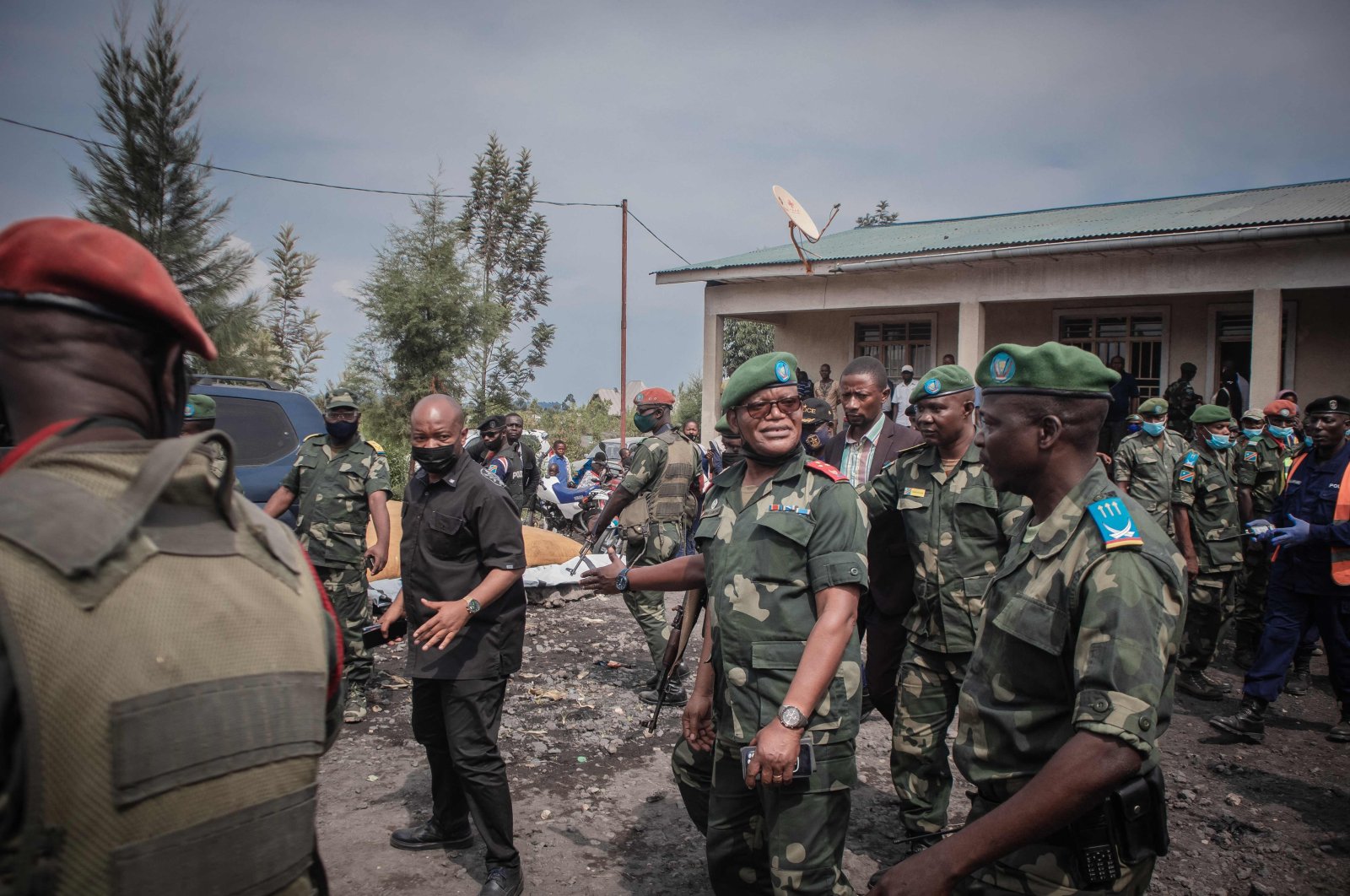 More than 50 people were killed in two separate attacks on villages in eastern Democratic Republic of Congo in one of the worst nights of violence the area has seen in at least four years, the Kivu Security Tracker (KST) research group said on Monday.

The army and a local civil rights group blamed the Allied Democratic Forces (ADF), an extremist armed group, for raiding the village of Tchabi and a camp for displaced people near Boga, another village. Both are close to the border of Uganda.

Albert Basegu, the head of a civil rights group in Boga, told Reuters by telephone that he had been alerted to the attack by the sound of cries at a neighbor's house.

"When I got there I found that the attackers had already killed an Anglican pastor and his daughter was also seriously wounded," Basegu said.

The KST, which has mapped unrest in eastern Democratic Republic of Congo since June 2017, said on Twitter that the wife of a local chief was among the dead. It did not attribute blame for the killings.

"It's the deadliest day ever recorded by the KST," said Pierre Boisselet, the research group's coordinator.

The ADF is believed to have killed more than 850 people in 2020, according to the United Nations, in a spate of reprisal attacks on civilians after the army began operations against it the year before.

In March the United States labeled the ADF a foreign terrorist organization. The group has in the past proclaimed allegiance to the Daesh terrorist group, although the U.N. says evidence linking it to other militant networks is scant.

President Felix Tshisekedi declared a state of siege in the Democratic Republic of Congo's north Kivu and Ituri provinces on May 1 in an attempt to curb increasing attacks by militant groups.

Uganda announced earlier this month that it had agreed to share intelligence and coordinate operations against the rebels, but that it would not be deploying troops in Congo.