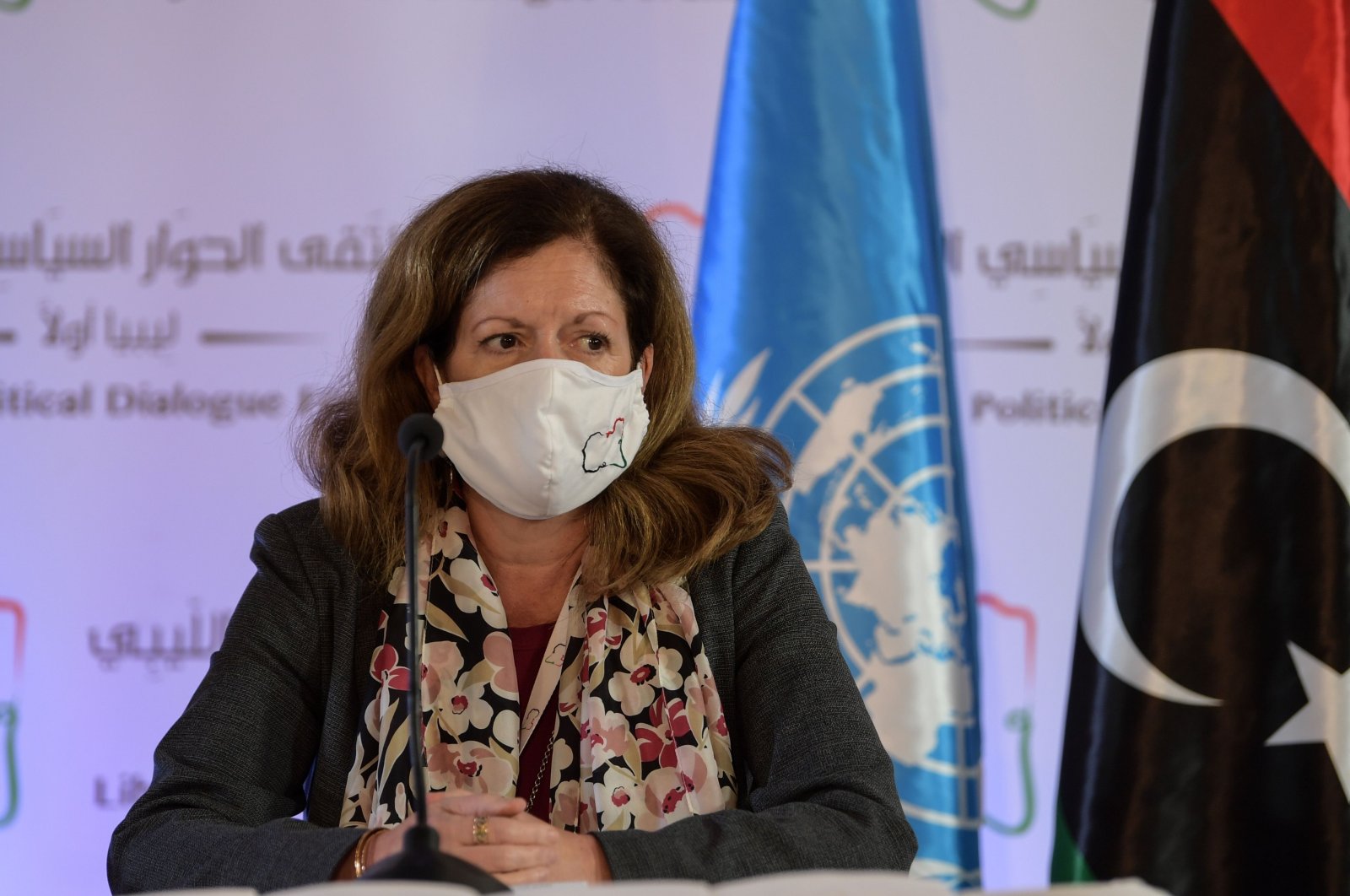 Parliamentarians from Libya’s three regions are gathering together in Morocco’s Tangiers on Tuesday for a consultative session of the House of Representatives (HoR), the United Nations stated.

The U.N. Libya mission said the meeting of “such a diverse range of parliamentarians” was a positive and welcome step in a tweet on the same day.

“We hope the HoR will fulfill the Libyan people's expectations for implementation of the roadmap agreed upon by the LPDF (Libyan Political Dialogue Forum) towards the holding of national elections on December 24, 2020,” it added.

Libya’s rival sides began the second round of talks Monday on a mechanism to choose a transitional government that would lead the conflict-stricken country to national elections next year.

U.N. acting envoy for Libya Stephanie Williams headed the LPDF's online meeting a week after the first round of the talks in Tunisia failed to name an executive authority.

The 75-member forum reached an agreement to hold presidential and parliamentary elections on Dec. 24, 2021, as a result of the talks in Tunis. They also agreed to name a volunteer legal committee to work on the “constitutional basis for the election.”

“You made significant steps forward and raised the Libyan people’s hopes and expectations for the holding of national elections. There is much work left to be done to alleviate the suffering of Libyans,” Williams told the participants.

Libya is split between a U.N.-supported government in the capital, Tripoli, and rival authorities based in the east and allied with putschist Gen. Khalifa Haftar.

The next virtual meeting was scheduled for Wednesday “to allow participants to study the selection options” presented in Monday's gathering, the mission said in a statement without offering details.

The political forum was the latest effort to end the chaos that engulfed the oil-rich North African nation after the 2011 overthrow and killing of dictator Moammar Gadhafi.

The U.N. mission in Libya said last week it was investigating allegations of bribes paid to some participants in the forum to vote for certain names to be part of the transitional government. The mission did name anyone but vowed to impose international sanctions on anyone obstructing the talks.

The forum took place amid a heavy international push to reach a peaceful settlement to Libya’s conflict. Previous diplomatic initiatives had all collapsed.

The warring sides agreed to a U.N.-brokered cease-fire last month in Geneva, a deal that included the departure of foreign forces and mercenaries from Libya within three months.

No progress was announced on the issue of foreign forces and mercenaries a month after they inked the cease-fire agreement. Thousands of foreign fighters, including Russians, Syrians, Sudanese and Chadians, had been brought to Libya, according to U.N. experts.