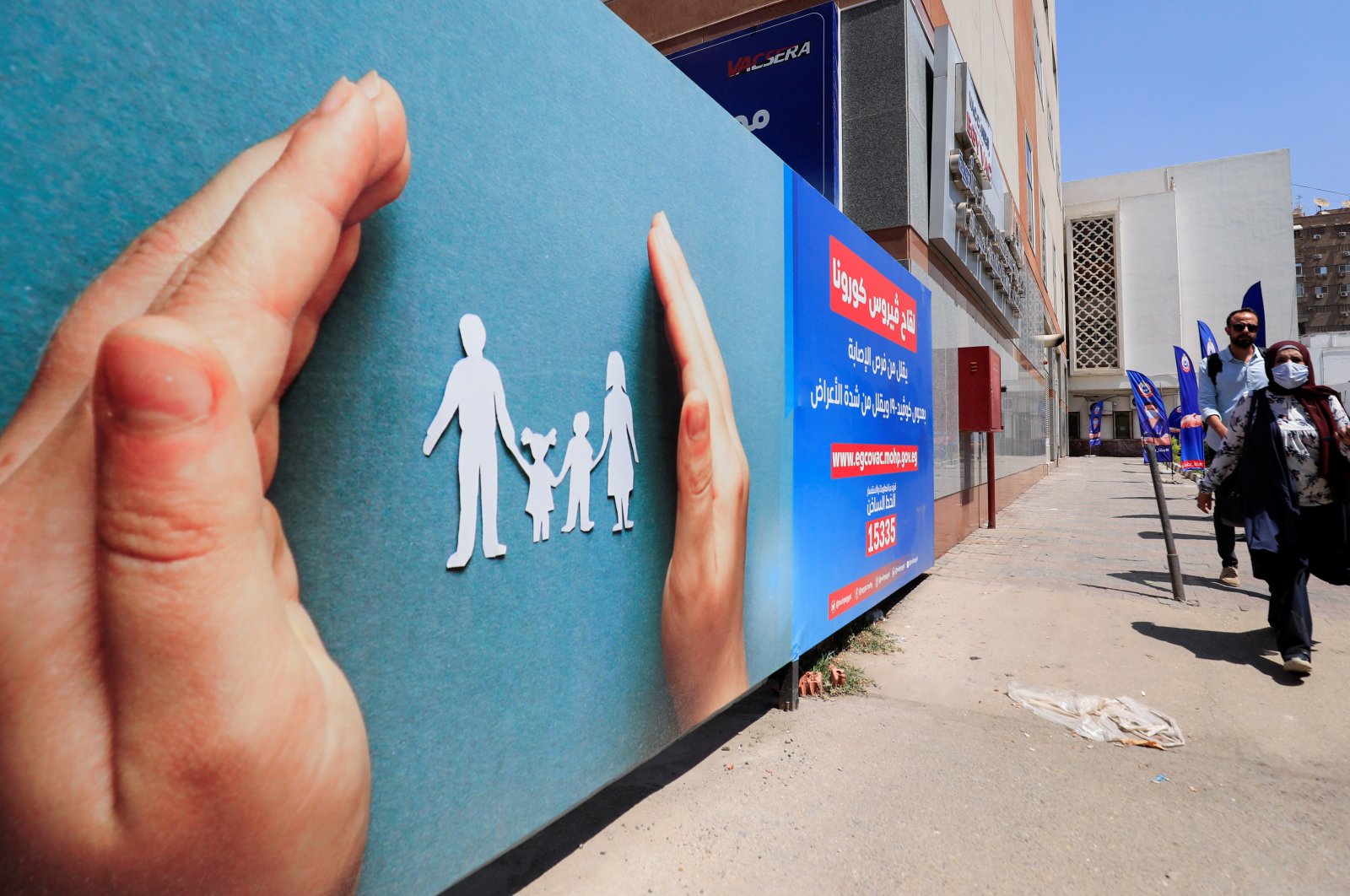 People who received a vaccine walk next to the entrance of a factory producing COVID-19 vaccines by the Holding Company for Biological Products and Vaccines "Vacsera" in Cairo, Egypt, Aug. 31, 2021. (REUTERS Photo)
by French Press Agency - AFP Sep 26, 2021 8:02 pm
RECOMMENDED

Social media content creators will be taxed in Egypt, as more and more citizens started to use online platforms to make a living.

The tax authority said "YouTubers and bloggers" earning over 500,000 pounds ($32,000) annually would be taxed, in a statement issued Saturday.

Egypt, the Arab world's most populous country with over a 100 million people, has reached a 60% internet penetration rate, according to official figures.

Social media was awash with comments after the taxation move.

"Poor vegetable sellers are taxed, so we can also tax the rich," an Egyptian wrote on Twitter.

But another said the latest decision would drive content creators out of the country.

"If the government wants to tax YouTubers then it must at least give us better internet and scrap the whole limited gigabytes packages," a user chimed in on Twitter.

"Anyone who makes a profit in Egypt must be fairly taxed whatever their field of work is," he said on public television.

But that did not stop celebrity television host Amr Adib from questioning the revenue-raising exercise.

"How many bloggers are really out there?" asked the popular singer and actor.

"The finance minister knows full well that there are millions of people who aren't paying their fair share of taxes. They evade them," he said.

Since 2018, authorities have placed social media users with more than 5,000 followers under supervision. They can be prosecuted for posting "fake news."