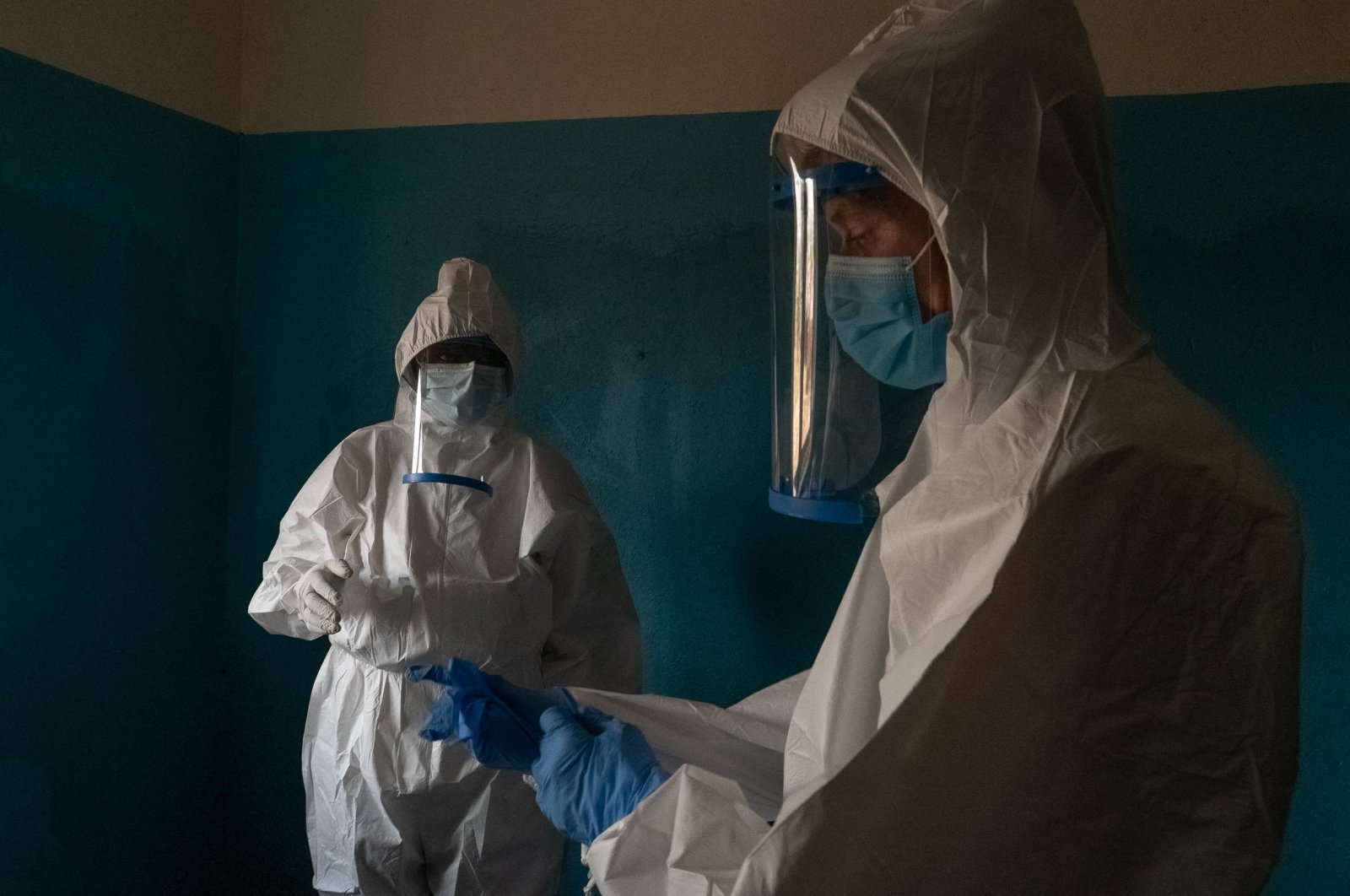 A remote region in the Democratic Republic of the Congo (DRC) is one of the oldest plague hotspots in the world. The plague has been on the rise since the end of 2020 in an outlying area on the borders of Uganda and Sudan.

The plague was first detected in 1926 in Ituri Province, a remote area in the northeast of the DRC. Health authorities in the province say the "Congolese hotspot is the oldest in the world."

"The spread of the plague has not stopped since it discovered. It appears and disappears. Now, it has returned after 40 years. The population was not prepared," said environmental epidemiologist Anne Laudisoit, who is part of a multidisciplinary team dispatched to the site, as reported by Agence France-Presse (AFP).

Since November, more than 15.330 suspected plague infections have been recorded, including seven deaths, according to reviewed epidemiological records. It is transmitted to humans through infected fleas on rodents, especially black rats. In search of food, rats carrying fleas enter people's homes.

"The population is unaware of the danger that fleas and rats pose to the transmission and persistence of the plague," Michel Mandro, a Congolese doctor who works at the regional health department explained.

He noted that "the regional laboratory specialized in analyzing the strains of the epidemic, which has been in the province for a long time, has not been operating for more than 30 years." Mandro stressed that "this requires actors in this field to send samples to the National Institute of Biomedical Research in Kinshasa, which is more than two thousand kilometers away."

The suspicious specimens have yet to be confirmed, which according to experts, is exemplary of the neglect over the years to research the disease in the DRC. The country, which has a population of 84 million, has been relatively spared from the coronavirus, with 26,405 infections and 711 deaths recorded since March 10, 2020.

A new outbreak of Ebola was reported in February in North Kivu province, which borders Ituri. A woman died on Feb. 4 from the Ebola virus in hospital while being treated, according to the World Health Organization (WHO). The WHO also noted that 117 contacts were made and response activities continue.