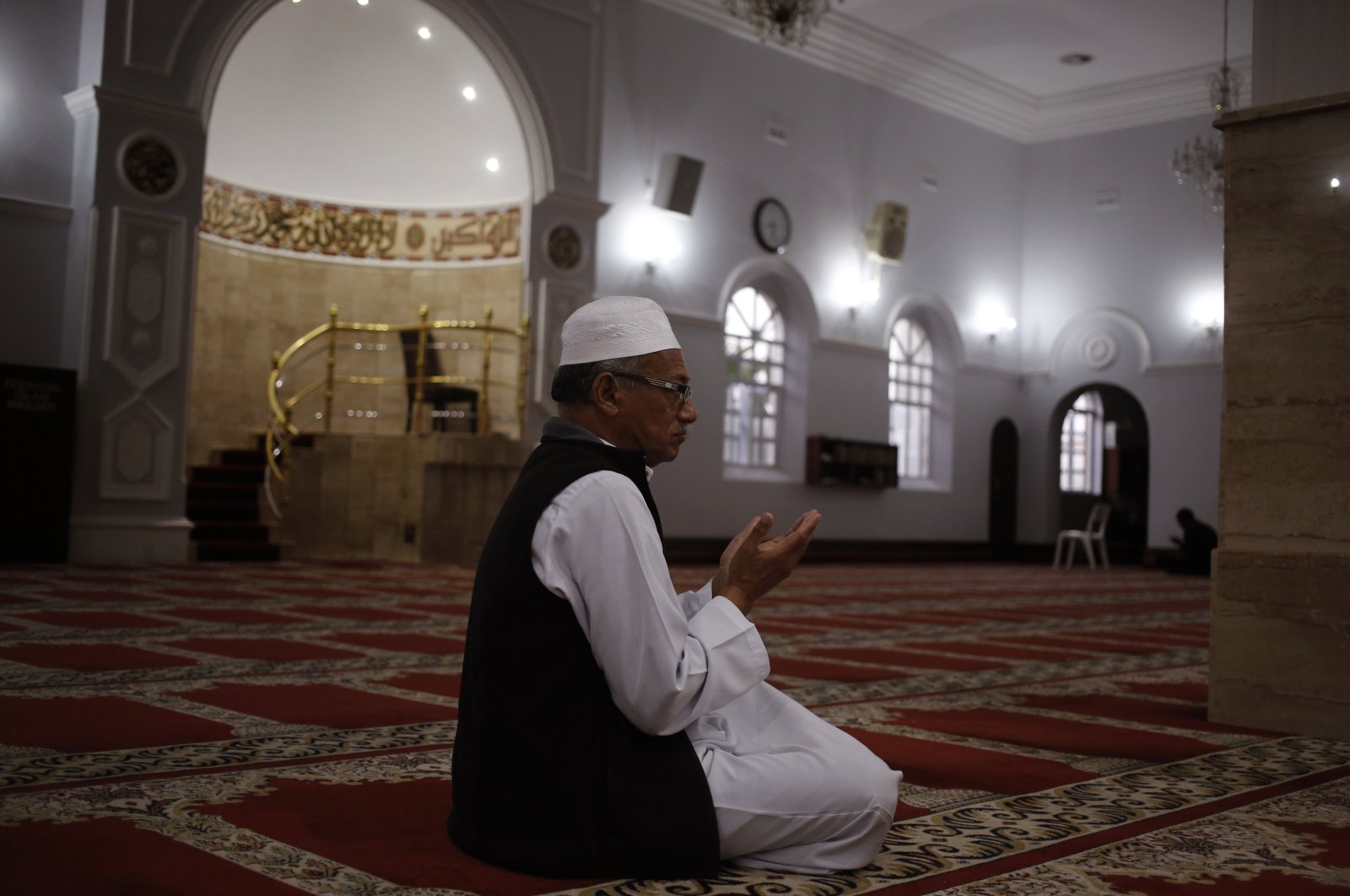 Two orders in South Africa restricting the Muslim call to prayer or adhan have led to outrage among local Muslims.

In Pretoria, the capital, city inspectors last Friday ordered a facility to stop broadcasting the adhan through loudspeakers.

The move came barely a week after a judge in the coastal city of Durban ordered the Madrasah Taleemuddeen Islamic institute to tone down its adhan after a complaint by a neighbor accusing the facility of making "noise.”

Judge Sidwell Mngadi from the Kwazulu-Natal High Court ruled in favor of a resident living opposite of the Muslim institute who had complained, ordering it to ensure its call to prayer is not audible to nearby properties.

Iqbal Jassat, an official with advocacy group Media Review Network (MRN) said they are outraged that in the post-apartheid era, South Africa is unfortunately still saddled with the issue of the adhan.

"Though attempts to silence the adhan have been few in number, they still exist as is the case in KwaZulu-Natal, Pretoria, and Cape Town which is utterly unacceptable,” he told Anadolu Agency (AA) by phone.

Jassat said they lament at how some of the complaints against the adhan have been motivated by hate or political reasons.

He called on authorities to be mindful of Islamophobic tendencies whenever complaints are lodged.

"Hate, bigotry and religious intolerance must not be rewarded by silencing the adhan,” he said.

"As responsible Muslim organizations, we are aware that mosques throughout the country have ensured that in the case of amplified adhans, these comply with respective municipal bylaws,” he said.

"We have unambiguously expressed the disappointment of our community with the poor judgment in various mainstream media interviews and the fact that it needs to be appealed,” he told AA via telephone.

He urged the Muslim community in Pretoria to challenge the Aug. 28 notice issued by city authorities against the adhan.

"We think that the notice issued to the mosque in Pretoria will not stand the constitutional test. We believe that they need to prove that the adhan is causing a disturbance and challenge this in court,” he said, adding that the measure also implies that church bells, music festivals and football matches should be similarly restricted for making "noise.”

He urged communities and city authorities to reach a compromise such as not airing amplified adhans for the benefit of non-Muslims.

Efforts by AA to get a comment from Pretoria authorities on the controversy were unsuccessful.