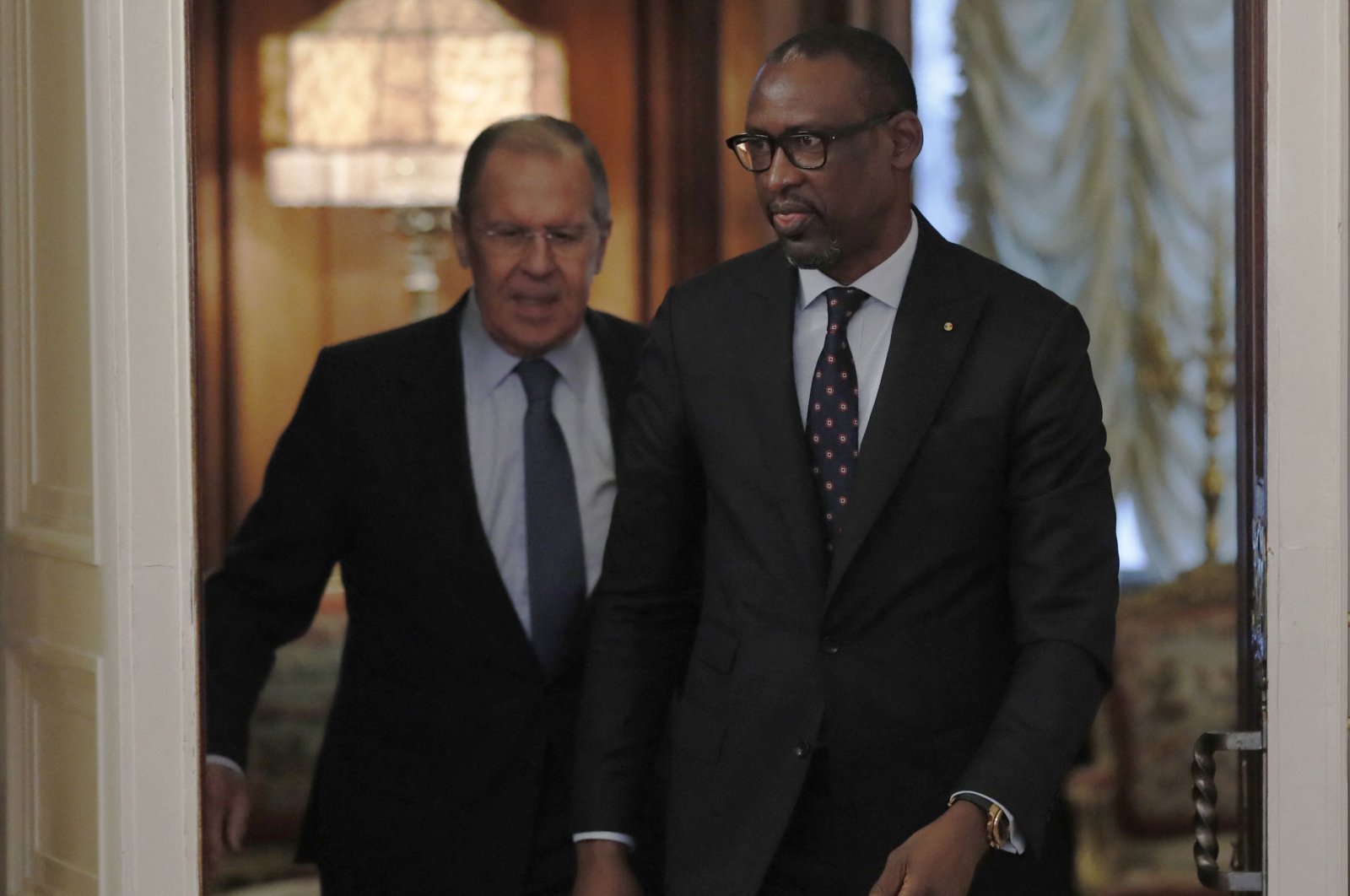 The Kremlin came under scrutiny earlier this year from France and Germany over a reported deal to send 1,000 fighters from the Kremlin-linked Wagner mercenary group to the conflict-ridden state.

"We realize the need to support Mali's ability to combat terrorism," Lavrov said during talks in Moscow with his Malian counterpart, Abdoulaye Diop.

"We provide the country with the necessary equipment, weapons and ammunition. We will do whatever is necessary to prevent threats to Mali's statehood and territorial integrity," Lavrov said.

He said questions over the role of Russian mercenaries in the country should be directed to Malian authorities and that military initiatives established by private Russian citizens were not Moscow's official business.

"Regarding reports on the Malian government's plans to apply for a Russian PMC's (private military contractor's) services... this question is exclusively within the jurisdiction of the legitimate Malian government," Lavrov said.

"If those contracts are concluded with legitimate governments of sovereign states, I don't understand what can be seen as negative about that," he added.

Reports of the Wagner deal came as France is preparing to close bases in Mali where its military has been fighting an extremist insurgency since 2013.

The shadowy military outfit has been linked to conflicts in Ukraine, Africa and the Middle East. It is believed to be close to President Vladimir Putin and has been accused of committing abuses.

Diop said Thursday he had told French officials there was no contract with Wagner but underlined that, "Mali will not allow any state or organization to tell us with whom we have the right to communicate and with whom we do not."

Mali, a poor and landlocked nation home to at least 20 ethnic groups, is battling terrorist attacks and inter-communal violence, which often spills over to neighboring countries.