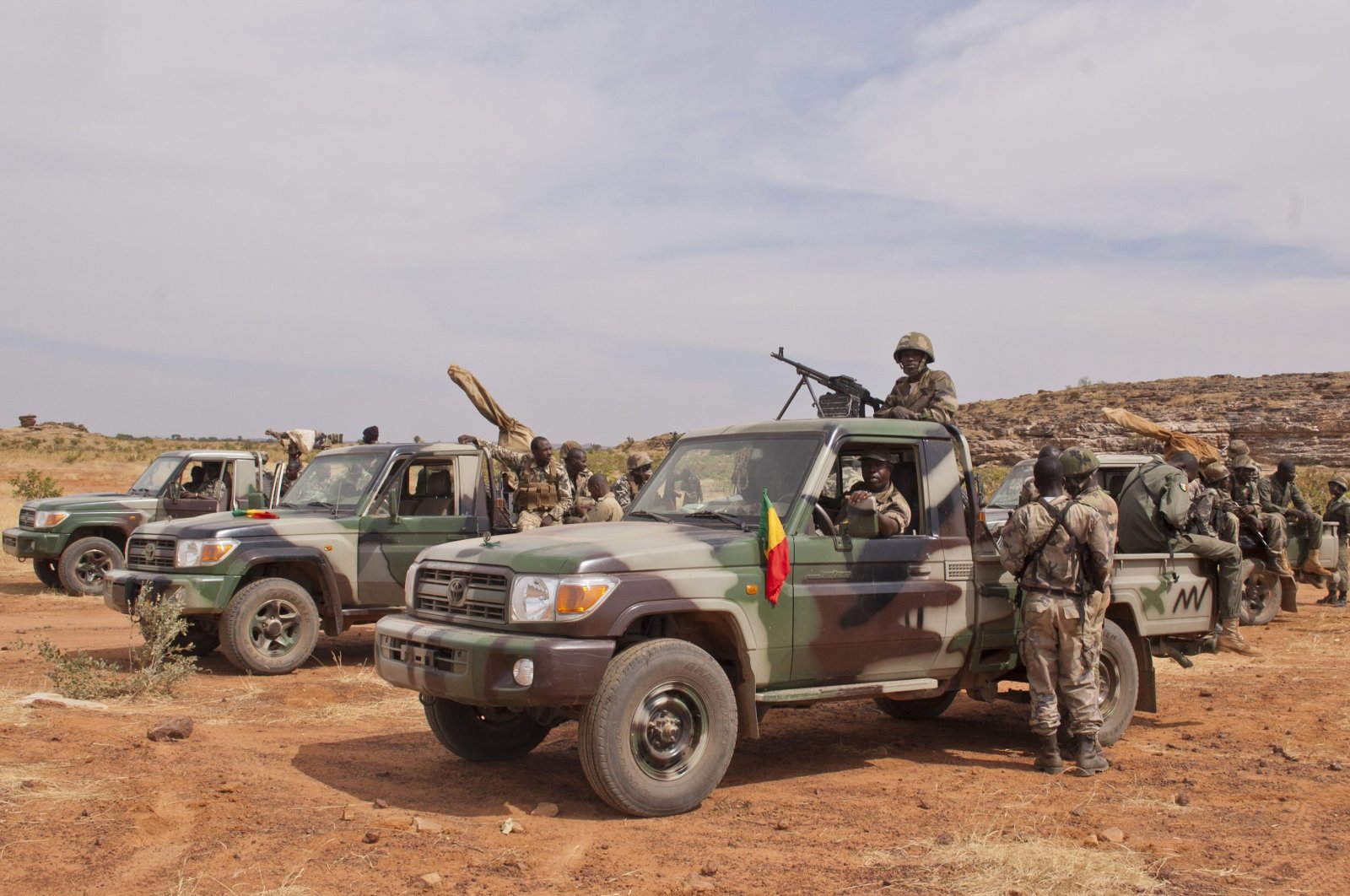 "It is incoherent with everything that we have done for years and we intend to do to support the countries of the Sahel region,” she said, according to Agence France-Presse (AFP). Her remarks came days after Reuters reported that the Wagner Group would be paid about 6 billion CFA francs ($10.8 million) a month for its services.

However, a spokesperson for the Malian Defense Ministry said that while the government has yet to sign a deal with Wagner, he did not deny the discussions going on, according to the report.

“Mali intends to diversify its relationships in the medium term to ensure the security of the country,” the spokesperson told AFP. “We haven’t signed anything with Wagner, but we are talking with everyone.”

In 2013, France sent troops to Mali after unrest broke out in the north of the country. But relations between the two deteriorated following a coup in August 2020 that toppled President Ibrahim Boubacar Keita.

France suspended military cooperation with Mali in June, and French President Emmanuel Macron has announced that he will close bases in northern Mali and draw down the presence of French troops in the Sahel region.

The growing influence of Russian paramilitary companies and advisers has been witnessed in the Central African Republic (CAR), to the dismay of France. Forces from Wagner are also reportedly present in Libya, Sudan and Mozambique. Mali has been battling an insurgency linked to the al-Qaida and Daesh terrorist groups since 2012, when unrest started in the north of the country

The Wagner Group has been frequently criticized for intervention in other countries. A French source said that "an intervention by this actor would therefore be incompatible with the efforts carried out by Mali’s Sahelian and international partners engaged in the Coalition for the Sahel for security and development of the region,” according to media reports.

As tensions between France and Mali's military government have been deteriorating recently, Bamako has turned its sight to Russia with it's Defense Minister Sadio Camara visiting Moscow as well as overseeing tank exercises earlier in September.