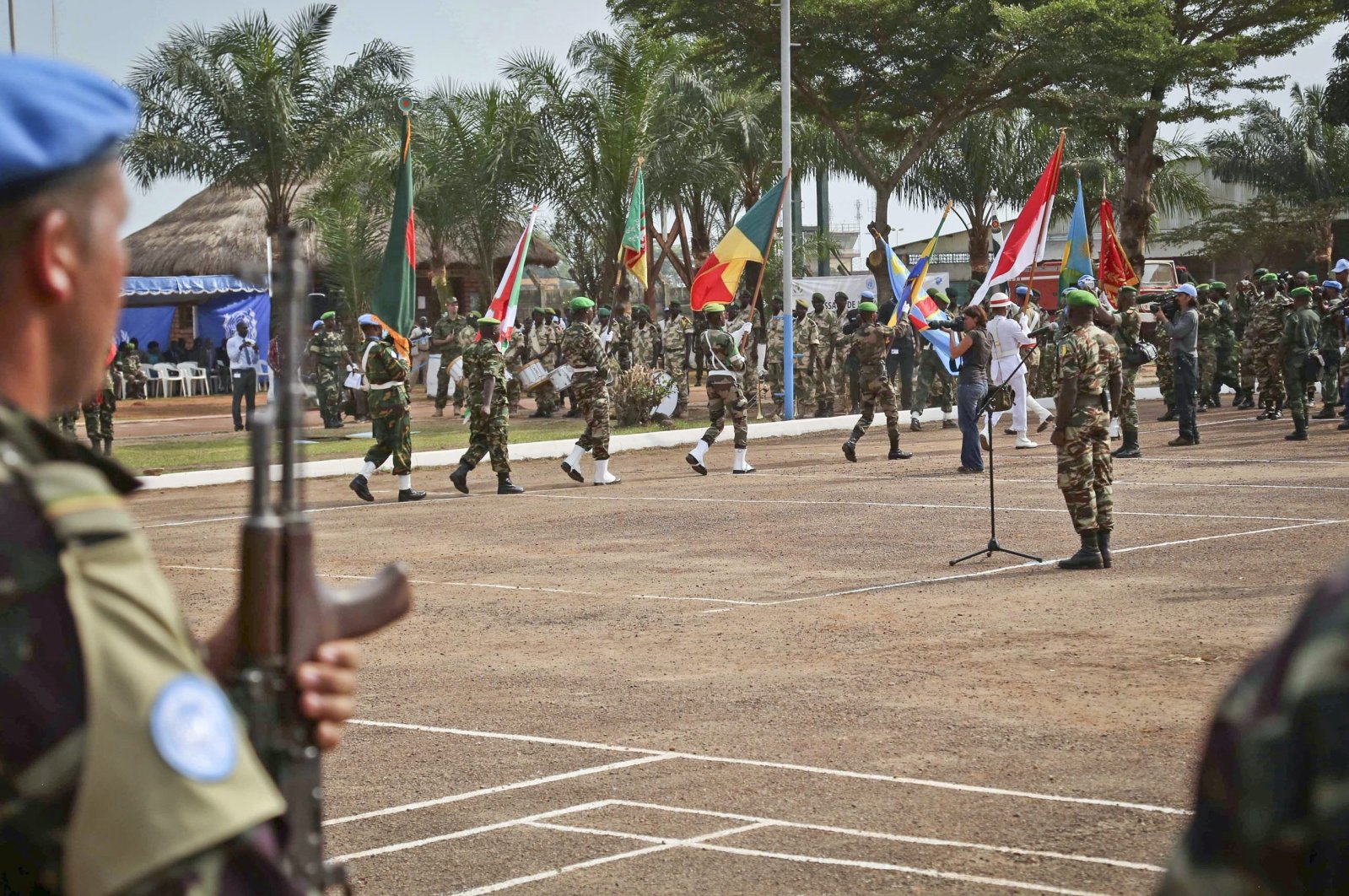 Russian instructors sent to the Central African Republic carried out "indiscriminate killings," lootings and occupied schools, according to an annual U.N. report, though Moscow claims they are unarmed and not involved in the fighting.

The testimonies detail excessive force which amounts to violations of international humanitarian law, the report by U.N. experts submitted to the Security Council recently and seen by Agence France-Presse (AFP) on Monday said.

Such violations "by FACA soldiers and Russian instructors included cases of excessive use of force, indiscriminate killings, the occupation of schools and looting on a large scale, including of humanitarian organizations," it says.

Since December, the army, backed by the 12,000-strong U.N. MINUSCA peacekeepers, Rwandan special forces and Russian paramilitaries, has wrested much of the territory from rebel control. But the conflict displaced hundreds of thousands of people in the first months of the year, while around half the population is facing "high levels of acute food insecurity," according to the U.N.

The Russians especially are credited with strengthening the otherwise poorly-equipped national army dating back to 2018, when Moscow first sent "instructors" to help train its beleaguered armed forces and supplied small arms, gaining exemption from a U.N. weapons embargo. In April, Moscow acknowledged the deployment of 532 instructors to the Central African Republic and claimed that this number had never exceeded 550.

But the U.N. experts "noted that multiple sources estimated that figure to be significantly higher, ranging from 800 to 2,100." That estimate does not include 600 additional Russian instructors whose deployment was announced to the U.N. in May by the Central African Republic.

The experts cited "multiple testimonies from both local and FACA sources that instructors deployed included individuals who identified themselves as nationals of Libya, the Syrian Arab Republic and other countries," the report said.

Numerous testimonies from multiple locations also "noted the active participation of Russian instructors in combat operations on the ground, many having observed that they often led rather than followed FACA," the report also states.

The document also details abuses committed against civilians by the Coalition of Patriots for Change (CPC), which was created at the end of 2020 and brings together several armed groups controlling large parts of the country and determined to topple the Central African government.

In its recommendations, the U.N. panel called for the Security Council to expand sanctions and extend the arms embargo, which expires on July 31 and which the Central African Republic, Russia, China and several African countries are calling to be lifted.