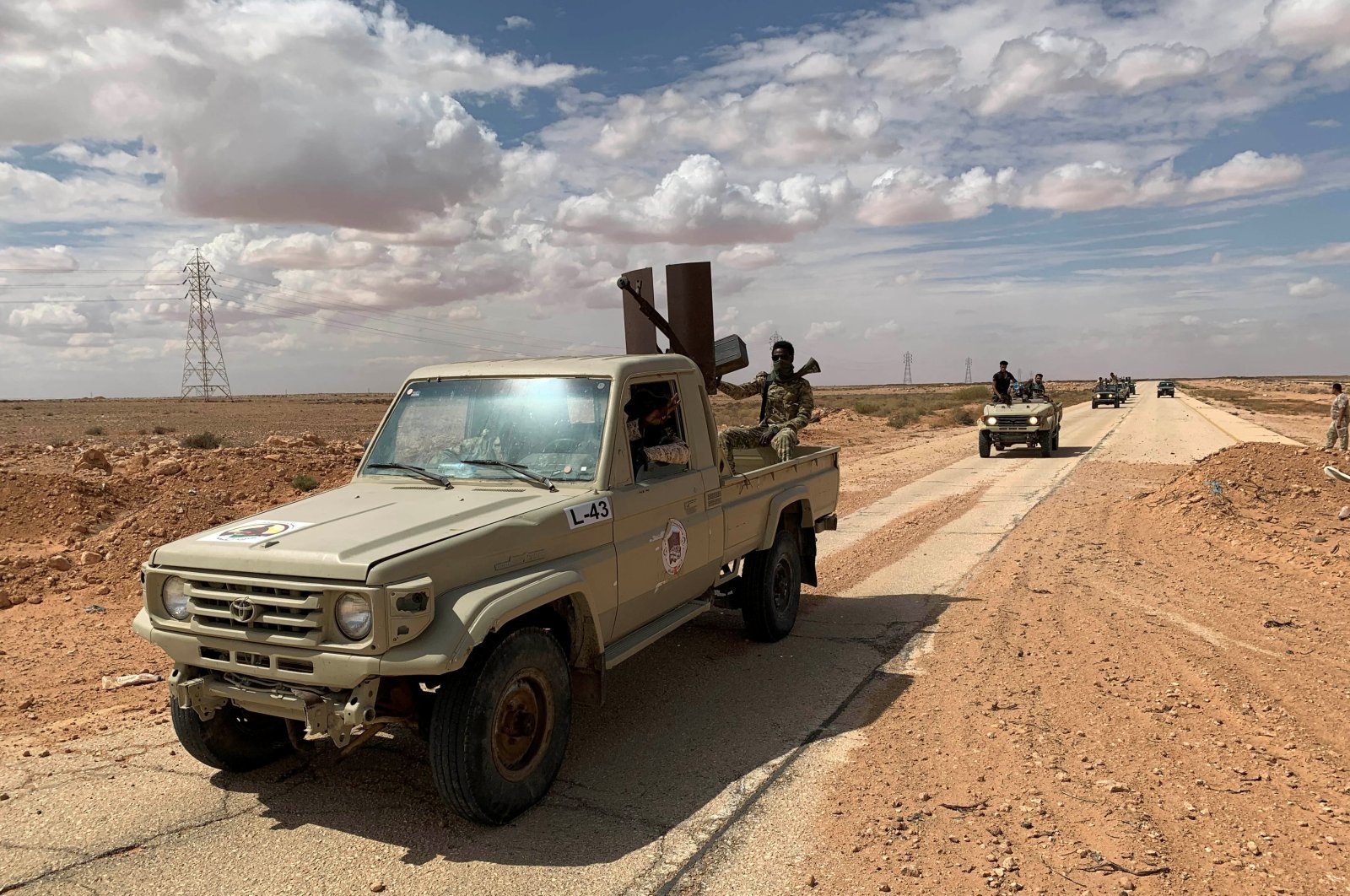 France and Germany this week warned West Africa's Mali against a reported deal with the Russian mercenary Wagner Group amid claims that the country is close to hiring 1,000 mercenaries of the secretive group.

Reports of Wagner's existence emerged at the beginning of the war in Ukraine, which was sparked in 2014 and spurred allegations the Kremlin was backing a separatist insurrection in the east of the country.

The group later reappeared in Syria, where it bolstered the embattled regime of Bashar Assad and was accused by Russian media of torturing detainees and securing oil assets.

Wagner fighters have since resurfaced in politically volatile African countries like the Central African Republic as military "instructors" and Libya, where they are propping up the rival administration of putschist Gen. Khalifa Haftar.

Apart from buttressing official Russian military operations, as in Syria, Wagner is reported to have also played the traditional role of a private security company elsewhere.

Wagner is believed to be financed by 60-year-old businessperson Yevgeny Prigozhin, who has been hit with EU and U.S. sanctions for destabilizing Libya and meddling in U.S. elections.

The group, which, like all private fighting companies, is outlawed in Russia, is understood to recruit from law enforcement agencies and the military, wooing prospective soldiers with salaries five or six times larger than the average wage in Russia.

The Carnegie think-tank has described Wagner as "one of Moscow's worst kept secrets."

It said the group has two primary goals: "To provide the Kremlin with plausible deniability when deploying fighters in war zones" and be "a ready-made capability for building influence with receptive states."

Activists have accused Wagner of committing "war crimes" in Syria, while the United Nations has suspected the group of human rights violations in the Central African Republic.