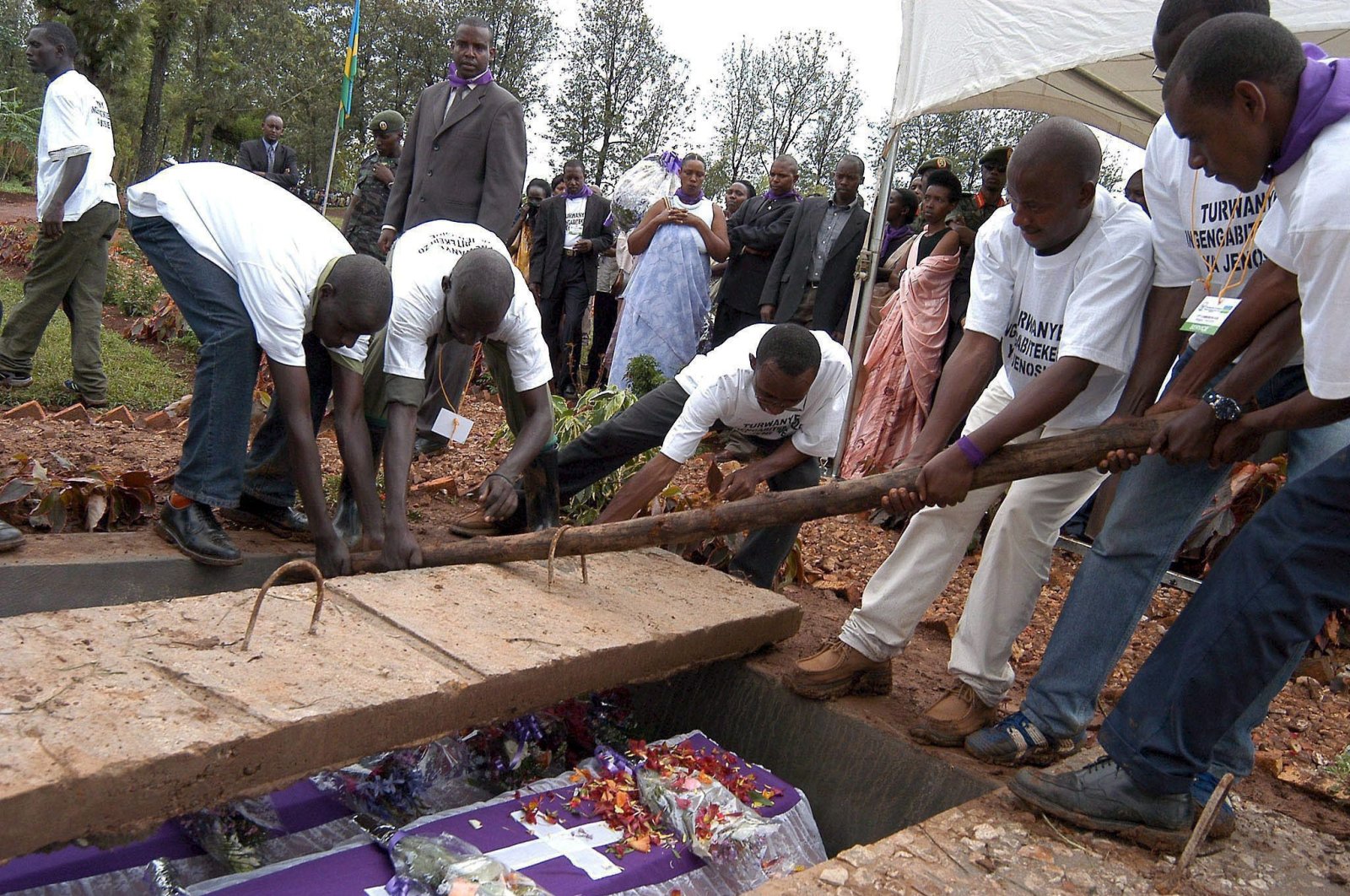 Rwanda has issued an international arrest warrant for a top former Rwandan military official, Aloys Ntiwiragabo, who is under investigation in France over his role in the country's 1994 genocide which claimed 800,000 lives.

"We have issued an international arrest warrant against Aloys Ntiwiragabo, the genocide suspect. We have investigated his case and we are working with the French unit in charge of combating war crimes and crimes against humanity," prosecutor-general Aimable Havugiyaremye told a press conference on Tuesday.

France opened a probe into alleged crimes against humanity by Ntiwiragabo after he was found in the suburbs of the city of Orleans, about 100 kilometers (62 miles) southwest of Paris.

French investigative news site Mediapart tracked down the former Rwandan spy chief, who has been identified by the International Criminal Tribunal for Rwanda (ICTR) as one of the architects of the genocide.

Neither the ICTR, Interpol, France nor Rwanda were actively seeking him and had dropped arrest warrants years ago.

The revelation of his whereabouts came barely two months after another suspected architect of the genocide, Felicien Kabuga, was arrested on the fringes of Paris.

Kabuga, who evaded police in several countries for 25 years, is accused of financing the genocide.

Kabuga had asked for a trial in France, citing frail health and claiming the United Nations' court in Africa would be biased against him, and possibly hand him over to Rwandan authorities.

Serge Brammertz, the chief prosecutor for the international tribunal handling Rwanda's genocide cases arrived in Rwanda Tuesday with a team of prosecutors and investigators.

Brammertz will spend two weeks in the country, while the team will remain for a month to investigate and gather evidence on Kabuga and other genocide suspects at large.

France has long been known as a hiding place for wanted genocide suspects. French investigators currently have dozens of cases underway, although Paris has so far never extradited a suspect to Rwanda.

A plane carrying President Juvenal Habyarimana, from Rwanda's Hutu majority, was shot down in Kigali on April 6, 1994, unleashing the killing spree that would leave mainly Tutsis but also moderate Hutus dead.