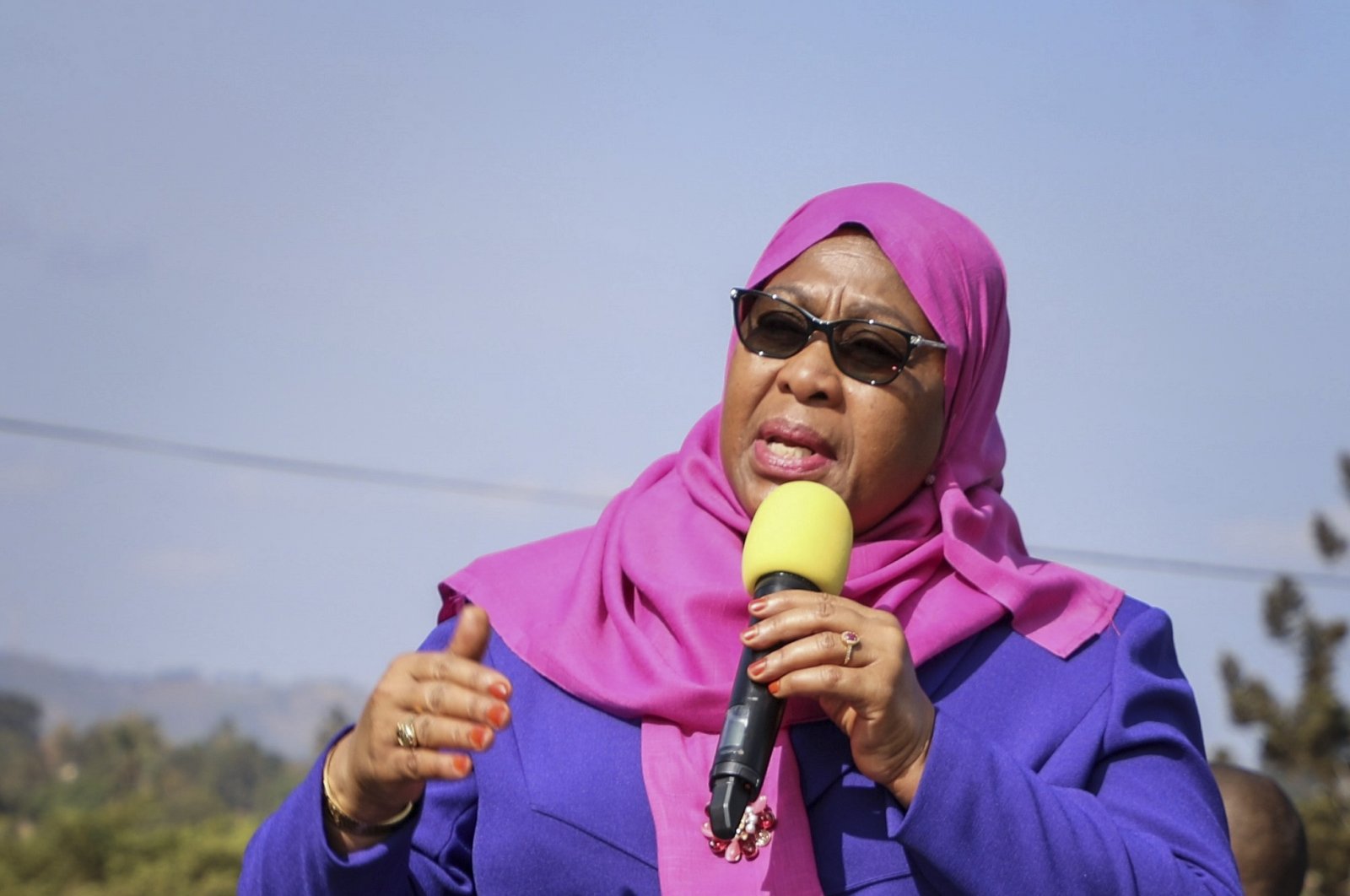 Tanzania's Vice President Samia Suluhu Hassan was sworn in as president on Friday, becoming the first female head of state in the East African country following the death of President John Magufuli.

Hassan, 61, was sworn in at State House in the country's commercial capital, Dar es Salaam. She assumes the presidency following Wednesday's announcement of the death of Magufuli, after more than two weeks of absence from public life that drew speculation about his health.

In a statement, the presidency said Hassan would address the nation after being sworn in and would also hold a cabinet meeting.

The absence of Magufuli, Africa's most vehement COVID-19 skeptic, since Feb. 27 had fuelled speculation about his health and sparked rumors he had contracted the disease, although officials had denied he was ill. Hassan said he had died of heart disease.

Described as a soft-spoken consensus-builder, Hassan will also be the country's first president born in Zanzibar, the archipelago that forms part of the union of the Republic of Tanzania.

Her leadership style is seen as a potential contrast from Magufuli, a brash populist who earned the nickname "Bulldozer" for muscling through policies and who drew criticism for his intolerance of dissent, which his government denied.