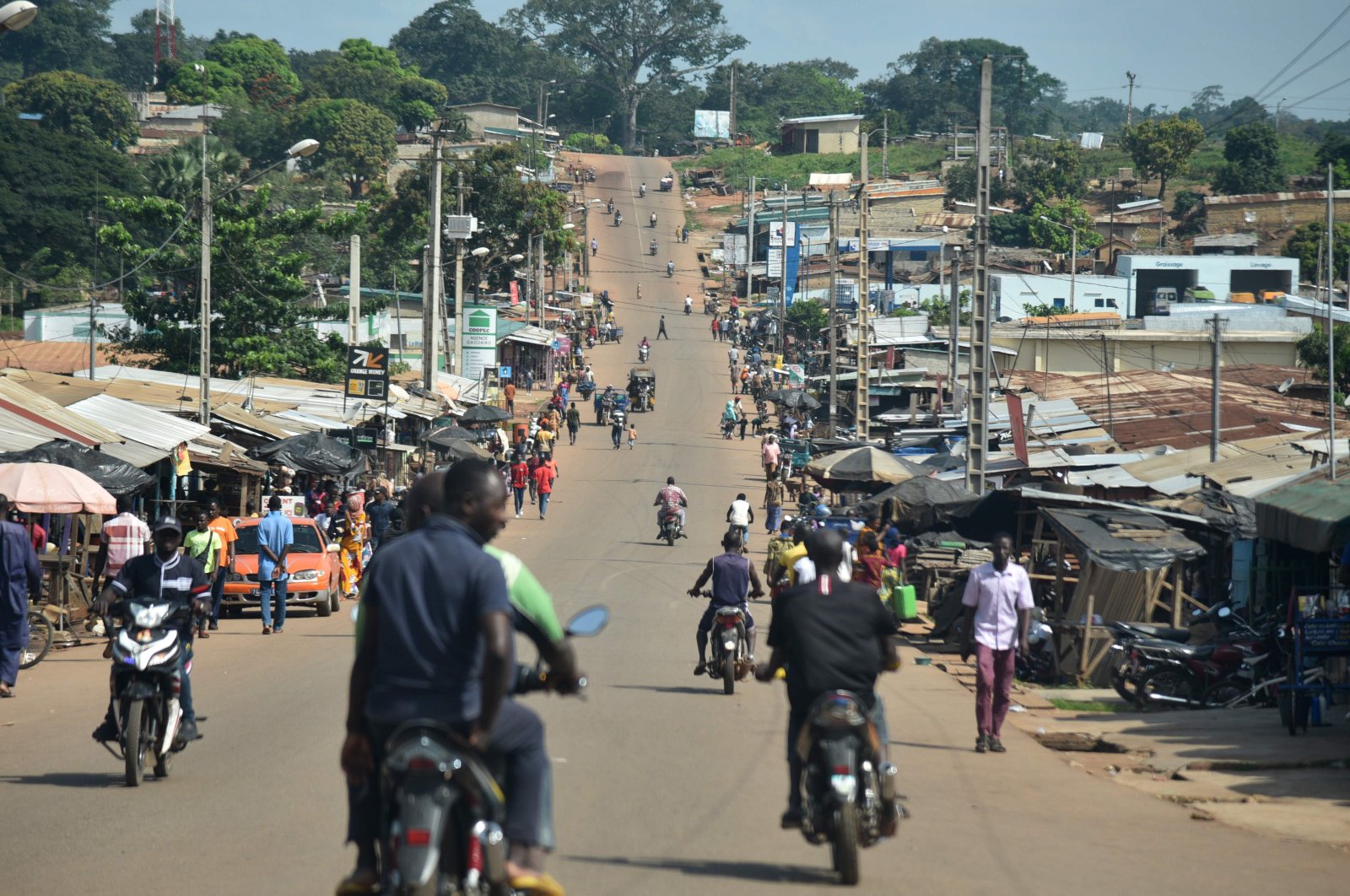 The U.N. refugee agency warned that violence and tensions surrounding Saturday's elections, which ushered President Alassane Ouattara into a contested third term, had prompted more than 3,200 people to seek refuge across the borders in Liberia, Ghana and Togo.

"Most of the arrivals are women and children from Cote d'Ivoire's west and southwest regions," spokesperson for UNHCR Boris Cheshirkov told reporters. "Many report fears of getting caught up in the escalating violence."

Some of the newly arrived were former Ivorian refugees who had recently returned to their country, but were forced to flee once more, he said.

UNHCR has called Ivorian political and opinion leaders to refrain from "inciting violence, resorting to hate speech, and to resolve any disputes peacefully and through dialogue," Cheshirkov said.

His comments came as Ivorian electoral authorities on Tuesday confirmed Ouattara's victory in the election, saying he had won 94% of the vote.

The landslide result had been widely expected after two leading opposition leaders called for a boycott of the ballot and a civil disobedience campaign.

The standoff pitches francophone West Africa's top economy deeper into a crisis that erupted in August when Ouattara said he would run for a third term, angering the opposition who accused him of carrying out an "electoral coup."

Pre-election clashes killed at least 30 people and anti-Ouattara protests have stoked fears of a repeat of a crisis a decade ago when 3,000 people died in fighting after then-president Laurent Gbagbo refused to accept defeat by Ouattara.

Cheshirkov said that more than 2,600 Ivorian refugees had arrived in Liberia following the vote, with 1,000 of them arriving within the last day alone.

The new refugees are being hosted in local communities, but UNHCR said it was deploying more staff to help boost its response and was working with Liberian authorities to register the new arrivals and provide them with food.

Some 600 refugees meanwhile arrived in Ghana, mainly coming from the town of Niable, which lies less than 5 kilometers (3.1 miles) from the border.

"They expressed their intention to stay close to the border to be able to return quickly once the violence subsides," Cheshirkov said.

Most of them were now living in Ampain refugee camp, but as of Monday, nearly 300 had already decided to cross back over the border and return to Niable, after hearing from their families that the situation had calmed down, he said.