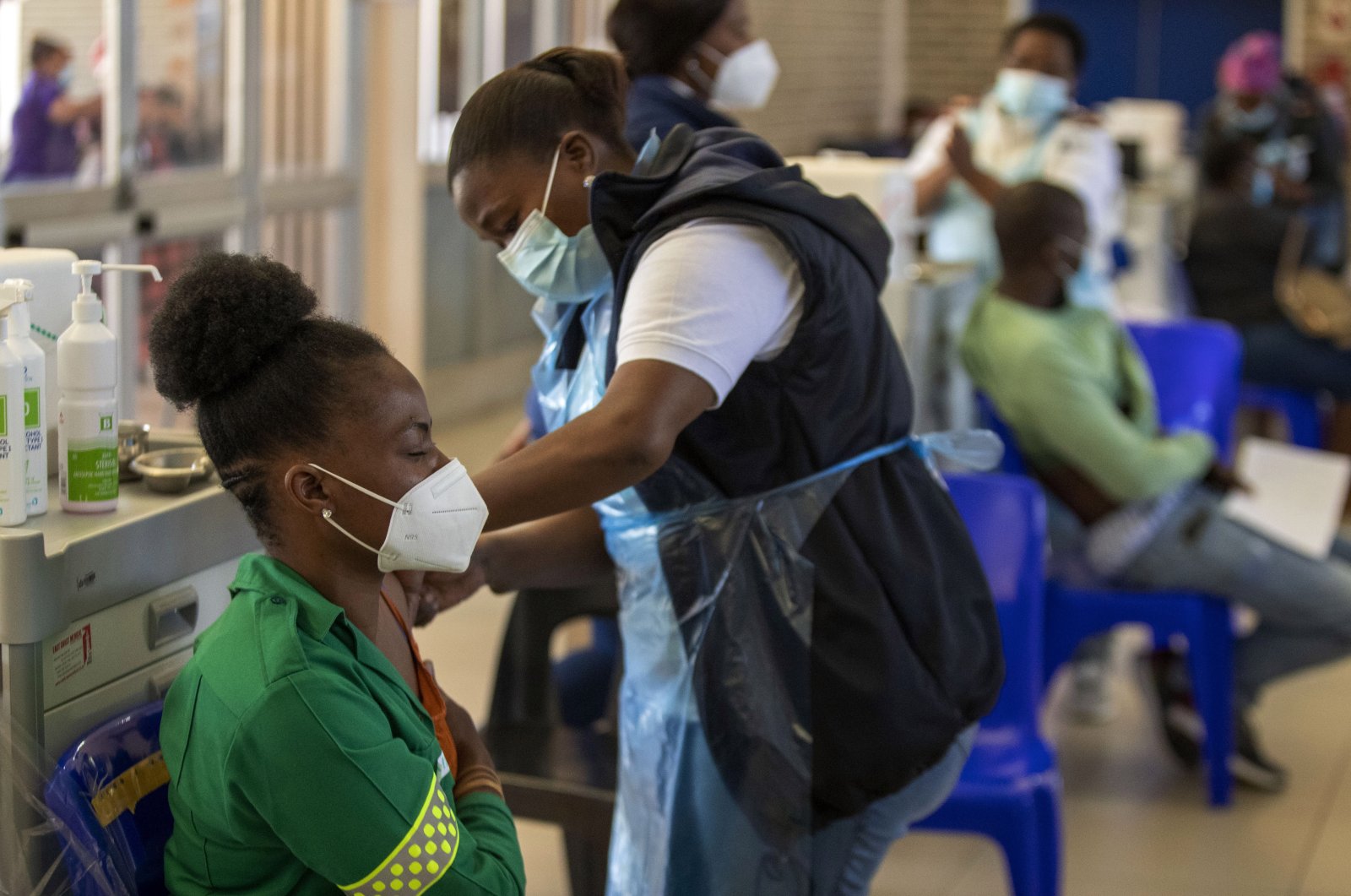 South Africa has signed an agreement to buy 20 million doses of the Pfizer-BioNTech dual-shot COVID-19 vaccine, a senior government official said on Tuesday, boosting plans to ramp up vaccinations this month.

The deal is a boost for the country worst hit by coronavirus infections in Africa, as it adds to the 31 million doses of Johnson & Johnson's single-shot vaccine that the government has already secured.

The first batch from Pfizer is expected to arrive later in April, Anban Pillay, deputy director-general at the Department of Health, told Reuters.

He said he was not allowed to disclose the price, but another person involved in vaccine negotiations said it was roughly $10 a dose.

Pfizer did not immediately respond to a Reuters request for comment.

With the J&J and Pfizer deals, the government will have enough vaccines for 41 million people, out of its population of around 60 million.

It has also made a downpayment for up to 12 million doses from the COVAX Facility, the global vaccine distribution scheme co-led by the World Health Organization and partners including the Gavi vaccines alliance. Officials say the country will also participate in an African Union vaccine plan.

It is not clear whether the doses from COVAX and the AU would be of a single-shot vaccine, a dual-shot one or a mix of both.

Health experts have urged the government to scale up vaccinations in light of predictions that Africa's most industrialized country will be hit by a "third wave" of infections in the southern hemisphere's winter months.

South Africa's vaccination campaign was dealt a blow in early February when it put on hold a plan to start inoculations with AstraZeneca's vaccine after a small trial showed it offered minimal protection against mild to moderate COVID-19 caused by the dominant local coronavirus variant.

The government then switched to the J&J vaccine in an "implementation study" to start protecting frontline health care workers with limited doses. As of April 4, almost 270,000 health workers had received the J&J vaccine.