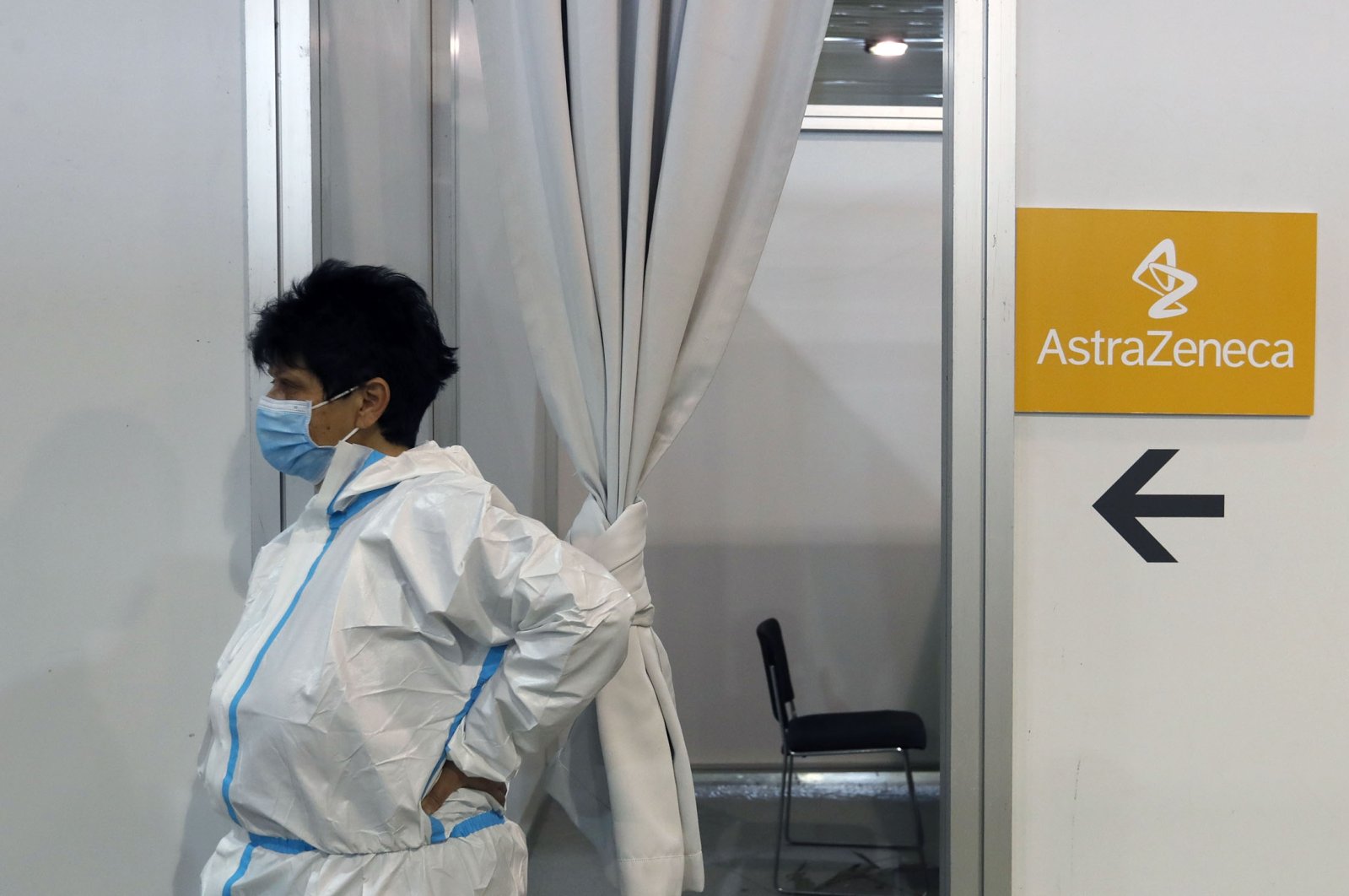 This week's roundup of some of the latest scientific studies on the coronavirus and efforts to find treatments and vaccines for COVID-19 compiles the latest updates on vaccine efficacy, explores explanations for blood clots reported after inoculation and reveals how arthritis drugs may hinder the effectiveness of some vaccines.

Data from health care workers at medical centers in the United States and Israel are confirming the effectiveness of both the Pfizer-BioNTech and Moderna vaccines against COVID-19, according to reports in The New England Journal of Medicine.

Separately, in Texas, where hospital workers were vaccinated during the largest COVID-19 surge the region had seen, researchers found that 2.61% of unvaccinated employees tested positive versus 0.05% of fully vaccinated employees. The Texas researchers saw a greater than 90% decrease in the number of employees in isolation or quarantine, which "preserved the workforce when it was most needed" during the surge, they said.

In Jerusalem, with a high rate of COVID-19 in the community including many cases caused by the virus variant first identified in the U.K., researchers found that the Pfizer vaccine achieved "a major reduction of new cases of COVID-19" among health care workers who received two doses.

The vaccines from Pfizer-BioNTech and Moderna dramatically reduced the risk of infection by the new coronavirus within weeks after the first of two shots, according to data from a study of nearly 4,000 U.S. health care personnel and first responders in six states. Previous trials by the companies evaluated the vaccines' efficacy in preventing illness from COVID-19 but would have missed infections that did not cause symptoms.

In the new study, conducted from mid-December to mid-March, nearly 75% of participants had received at least one dose of vaccine, and everyone had weekly coronavirus testing for 13 consecutive weeks in order to pick up asymptomatic infections.

According to a report published by the U.S. Centers for Disease Control and Prevention (CDC), the risk of infection fell by 80% two weeks or more after the first of two shots and by 90% by two weeks after the second shot.

Pfizer Inc. and BioNTech SE said their two-shot COVID-19 vaccine is safe and effective and produces robust antibody responses in 12 to 15-year-olds. The findings will likely allow the use of the vaccine in that group before the next school year, Pfizer Chief Executive Albert Bourla said in a statement. Currently, the vaccine is authorized for use starting at age 16.

In the new study, involving 2,260 adolescents aged 12 to 15, there were 18 cases of COVID-19 in volunteers who got a placebo and none in those who received the vaccine, resulting in 100% efficacy in preventing COVID-19, the companies said without releasing a formal report. Side effects were in line with the generally mild ones seen in adults, such as injection-site pain, headaches, fever and fatigue, according to the announcement.

In a subset of youngsters, researchers measured the level of virus-neutralizing antibodies a month after the second dose and found it comparable to that in 16 to 25-year-olds in adult trials. Other companies are also testing or planning to test, their vaccines in children. Moderna Inc. is studying its COVID-19 vaccine in adolescents aged 12 to 17 and in children aged six months to 11 years.

Researchers may have found an explanation for the rare but serious blood clots reported among some people who received AstraZeneca's COVID-19 vaccine. They believe the phenomenon is similar to one that rarely occurs with a blood-thinning drug called heparin, called heparin-induced thrombocytopenia (HIT).

In HIT, the drug triggers the immune system to produce antibodies that activate platelets, which cause blood to clot. Drugs other than heparin can cause clotting disorders that strongly resemble HIT, and researchers suspect that in rare cases, the AstraZeneca vaccine may be another such trigger.

Four previously healthy individuals who got the AstraZeneca shot and developed life-threatening clots had the same kind of antibodies that activate platelets and initiate clotting in HIT, the researchers reported in a paper posted on Research Square ahead of peer review. Twenty individuals who received the vaccine but did not develop clots did not have these antibodies.

An editorial comment posted with the study noted that drug-induced thrombocytopenia is treatable if identified promptly. Millions of people have received the vaccine without issues and European regulators and the World Health Organization (WHO) say the benefits of the AstraZeneca shot outweigh its risks.

The first dose of the COVID-19 vaccines from Pfizer-BioNTech and from AstraZeneca Plc produces only weak immune responses in patients being treated with the widely-used rheumatoid arthritis drug infliximab, researchers have found. Infliximab, sold by Johnson & Johnson under the brand name Remicade and available in biosimilar versions, is also approved to treat a range of other autoimmune disorders including plaque psoriasis and ulcerative colitis.

In a study of 865 patients receiving regular infusions of infliximab, researchers observed "poor antibody responses" after a single dose of either of the vaccines, which exposes these patients to a potential increased risk of coronavirus infection, according to a paper posted on medRxiv ahead of peer review. The responses improved after the second dose, which suggests patients on infliximab should not delay their second shot, the researchers said.

"Until patients receive a second vaccine dose, they should consider that they are not protected from SARS-CoV-2 infection and continue to practice enhanced physical distancing and shielding if appropriate," they advised. Even after two doses, they found that a small subset of patients failed to mount an antibody response. The researchers added that they suspect their findings will apply to other drugs in the class known as TNF inhibitors, including Abbvie's Humira and Amgen's Enbrel, two of the world's top-selling medicines.

"Antibody testing and adapted vaccine schedules should be considered to protect these at-risk patients," the researchers said.