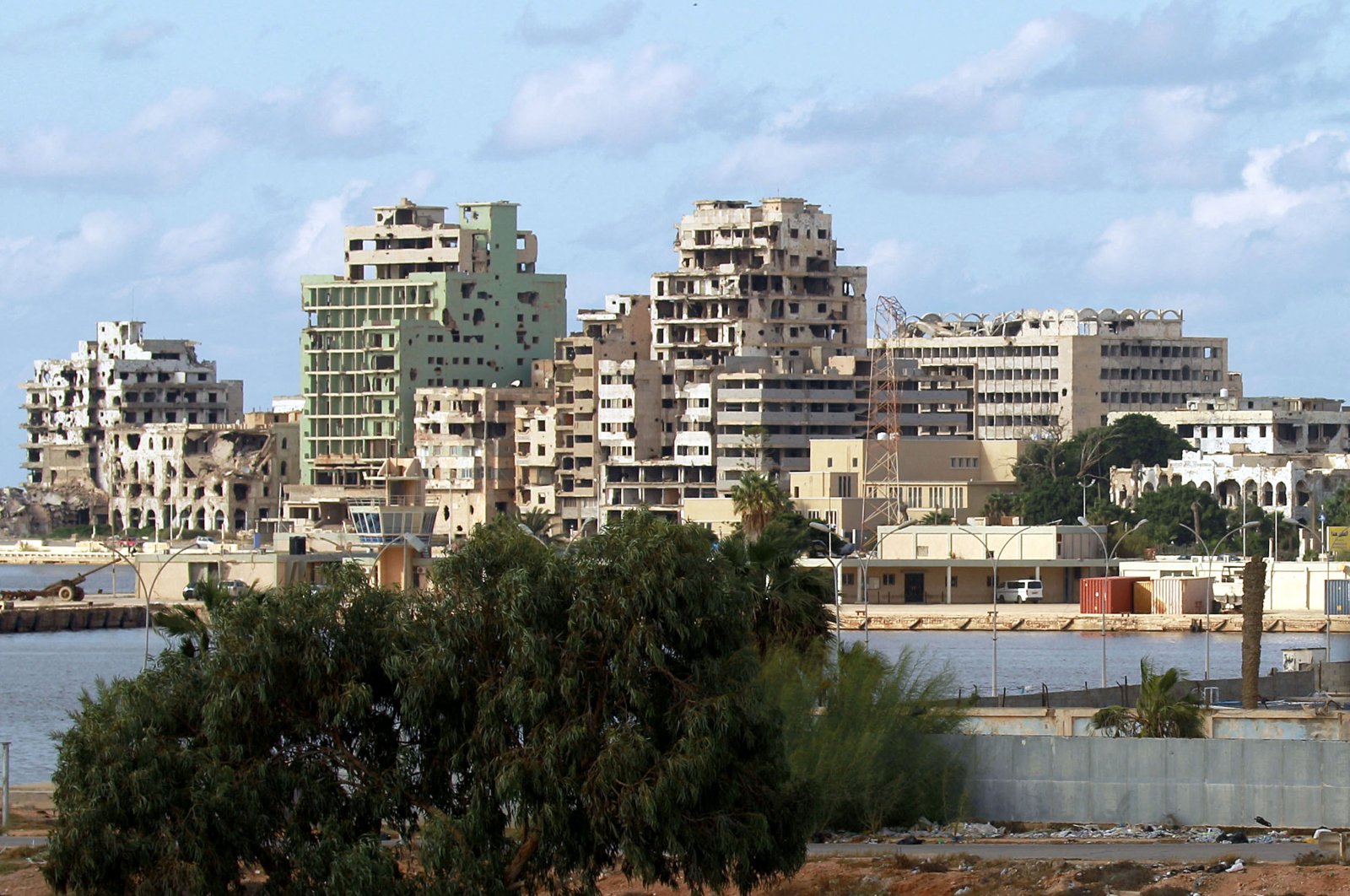 Over a decade of war in Libya, its second city Benghazi has mushroomed to twice its size, creating an unplanned and chaotic urban sprawl.

The fighting has displaced countless families, forcing many to build new homes without permits in a jumble of unplanned neighborhoods that often lack infrastructure, from proper roads to schools or sewage systems.

As the oil-rich but poverty-stricken North African country tries to stabilize and rebuild, authorities are scrambling to address the legacy of years without urban planning.

"We had to leave our homes in the city center because of the war," said one Benghazi resident, Jalal al-Gotrani, a health ministry employee in the northeastern coastal city.

"When the fighting stopped, we found our houses destroyed and uninhabitable. We couldn't afford to pay rent, so we had to build a little house in an unplanned neighborhood," he explained.

Benghazi was the epicenter of the 2011 revolt that overthrew late dictator Moammar Gadhafi, sparking years of lawless chaos in Libya.

The city was the site of the 2012 attack that killed the United States Ambassador Christopher Stevens, and it saw more heavy fighting between 2014 and 2017 that pulverized large districts.

Al-Gotrani, who supports a family with six children on a salary of just $130 a month, said that so far "there has been no state plan and no help to rebuild the areas that were destroyed."

As a result, entire informal neighborhoods have sprung up in outlying areas zoned for farming, with no building permits and no masterplan.

"Stop building and contact the planning department!" reads a notice on the fence of one unauthorized building site on the outskirts of Benghazi.

The state faces a surge in unregulated construction that "it can't keep up with," said Abu Bakr al-Ghawi, housing minister in Libya's unity government, which took power in March.

The eastern city has swelled from 32,000 hectares to 64,000 hectares since the last urban masterplan in 2009, largely due to unlicensed buildings that now make up half the city, he said.

"More than 50,000 housing units are outside the public plan" – half of the city's buildings – Kazza told the Agence France-Presse (AFP).

"Development is running ahead of planning," he added.

Libya's capital Tripoli, some 1,000 kilometers (600 miles) to the west, has also seen entire districts emerge without a single building permit, for similar reasons.

A yearlong battle between eastern-based putschist Gen. Khalifa Haftar and Tripoli-based armed groups caused extensive damage to the outskirts of the capital, displacing thousands and creating a housing crisis.

A year of relative peace since an October 2020 cease-fire, with United Nations-led efforts underway to bring a more permanent peace, has focused minds on the massive job of reconstruction.

Al-Ghawi said the government is working with Libyan and foreign consultants to lay out a new national urban development strategy, the third in the country's history.

The last one, in 2009, was never implemented because of the war and the years of lawlessness that followed the overthrow of Gadhafi.

But a scramble to enforce planning laws without providing alternative housing has had human consequences.

In recent weeks, authorities in Tripoli have demolished a string of structures built since Gadhafi's fall, including cafes and restaurants – but also homes.

Yet by demolishing unlicensed buildings without providing their occupants with alternatives, authorities risk making some families, already displaced by war, homeless for a second time.