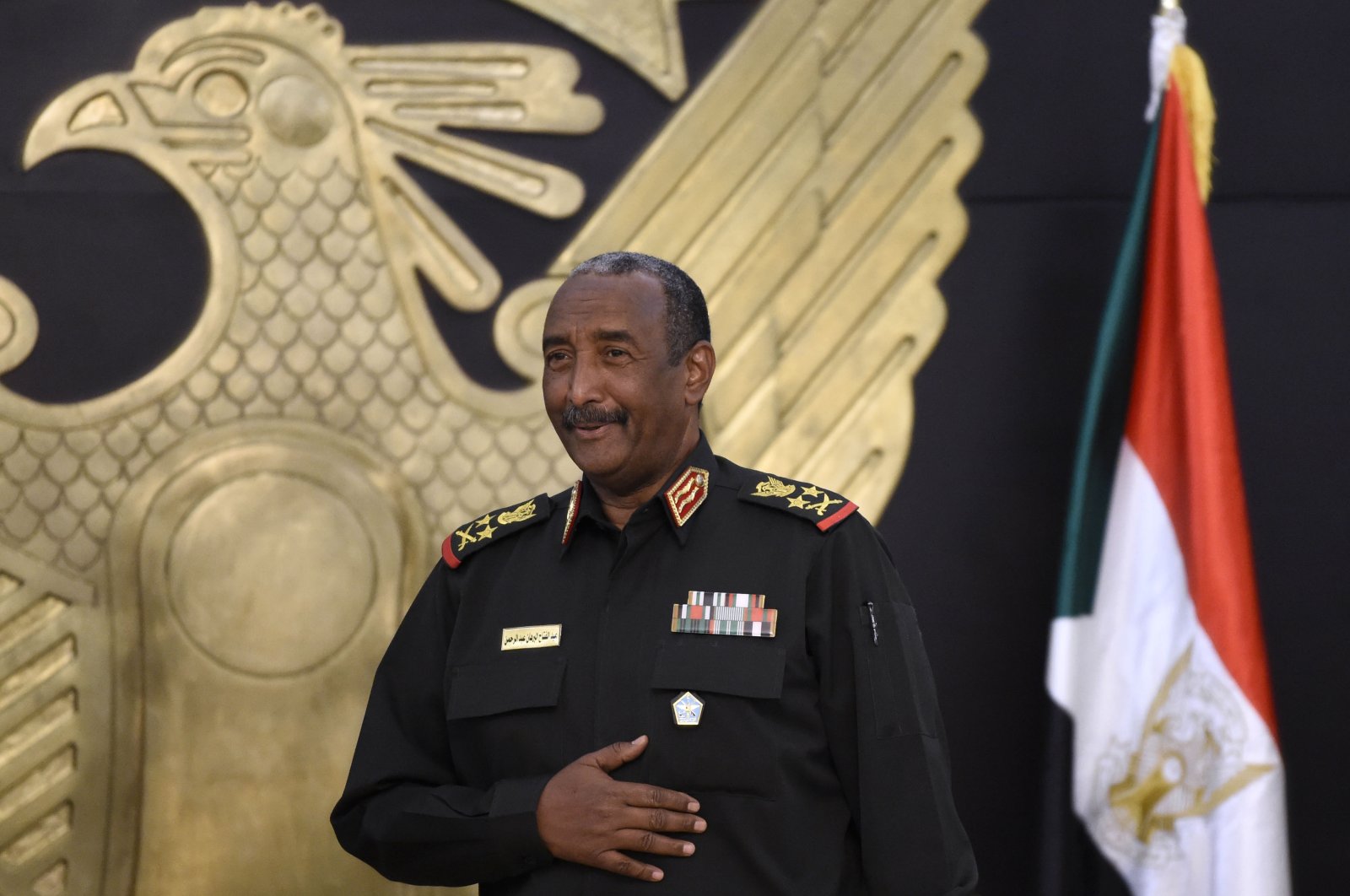 Sudan has lined up as another member of the Arab axis to suggest normalizing ties with Israel as Sudanese officials discuss its removal from the U.S. terrorism list, in the UAE in return for the recognition of Israel

Sudanese officials are this week set to discuss the removal of their country from the U.S. terrorism list, during meetings in Abu Dhabi amid reports of a "possible" deal with Israel, following deals between Israel and the United Arab Emirates (UAE) and Bahrain.

The Sudan News Agency (SUNA) said Gen. Abdel-Fattah Burhan, head of the ruling council, and Justice Minister Nasredeen Abdelbari were part of the delegation set to fly on Sunday to Abu Dhabi, where they would first meet with UAE officials to discuss regional issues. Afterward, Abdelbari will meet U.S. officials present in the UAE to discuss the "removal of (the) name of Sudan from the list of states sponsoring terrorism, support of the transitional period and writing off American debts on Sudan."

However, the U.S., Emirati and Sudanese officials would also hold a "decisive" meeting in Abu Dhabi "on a possible normalization agreement between Sudan and Israel," similar to the U.S.-brokered deals with the UAE and Bahrain, as reported by the Axios. Sudan's transitional government would ask for "more than $3 (billion) in humanitarian assistance and direct budgetary aid," besides the terror delisting, in return for a deal with Israel, the report claimed.

Sudan's transitional government, in charge since the toppling of President Omar al-Bashir last year, has been pushing to get off the U.S. list, which hinders its ability to access foreign loans to tackle an economic crisis. Authorities are under pressure to fix the economic crisis, which has worsened since al-Bashir's ouster. Inflation hit almost 170% last month, and the currency has been in freefall. In August, U.S. Secretary of State Mike Pompeo raised the issue of Sudan establishing ties with Israel during a visit. Sudanese Prime Minister Abdalla Hamdok told him he had no mandate to do so.

The same month, the UAE, a key partner of the U.S., along with Bahrain, normalized ties with Israel in deals brokered by Washington, the first Arab states in a quarter of a century to break a long-standing policy of refusing to recognize the Jewish state without securing the rights of the long-occupied Palestinians. U.S. President Donald Trump has said he expects other Arab countries to follow suit. Arab countries have become increasingly willing to pursue interests that come at the expense of the Palestinians.

Sudan's transitional government, which shares power with the military, remains divided over its policy toward Tel Aviv. Despite the Sudanese army's willingness to normalize relations with Israel after Sovereign Council chief Abdel Fattah al-Burhan's meeting with Israeli Prime Minister Benjamin Netanyahu in February in Uganda, the civil transition government seems reluctant to take hasty steps. The secret meeting sparked outrage in the country since the Sudanese people are unhappy with the fundamental change in foreign policy.